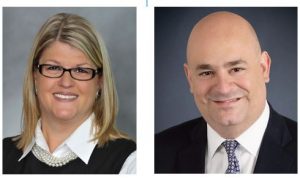 “Over the past 20 years, our legal practice has changed dramatically. While we remain rooted in the Midwest, today we are truly a national law firm and continue to grow,” said Managing Partner Mike Angelides. “Amy and Larry will help us employ the resources, communication and strategies necessary to make the most of the opportunities in front of us as an organization for years to come.”

Garrett (shown left) joined Simmons Hanly Conroy’s asbestos team in 2003 and became the firm’s first female partner in 2009. She oversees the Madison County and St. Louis dockets and works closely with attorneys in both the Asbestos and Complex Litigation departments to ready cases for trial. Her asbestos litigation work has resulted in millions of dollars for the firm’s clients.

Garrett initiated the firm’s pro bono program, which provides free representation and legal services. She has also served as a former director of the Simmons Employee Foundation, which has donated more than $1 million to St. Louis-area charities, and taken a leadership role in the firm’s diversity and inclusion efforts. Garrett’s honors include a 2019 Women’s Justice Award from Missouri Lawyers Weekly in the Pro Bono category, a 2015 Up & Coming Young Lawyer Award from Missouri Lawyers Weekly, and inclusion in Chicago Daily Law Bulletin’s 40 Under 40 list for 2013.

Based in the firm’s New York office, Nassif (shown right) joined Simmons Hanly Conroy in 2015. His successful trial experience includes work on two recent cases that resulted in more than $100 million in verdicts in just four months. In April 2018, a jury awarded $60 million to a former laborer who developed mesothelioma after being exposed to asbestos while working on boilers made by the defendants. Later that year in August, a $40 million verdict was awarded to a U.S. Navy veteran who also developed mesothelioma as a direct result of exposure to asbestos on the job.

Nassif also served on the trial team that achieved a $47.5 million verdict on behalf of patients who suffered cardiovascular injuries as a result of taking Vioxx, as well as helped to secure a $2 million verdict on behalf of a client who suffered from Rezulin-related liver damage. In 2018, Nassif was named one of the Best Lawyers in America in the area of Plaintiffs’ Mass Tort Litigation/Class Actions by Best Lawyers.

Garrett received her J.D. from Washington University School of Law and her Bachelor of Arts from University of Illinois-Champaign-Urbana.

Nassif received his J.D. from Benjamin N. Cardozo School of Law and his Bachelor of Arts from California State University-Northridge. 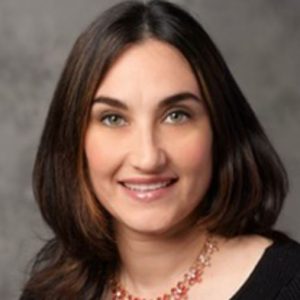 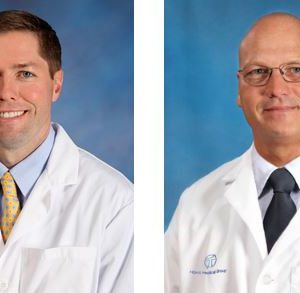 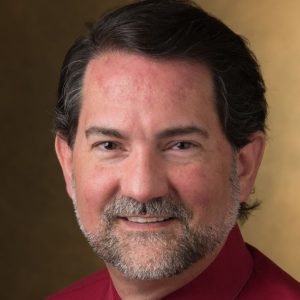 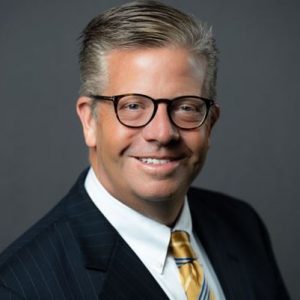