Shirley Kleeman, the owner of CR Systems in East Alton, has been appointed to serve a second five-year term on the Board of Commissioners for St. Louis Regional Airport. She was appointed by Mayor Joe Silkwood to represent the village of East Alton.

“We are delighted to have Shirley remain on the board,” said David C. Miller, director of Aviation for St. Louis Regional Airport. “She has been diligent in her operational oversight and we have always been able to count on her.”

Kleeman, who is currently the only woman on the board, has been active in financial management. She served her first five-year term with almost perfect attendance. Her calm, practical operational leadership makes her an example and mentor to the staff at the airport.

“It has been wonderful watching the airport grow,” said Kleeman. “West Star Aviation alone provides over 400 good-paying jobs here in our community and there are a number of other growing companies here in the 600-acre business park.” 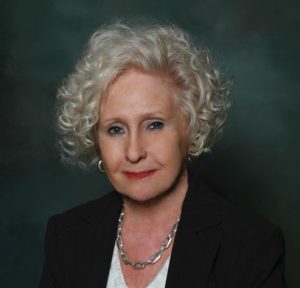 CR Systems has grown under Kleeman’s leadership. As a single mom she got a job right out of high school. She later purchased the business when the owners wanted to close it because she believed it could be an opportunity instead of an ending. For close to 35 years now, she managed the commercial cleaning service and its extensive office supply inventory.

Kleeman is the mother of four. Her daughter, Kristin Tite now manages the cleaning service. Her sons Kole, Kraig and Kerry have also been very supportive of her work.

Besides her service to St. Louis Regional Airport, Kleeman has served with East Alton Beautification and received an Illinois Woman of Achievement Award from the lieutenant governor’s office. 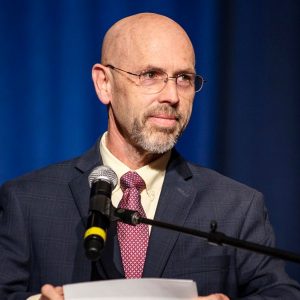 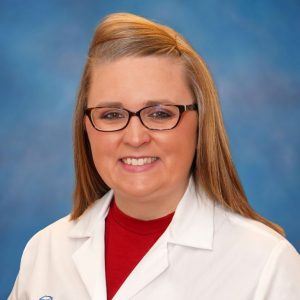 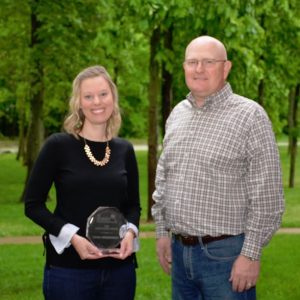 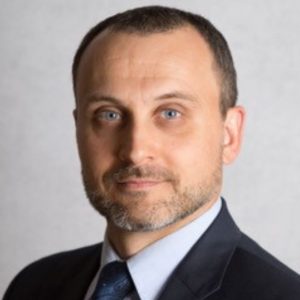 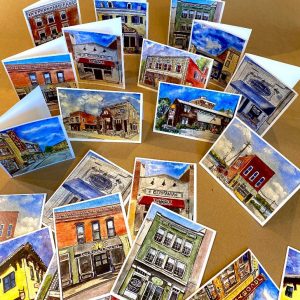