Lochmueller Group Inc., which operates a regional office in Troy, Ill., has named a new president and COO. 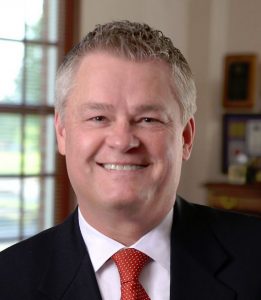 The company’s board unanimously elected Douglas S. Shatto, succeeding Michael Hinton, who has held the title of president since 2006 and will continue to serve as chairman and CEO.

Shatto is just the third individual to hold the title of president of Lochmueller Group. Company founder, Keith Lochmueller served as president from the company’s inception in 1980 until Hinton joined the firm as its second President in 2006.

Shatto joined the firm in 2010 as branch manager of the St. Louis office and was named senior vice president and COO in July 2015.

“Under his tenure, Lochmueller has not only grown in Missouri, but we have added several new service lines and a host of new public, private, and institutional clients — providing a strong and stable foundation for future expansion. Doug’s continued leadership will be a valuable asset to the firm in the coming years,” said Hinton.

Lochmueller Group has been in business for nearly 40 years and serves clients nationwide from nine offices across the Midwest. With more than 200 employees, it provides a range of services for planning, engineering and environmental needs. 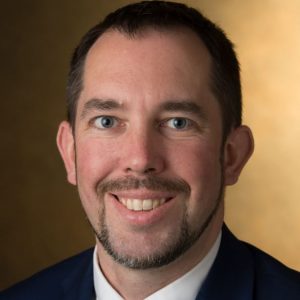 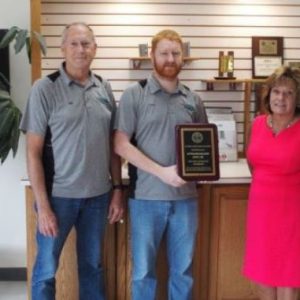 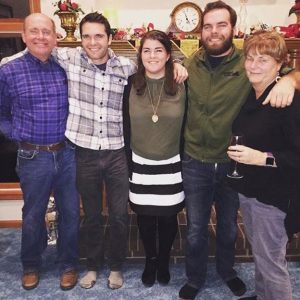