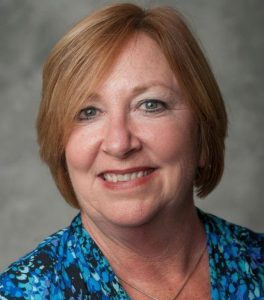 Senate Bill 1932 created the task force, which will make recommendations to the General Assembly.

“For years our state had a regressive school funding formula that drove up rates and placed the majority of the burden on property owners,” Manar said. “Taxpayers have been forced to pay these exorbitant rates for far too long and it’s time to take a serious look at ways to resolve this problem.”

The task force will be made up of a bipartisan group of lawmakers from both the Senate and House of Representatives as well as individuals appointed by the governor. 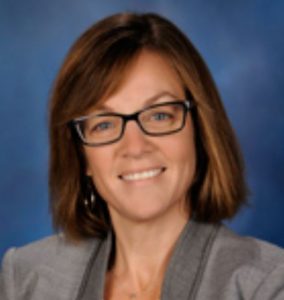 The Department of Revenue, State Board of Education and Governor’s Office of Management and Budget will also work with the task force.

“We’ve made great strides toward fixing our school funding formula and the next step in that process is reducing the property tax burden and transitioning toward making state funding the predominant sources of support for schools,” Manar said. “This task force is one of the first steps in that process and I’m confident that by bringing Democrats and Republicans together to talk about this issue, we’ll be able to work together to find the solutions we need.”

In May, Manar supported a bill that would freeze property taxes in most Illinois school districts as long as the state properly funds schools through its evidence-based funding formula. The legislation was not taken up by the House.

Bristow (left) said that, this spring, she worked on legislation to make cost-saving exemptions more accessible for local seniors and to provide tax credits to local businesses that invest in their  communities.

“In order to grow our local economies and ensure businesses invest in Illinois jobs, we must address the systemic property tax crisis facing our state and our homeowners,” she said.

“When I talk to local residents, it is clear that homeowners cannot continue to bear the burden of high property taxes that increase every year,” Stuart (right) said. “It is critical that we provide real relief to the hard-working homeowners in our community while protecting the resources our families depend on, including education, public safety, park districts and libraries.”