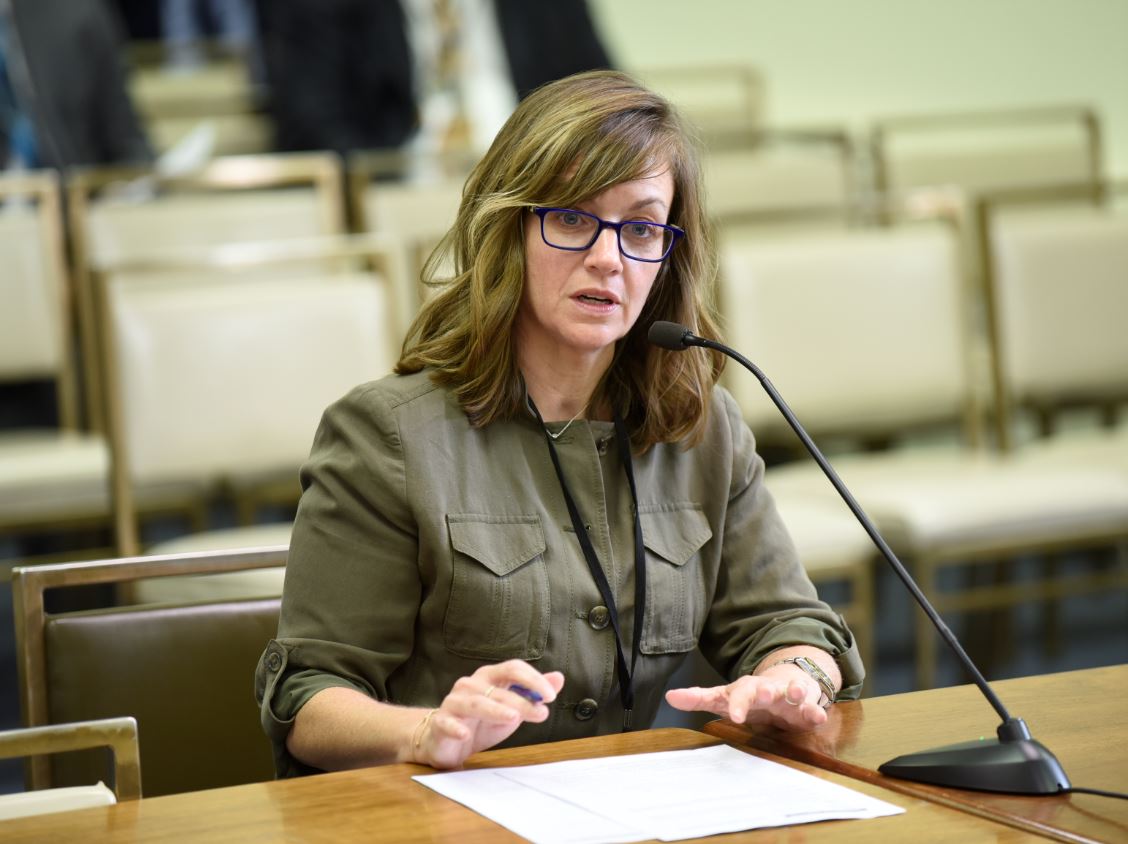 Illinois could see the creation of an elder abuse task force under legislation sponsored by state Rep. Katie Stuart, D-Edwardsville.

The measure has passed both chambers of the Illinois General Assembly. Stuart said the measure aims to identify a plan to combat elder abuse.

“The creation of the Elder Abuse Task force will ensure that we have a focused group seeking to strengthen the rights of our seniors,” Stuart said. “To continue to protect our seniors, we need to examine our current practices and look to other resources to guarantee that seniors have the best protections when it comes to elder abuse.”

The task force will have many responsibilities, including investigating the effectiveness of current elder protective services and laws, examining barriers to prosecution, increasing public awareness of elder abuse and reporting, and studying resources and best practices in other states. Elder abuse is severely underreported, and it is even estimated that between one in 14 and one in 23 instances of abuse or neglect are actually reported, she said.

PHOTO: Stuart spoke in May to the Human Services Committee on SJR 13.