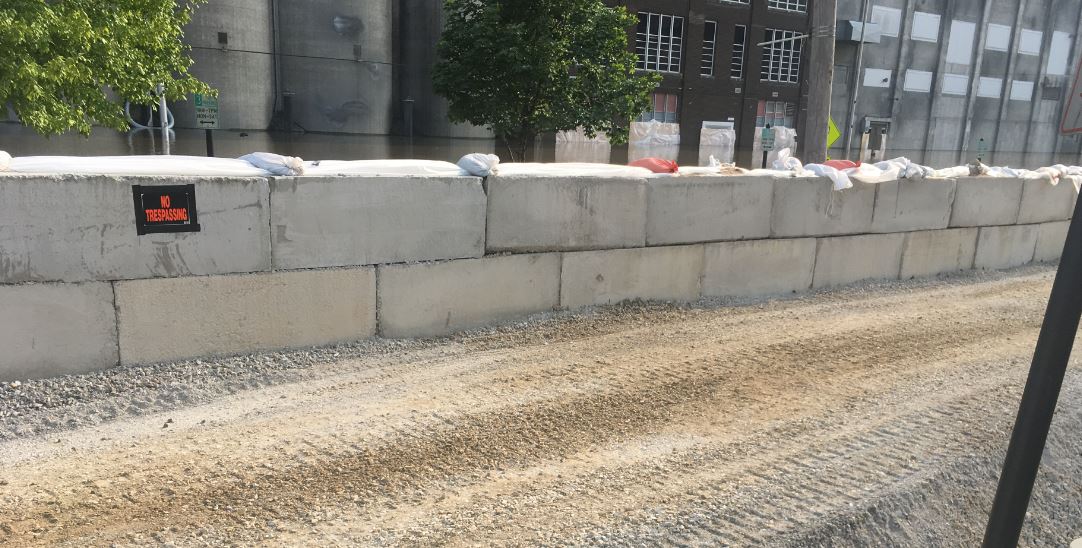 The public is being reminded to check official agencies’ social media pages for accurate information about flood dangers and information.

Earlier this week, a woman posted information about a levee failure near Granite City and by the time EMA learned about it, the post was shared 900 times, Brown said.

“There are NO issues with the levees in Madison County at this time,” Brown said Wednesday.

She said the false rumor was starting to cause panic among area residents and the Madison County EMA Facebook page became inundated with messages. EMA contacted the woman and she took down her post.

“The public should check official agencies social media for the most accurate information,” she said.

Because of the numerous “rumors” on social media, there would likely be more people monitoring information online, she said.

During the past weekend, Brown said she contacted the news media after they wrongfully reported information.

“The last thing we want to do is panic people,” she said.

“Again we are reminding people to stay off the levees,” Falconio said.

Hartford Mayor Jim Hickerson said the safest place for sightseers to see the floodwaters is the Lewis and Clark Confluence Tower on Illinois Route 3.
“We’ve got plenty of parking and it keeps people off the levees,” Hickerson said.

The tower is open Wednesday, Thursday, Friday and Sunday from 1 to 5 p.m. and Saturday from 10 a.m. to 5 p.m. For admission costs visit www.confluencetower.com.
Kevin Deitsch, warning coordination meteorologist with the National Weather Service, said with the breach in the Nutwood Levee at Hardin the crest in Alton will likely be a ½-foot lower than originally expected.

Rain remains in the forecast for each of the next few days.

PHOTO: Flood-protection measures have forced authorities to post no-trespassing signs like the ones in place along West Broadway in Alton where a floodwall has been erected across from the Ardent Mills.