Gov. J.B. Pritzker on Wednesday signed tax legislation that will go into effect if voters approve approve a constitutional amendment to Illinois’ budget in November 2020.

In that general election, voters will have the opportunity to change the state’s constitution and allow for what the governor says are more fair rates, in which those earning more than $250,000 will pay more and 97 percent of Illinois residents would pay the same or less in income taxes.

Illinoisans can find the tax rates for their family at www.illinois.gov/FairTaxCalculator. The fair tax legislation also includes a 20 percent increase in property tax credits and a $100 per child tax credit, both of which are phased out at higher income levels.

Rates on all taxpayers are currently 4.95 percent; the tax act, called SB 687, would reduce the rates on portions of filers’ income at or below $100,000 (show in the chart below). Rates would begin to increase above the current law when filers’ income exceeds $250,000.

Pritzker on Wednesday also signed into law a budget for $40.1 billion in operating expenses. The governor has said the budget is balanced, bipartisan and is designed to generate $150 million in surplus that will be targeted to pay down a portion of the state’s remaining bill backlog.

“A new era of fiscal stability has arrived in Illinois,” said Pritzker. “This budget balances our obligations while making consequential investments for working families, for our communities, and for our future. And we are on the verge of finally creating a fair income tax in Illinois that puts the burden of fixing our finances on people like me, who can most afford it, not the 97 percent of Illinoisans earning less than $250,000.”

The major components of the budget invest in the governor’s key priorities of education, healthcare, public safety, vital human services and criminal justice reform, while fully funding the state’s pension contributions and making progress on the state’s bill backlog. The budget also includes business-friendly efforts such as phasing out the corporate franchise tax.

Overall, this budget represents a bridge to the fair tax, a constitutional amendment that the Legislature sent to voters for approval in November 2020, and which could be included in the FY21 budget. 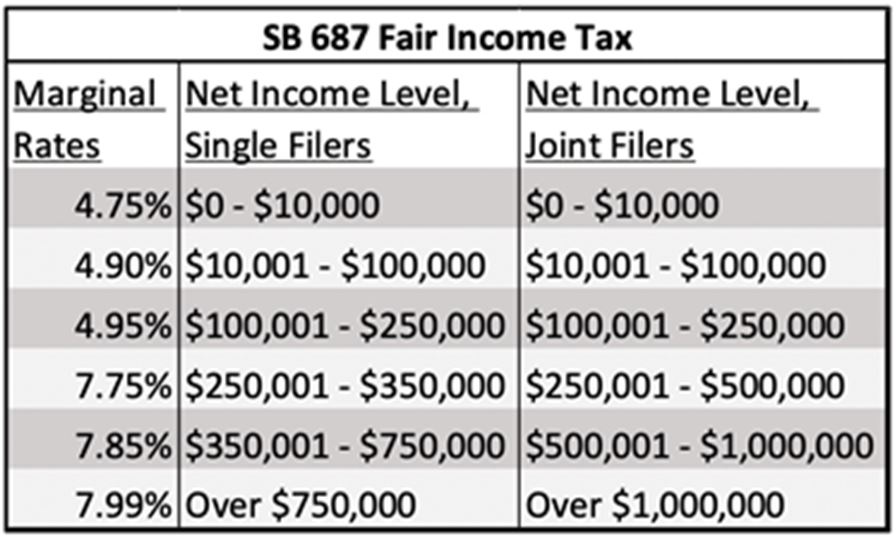