Sugarfire Smoke House will formally make Edwardsville its 13th location with an opening set in the coming week.

The location at 2323 Plum St., Suite 100, will bow at 11 a.m. on Wednesday, June 5, in the IronWorks development, located along the Madison County Transit Districts Goshen Trail. 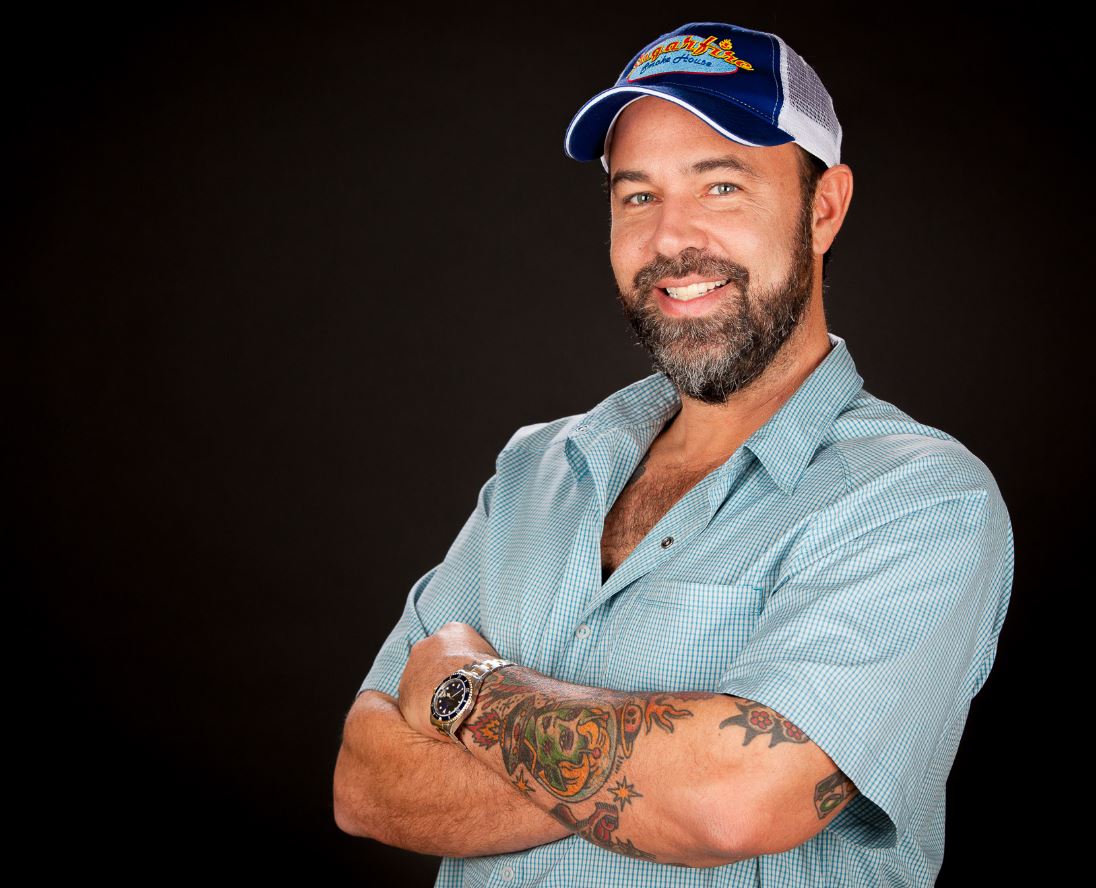 Sugarfire founder Charlie Downs and founder-chef Mike Johnson will join forces with St. Louis natives and family members Jim Cook, Matt Martin and Doug Lang to grow Sugarfire to the outer Missouri and Illinois markets. Sugarfire veterans, Cook and Martin have partnered with Johnson and Downs since 2014 as operating partners of Sugarfire’s first franchised location in Winghaven, and expanded the partnership with family member Doug Lang via the opening of Sugarfire’s Cape Girardeau location in 2018. The trio, along with founding members, looks forward to continuing their success.

A fast-casual concept, Sugarfire Smoke House opened its flagship in St. Louis in 2012, and since, chef Johnson has expanded Sugarfire’s imprint across Missouri to eight locations, including a location within the National Blues Museum, and an extensive catering program.

With a background in fine dining, and training under the iconic Emeril Lagasse, chef Johnson created Sugarfire’s menu to reflect a variety of barbecue styles, techniques and influences found throughout the United States.

Known for its brisket, pulled pork and ribs, as well as its signature sandwiches and sides, Sugarfire has consistently been ranked best barbecue in St. Louis by local and national publications. Additionally, chef Johnson has served as a celebrity guest pitmaster and competitor in events globally, including Hogs for the Cause, the Perth Yak Ales BBQ Competition, Memphis in May, Australia’s Meatstock, The Kansas City Royal, Charleston Wine & Food Festival and the World Food Championships.

“Our group could not be more eager to open our doors to the people in Edwardsville,” says owner-operator Doug Lang. “The community has a great buzz to it and is only a short skip away from our roots in St. Louis – We really think it’s going to be a fun Summer in Edwardsville.”

“Edwardsville is such a great town and it continues to grow,” says owner-operator and Sugarfire veteran Matt Martin. “The people around town are so nice and genuine – from the locals to the University Staff – we have felt so welcomed since exploring for locations. We believe that everyone in Edwardsville will really appreciate what we bring to the table (no pun intended!)”

Newly constructed by local contractor Contegra, the restaurant dubbed “Sugarfire Eddy” will be the first tenant to open within the IronWorks development. The 4,500-square-foot space seats close to 125 guests total, with approximately 85 seats in the dining room and an additional 40 on the courtyard patio, which will share “open ordering” with neighbor Global Brew and be outfitted with TVs, music and cornhole boards.
The foot of the restaurant’s parking lot meets with the Madison County Transit Districts Goshen Trail, welcoming trail users to easily stop by for a quick bite or brew.

Inside seating consists of both high and low benches, stools and chairs, and larger groups may opt to gather at the long community-style tables or any of the custom eight-top booths, each crafted by Next Level Metal and outfitted with personal 27-inch TVs.

Glass mosaic flames by local artist Red Keel, hand-painted signage by Phil Jarvis, and reclaimed materials from St. Louis’s Reclaim Renew will make an appearance throughout, paying homage to the overall “sugar and fire” theme. And, a life-size bucking bull, hand-painted by Jarvis to resemble a tiger and named “Eddy,” stands tall atop the bar in the dining room. A floor-to-ceiling “Drip Wall” abstract commissioned by Kentucky artist Ami Beckman is also featured.

The Sugarfire Eddy menu will be consistent with the other Sugarfire locations, with main meats made-to-order on Ole Hickory smokers offered alongside signature sides and famous sauces. The counter-service menu will also highlight concept staples such as house made cookies, pies and boozy milkshakes, as well as over-the-top daily specials incorporating locally farmed produce and meats that are announced via the restaurant’s social media platforms each morning. A large selection of local craft beers, sodas, and specialty beverages will grace the menu as well.

Spearheading the kitchen as executive chef is Illinois native Rob Range. Previously of Sugarfire’s Valley Park, Mo. location, chef Range has served as an integral part of Sugarfire’s success and will proudly return to his roots with over 20 years of fine dining experience, along with the past two years beign at Sugarfire “44.” Joining Range is sous chef Jeff Riggle, and leading front-of-house staff will be Zachary Johnson, previously of Tin Roof and the Fabulous FOX Theater. Sugarfire Eddy will also house a pastry chef, fulfilled by Edwardsville’s own Tyrone Walls.

In celebration of the restaurant’s grand opening, Johnson will be onsite to greet all customers and will offer a “Day 1 Guest Giveaway,” wherein one customer will win a Yeti cooler fully stocked with Sugarfire swag, barbecue products, and Sugarfire gift cards.

Open seven days a week from 11 a.m. until sold out, Sugarfire Eddy will provide counter-service, carryout, and delivery upon opening. Be sure to follow along Sugarfire Eddy on Facebook and on Instagram to stay in-the-know on daily specials and events. With like-minded brands Strange Donuts and Chicken Salad Chick opening soon within the development, Sugarfire looks forward to collaborating with its neighbors to further make IronWorks a food-lovers paradise.

For hiring information and/or to apply for a position at Sugarfire Eddy, email resumes to dougglang4@gmail.com.