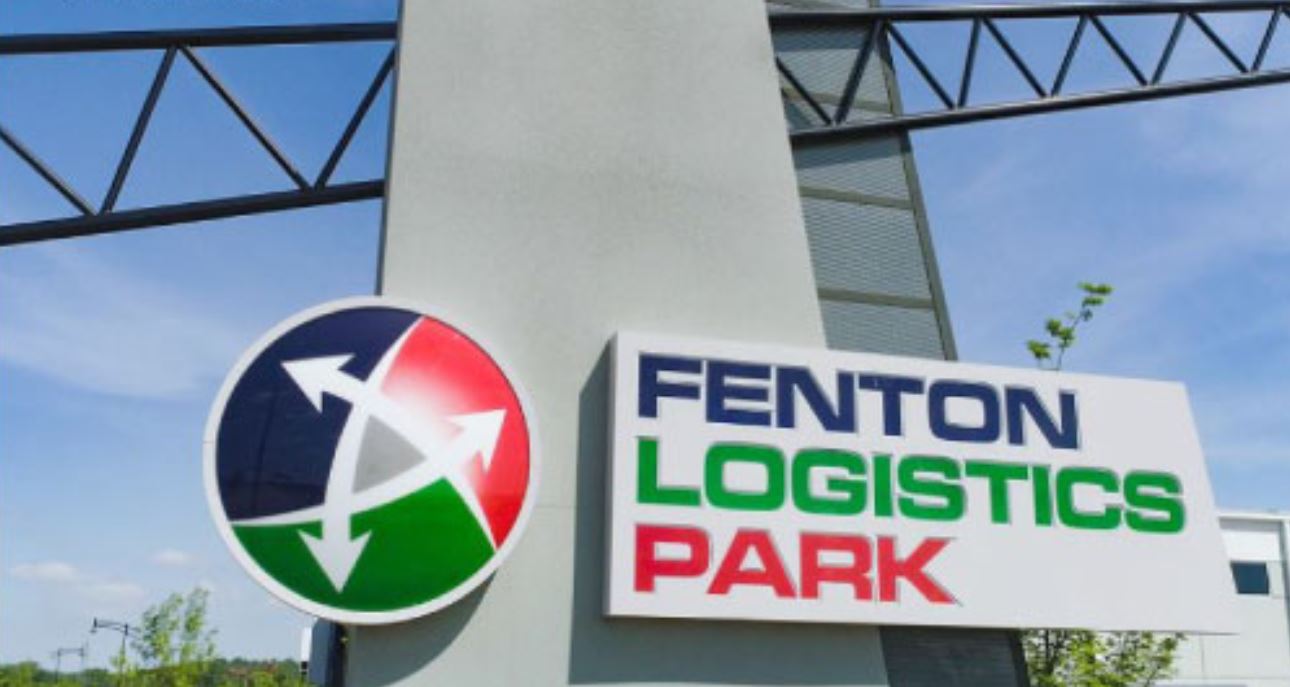 Fairview Heights-based IMPACT Strategies recently completed its first and second projects in the Fenton Logistics Park. In just over two months, IMPACT finalized improvements of a 78,000-square-foot space within a 170,000-square-foot warehouse for the relocation of BASF’s agricultural services division in Fenton, Mo.

The facility will produce and store pest control products, specifically for termites. Roughly two-thirds of the space is dedicated to warehouse and production areas and the remaining third is offices. Thirty-foot demising, or separating, walls were installed as well as completely new and redesigned mechanical, electrical and plumbing systems.

The second project, also concluded in just two months, was a 52,000-square-foot space for Nexius’s Missouri office. This network technologies company will use about 6,300 square feet for offices, while the remaining square footage will function as a warehouse. IMPACT worked with M+H Architects and Scott Rakonick of US Capital Development on both projects.