By ALAN J. ORTBALS
Sauget, Ill., forms the southern end of what has become known as the Ag Coast of America. Over a 15-mile stretch of the Mississippi River from America’s Central Port on the north to Riverport Industrial Park on the south, multiple materials handling and transporting companies line the river. Some of them, like the Louis Dreyfus Group from Amsterdam and Cofco Corp. from China, have come from around the world.
What they are handling and transporting varies greatly at various times, according to data gathered by the St. Louis Regional Freightway, with tremendous shifts in what is flowing through the region’s freight network.
According to the report, large volumes of agriculture commodities have been moving through St. Louis, despite the trade war with China and, in part, because of it.
Soybean exports to China have all but ceased so soybeans produced in states like North Dakota, South Dakota and Nebraska that are normally shipped to Northwest ports for transport to China are being rerouted through St. Louis for shipment to other customers in Europe, Africa and South America, according to the data gathered by the St. Louis Regional Freightway.
While a lot of development has occurred along the riverfront, Rich Sauget Sr., president of East County Enterprises, says there is still 450 to 500 acres available in the nearby Sauget Business Park.
“On one side of the park is a 100-acre rail yard,” Sauget said. “On another, the third busiest airport in the state of Illinois. On the east side is I-255 providing ready truck access east, west, north and south. It’s also in an Illinois Enterprise Zone and a Tax Increment Finance District. We have everything you need.”
Some of the major tenants of Sauget Business Park are Afton Fabrication, the 255 Logistics Center, Fed-Ex Ground, Gasket & Seal, Holten Meats, Hulcher, Mid-America Fiber, Peterbuilt Truck, R&L Transfer, Treehouse Foods, Stellar Manufacturing and Universal Air Filters.
And nearby, at the I-255/Mousette Lane interchange, a new Love’s Travel Stops and Country Stores is starting construction. “I think that’s really going to kick off a lot of things,” Sauget said. “We’ve been trying to find the right business to put in there and I think Love’s will be a strong anchor that’ll create a lot of other activity.” 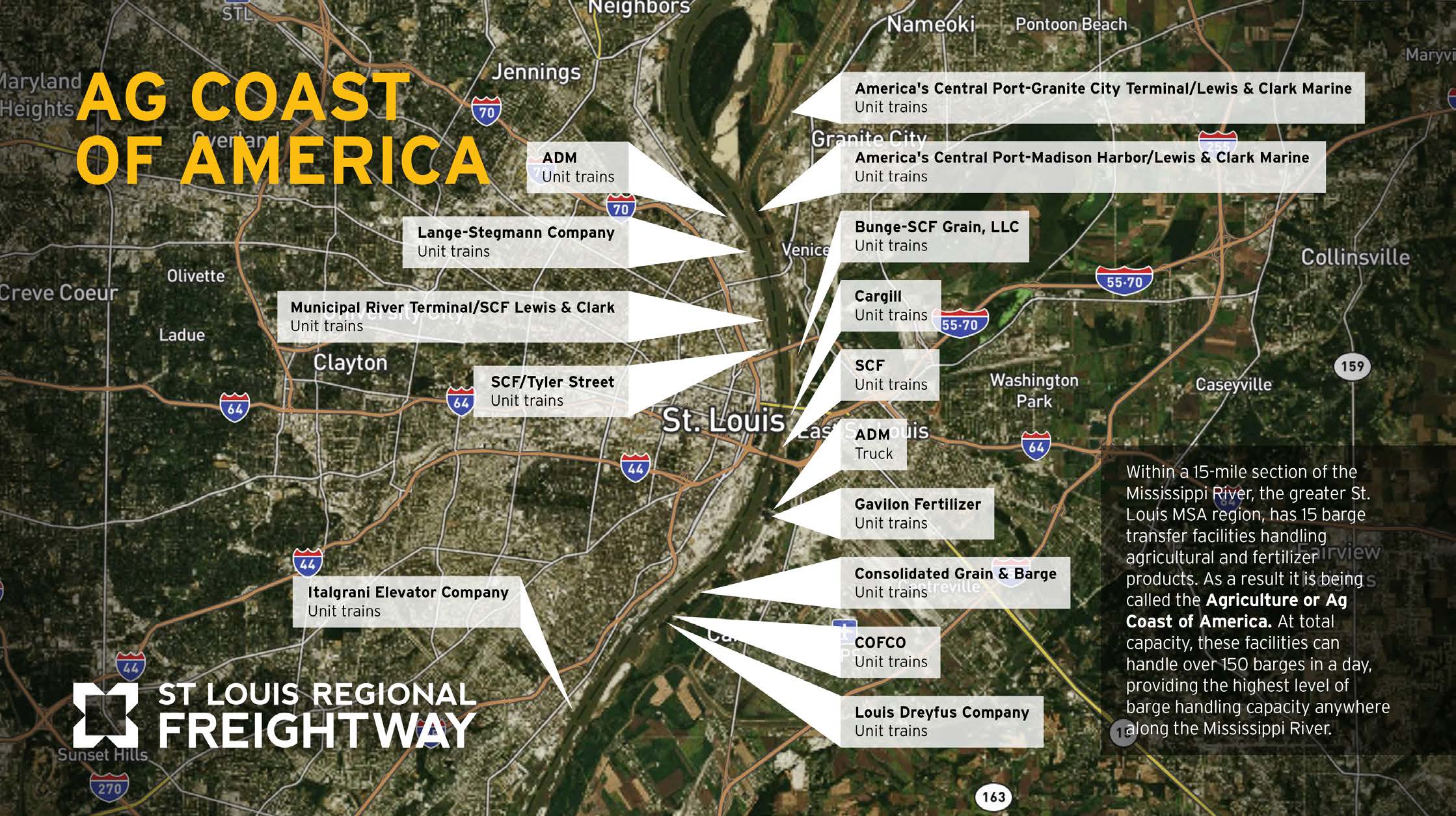 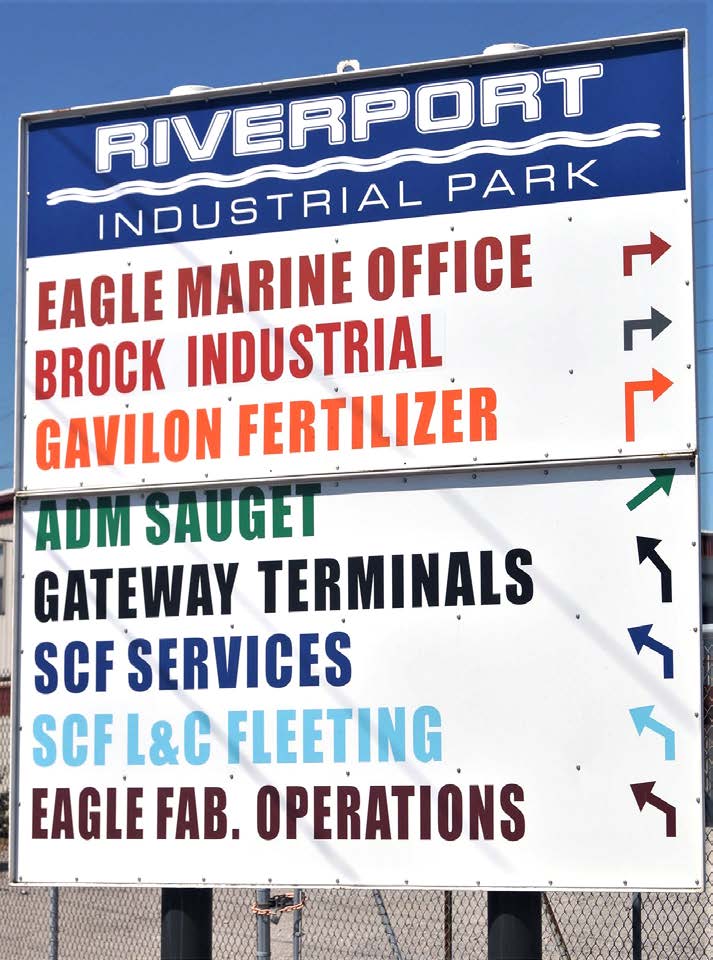 More than 2,000 shippers, carriers on way for FreightWeekSTL