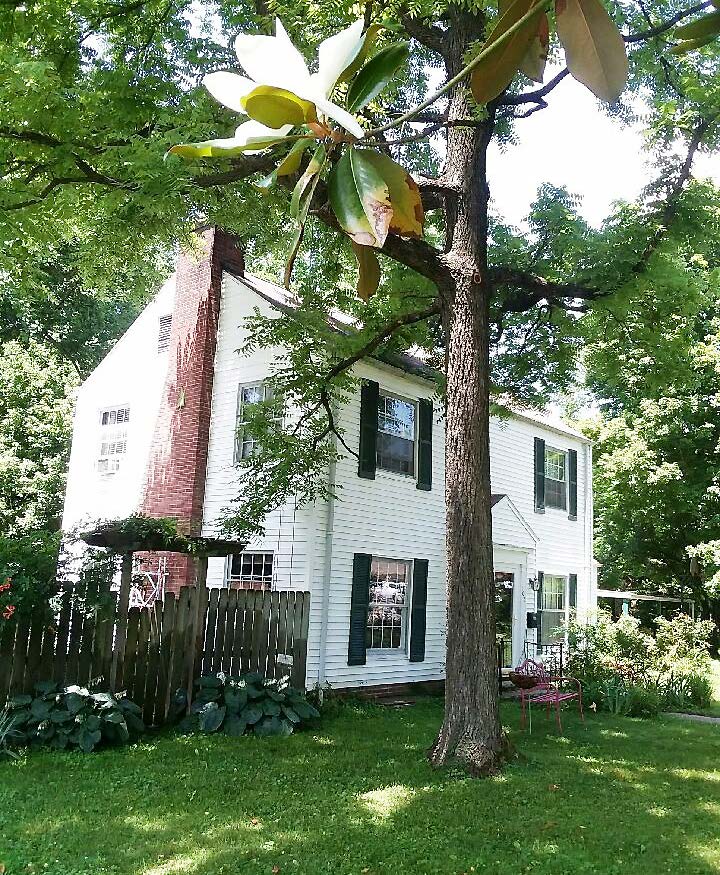 By DENNIS GRUBAUGH
Backers of small business are lining up behind an Illinois senator’s proposal that they say would improve microlending to entrepreneurs in both rural and urban settings.
U.S. Sen. Tammy Duckworth, D-Illinois, said the new legislation would help small-business owners secure the financing they need to grow their businesses.
Duckworth says “The Microloan Program Expansion Act of 2019” would improve the Small Business Administration’s Microloan Program to help more small businesses – particularly women, veterans, low-income and minority entrepreneurs. Those constituencies are often overlooked by traditional commercial lenders, she told a Senate committee earlier this spring.
“Small businesses are the backbone of the American economy, yet many of them struggle to access the capital they need to start or grow,” said Duckworth.
Duckworth’s legislation was praised by the president and CEO of Association for Enterprise Opportunity, Connie Evans, who is an Illinoisan and testified before the committee.
Duckworth’s legislation would expand the program to get more capital in the hands of businessmen by increasing the total amount of loans that lenders may keep on their books. The measure would eliminate an outdated rule that prevents SBA from distributing more than 1/55th of its funding in any given state during the first half of the year.
The old rule limited the program’s effectiveness. The measure would require SBA to report to Congress and the public on the success of the microloan program and how the loans help small businesses.
Some 55 percent of all small businesses seek loans under $100,000. However, a Harvard white paper found the largest gaps in financing are for loans under $50,000. Since 1992, the SBA Microloan Program has helped fill that gap by providing small-businesses owners with access to loans of less than $50,000.
The SBA microlending program is not available from a bank, only through nonprofit intermediaries, like Justine Petersen, a St. Louis-based company that assists low-income individuals and families to develop, maintain and increase financial assets.
Justine Petersen, which has a strong presence in Southern Illinois, is solidly behind the Duckworth bill, said chief communications officer Galen Gondolfi.
“We feel there is bipartisan support for the bill. Microlending is strategically attractive to both sides of the aisle. Both sides respect the interests of small-business people and understand their value,” he said.
In many ways a microlending program is a port of entry to mainstream finance for many businesses, he said.
Doing away with the 1/55th designation can allow for deeper penetration of microlending statewide, Gondolfi said.
One new Southern Illinois business, Officer’s Residence Bed and Breakfast Inn in Murphysboro, is using the microlending program to help pay for renovations, owner Trudy Daly said. She worked with Justine Petersen, after being connected to the agency by the Illinois Metro East Small Business Development Center at Southern Illinois University Edwardsville.

Justine Petersen provided both the capital and technical assistance she needed to begin rehabilitating the house, originally built in the 1930s. The home for many years served as the residence of the director of the Shawnee National Forest.
“I didn’t think I was going to do another B&B, but the building was perfect. And there aren’t really many B&Bs down here,” she said referring to the forest area, which attracts hordes of wine country visitors. The loan is going to the conversion of a garage into a guest room and other accommodations.
Gondolfi said Duckworth’s bill would smooth the process for an agency that has already done quite well.
“From Justine Peterson’s perspective, we have a demonstrated history of being able to lend in all markets,” he said.
Regarding lending to women and minority entrepreneurs, he said, Justine Petersen has been the nation’s largest SBA microlending outlet for the last five fiscal years in terms of number of loans closed.
“But in Illinois, for the last three years, we’ve been the largest SBA microlender in the state,” he said.
A microloan in many ways can be the first step in a multistage process where a business that might not be bankable for mainstream finance ultimately becomes so. Landing such a loan enhances an entrepreneur’s personal credit score and increases bankability from the perspective of cash flow, Gondolfi said.
While the loans cap out at $50,000, the average microloan for Justine Petersen last year was $12,000.
Access to the money cannot be understated for a smaller business.
“Small businesses are unfortunately going elsewhere for the money, and disproportionately they are going on line for lending,” he said.  Many of those outlets subject customers to what he called “categorically predatory rates.”
“You can just Google it and see how much if it is out there. The SBA microloan program provides a safe and affordable alternative to the very rampant and exponentially unabated growth of on-line lending,” he said.
While legislative attempts have been made previously to open up the microlending program, Gondolfi believes that the timing is right for this measure because of the way the current administration is trying to foster businesses at all levels.
Justine Petersen did close to 100 loans in the Metro East last year, a combination of SBA micro lending and Community Development Financial Institution loan dollars.
The agency for several years has helped participants in the Madison-St. Clair County Microloan Fund, which has been seeded by several local banks.
“The Bank of Edwardsville led that charge initially,” Gondolfi said. “We would be remiss not to mention the programs (other than SBA) for small-business lending that have been hyperly successful.”
Justine Petersen, which has a large regional hub in St. Louis, has an office in Granite City and staff in Springfield where it has a microloan fund. It also has a partnership with the city of Champaign; and will soon expand a role it has long held in Peoria. It also has a relationship with the Illinois Black Chamber of Commerce and its various chapters.
The Duckworth legislation has a host of supporters, many of them participants in the microloan network. The legislation has been endorsed by Accion Serving Illinois and Indiana, Friends of the SBA Microloan Program, Association for Enterprise Opportunity, Justine Petersen, Chicago Neighborhood Initiatives Micro Finance Group, Women Impacting Public Policy, California Association for Micro Enterprise Opportunity, Small Business Majority, U.S. Black Chambers and the Association of Women’s Business Centers.

HUBZones open government up for business

POINT: Should America enact a Medicare for All program?

COUNTERPOINT: Should America enact a Medicare for All program?