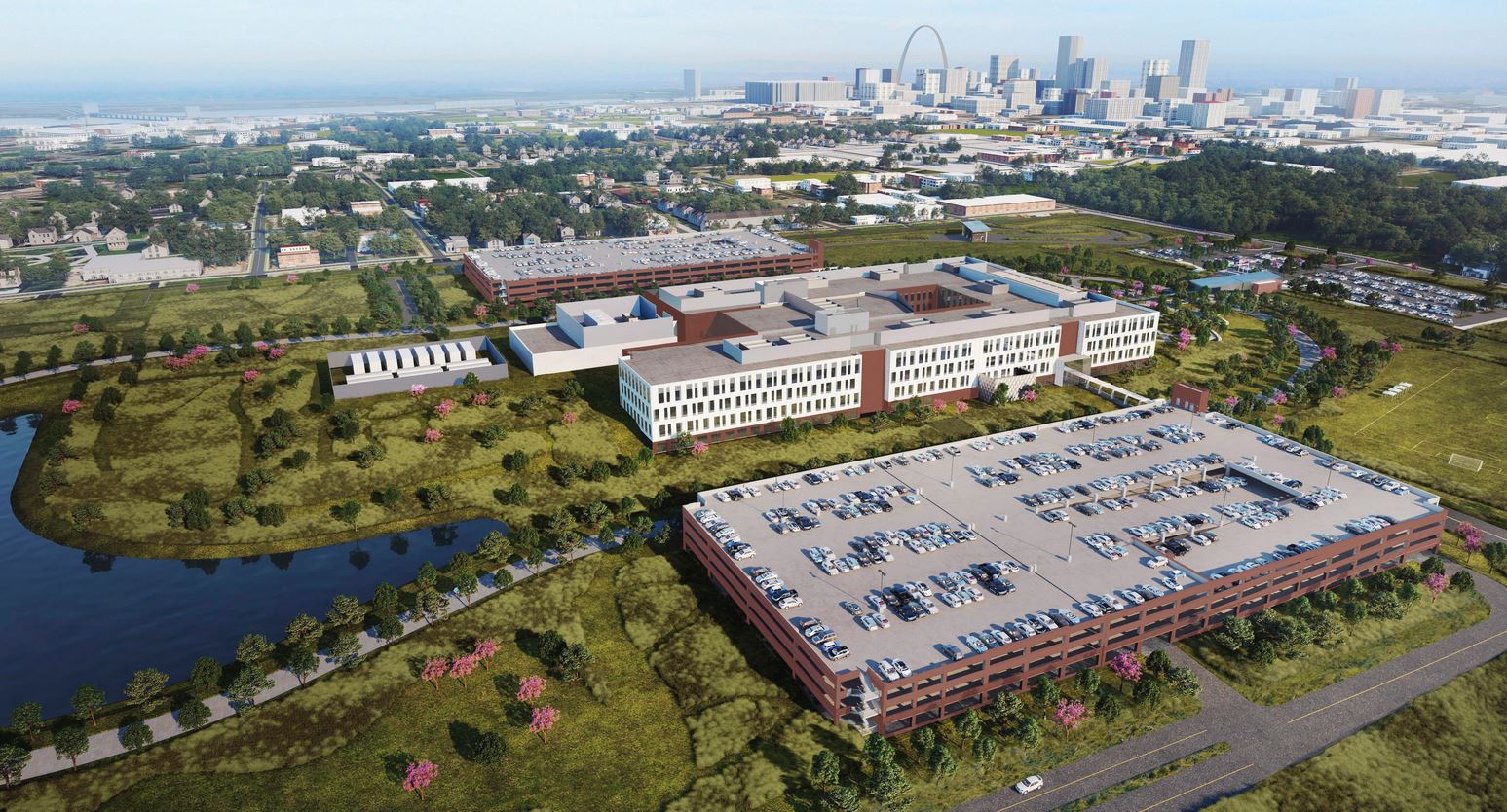 An executive with McCarthy Building Companies Inc. says the company is pleased to be part of the historic Next NGA West project in St. Louis.

The new N2W campus for the National Geospatial-Intelligence Agency in north St. Louis city, was recently awarded to the design-build team of McCarthy HITT with Black & Veatch Gensler JV, and Akima, LLC.

“McCarthy is pleased to have been selected, along with our partners, to build the NGA’s new state-of-the-art campus,” said Jeffery Boyer, vice president, operations, McCarthy Building Companies, Inc. and project executive for the McCarthy HITT team. “As the largest federal investment project in St. Louis history it is expected to have a tremendous regional impact in terms of expanding jobs, promoting economic development and strengthening our local community.”

“Throughout the project we’ll be working closely with NGA and the U.S. Army Corps of Engineers, as well as many teams of trade partners, community organizations and others,” said Boyer.

He added that the team includes some of the nation’s most capable experts in large federal project execution, design-build/O&M, construction, and federal operations and maintenance from across the nation.

The N2W campus will be built on a 97-acre site in the St. Louis Place neighborhood at Jefferson and Cass avenues in north St. Louis. Designed to replace the current NGA facility located south of downtown, the new development will feature a 712,000-square-foot office building, parking garages, a visitor center, a remote inspection facility and access control points.

The Kansas City District, US Army Corps of Engineers (USACE) will oversee design and construction. Preliminary work beginning this spring includes various design and preconstruction activities, submittals and joint planning. Major construction work will begin in early 2020, with plans for the campus to be operational in 2025.

USACE estimates that at its peak in 2022, the project could require up to 1,300 workers per day at the site and create an anticipated 5,000 construction jobs to complete.

NGA has had a significant presence in St. Louis for seven decades and currently employs more than 3,000 local employees. The decision to build at a new location in St. Louis was announced in June 2016, and it is the largest federal investment in St. Louis history.

Benefits of the new campus are expected to include: environmental and cost advantages; expanded engagement opportunities with universities and innovative, technology-based companies; an enhanced ability to recruit new employees; and proximity to NGA’s data facilities and current and future workforce.

For more information on the project visit www.nextngawest.com.