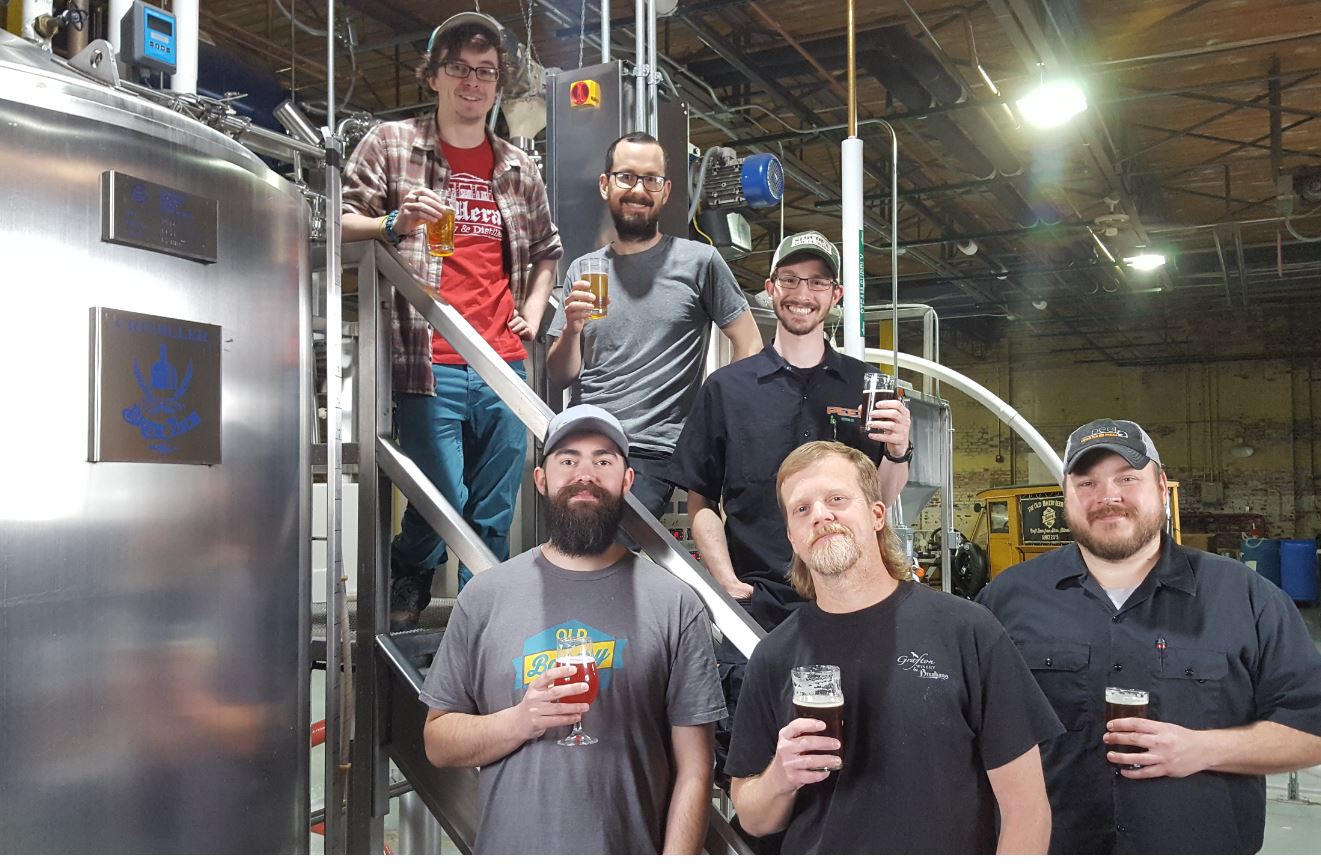 The weeklong celebration of craft beer will kick off with the Rivers and Routes Collaboration Festival at Gordon Moore Park in Alton, on Saturday, May 11 from 1 to 7 p.m.

Eventgoers will enjoy live music, moe than 20 beer styles available for purchase from the participating breweries, and food from Goshen Meat Market. On stage during the event will be The Mindframes from 1 to 2 p.m.; Steel Creek from 2:30 to 4:30 p.m.; and Big George Jr. and the NGK Band from 5 to 7 p.m.

The event is free for all ages, and open to the public.

Great Rivers & Routes Craft Beer Week will be held in conjunction with the annual Illinois Craft Beer Week in May. For more information go to: https://www.riversandroutes.com/craftbeerweek or @RiversAndRoutes on Facebook.