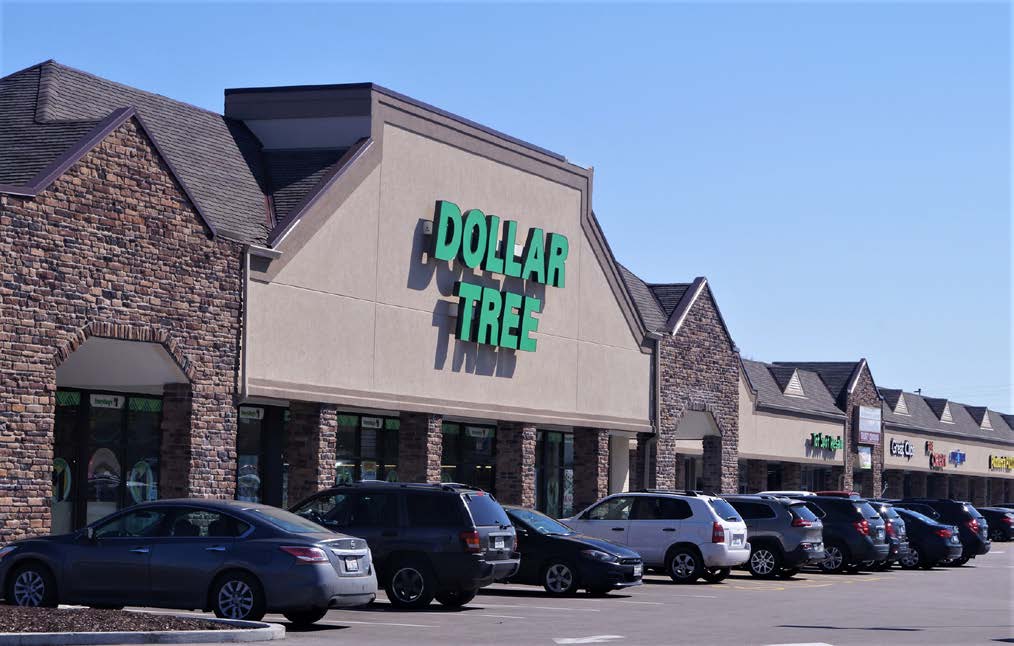 By ALAN J. ORTBALS
The Montclaire Shopping Center on Troy Road in Edwardsville is undergoing a $2.1 million renovation with the city’s assistance via the designation of a business district under Illinois state law. Developed in 1958, the shopping center was the city’s first such retail development, turning 60 years old last year.
“When the city provided incentives for other, nearby retail developments,” said Walt Williams, the city’s director of economic development, “the Montclaire Shopping Center lost tenants such as Glik’s and Walgreens and they found it hard to attract replacements. It got rundown and it was sold to R.L. Jones Properties of Wildwood, Mo.” R.L. Jones owns, develops, and manages retail commercial properties in Missouri and Illinois ranging from 5,000 to 300,000 square feet.
Williams said that Jones approached the city in 2016 about creating a business district to support a revitalization and renovation plan. The proposal was initially met with some skepticism and it suffered through some false starts, Williams said, but it was ultimately approved.
Under the business district, the city is levying an additional penny sales tax to help with the renovation costs such as façade improvements, repaving the parking lot, lighting and signage for all three buildings that make up the full block development. A privacy wall is also being constructed behind the shopping center to shield it from the adjoining residences.
Under the redevelopment agreement, Jones is fronting the cost of the renovations and the city will reimburse the company from the business district sales tax receipts each year. While the duration of a business district is 23 years under state law, the district could expire sooner once the city has reimbursed Jones the $2 million it invested.
The renovation project is expected to be completed this summer and Keith Moran of Moran Economic Development, the owner’s consultant on the project, estimated that an additional $30,000 in property taxes would be generated annually from the enhanced property. Over 20 years that would result in an additional $100,000 in property taxes paid to the city and $337,000 to the Edwardsville School District.
The center has already attracted new tenants such as HoneyBaked Ham, Trusty Chords, O Bar and Zapp Thai Restaurant.