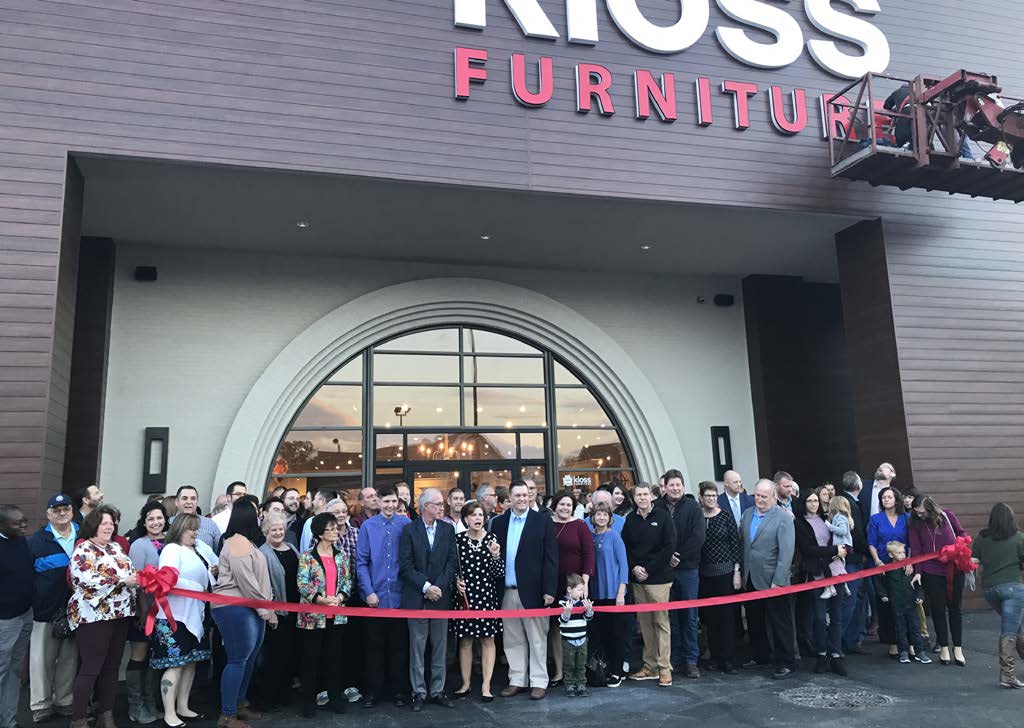 By ALAN J ORTBALS
The city of Highland recently amended its business district. There were two, business district A and B. Now those have been combined plus the overall district has been extended to the south to add about 13 acres of open land that Mallord Hubbard, the city’s economic and business recruitment coordinator, thinks is ripe for development.
The impetus for the amendment was the annexation of acreage around the intersection of U.S. Highway 40 and Frank Watson Parkway. Korte Meat Processing is planning to move to a new building in the area, and Hubbard said he thinks it may be the first of many new developments there.
“We’re really hoping to spur some further development in that area,” Hubbard said. “That land has been sitting for quite a while and so we’re hoping that, once we have a first business make the move, that will generate a snowball effect.”
Under the business district, the city levies an additional half-cent sales tax. That money is used to assist business development within the district as well as public works that are necessary to support them.
One such business is Kloss Furniture that relocated to the former Schuette’s Grocery Store and opened last November.
“Schuette’s was one of the larger and most prominent buildings in downtown and it had been sitting vacant for a while,” Hubbard said. “This is a challenge that many communities face and we were very excited when Kloss approached us about possibly relocating to that building. They spent about $2 million on the renovation and the city has agreed to reimburse them $380,000.”
The city will also be using business district funds to finance the construction of a new $7 million public safety building near HSHS St. Joseph’s Hospital at Illinois Route 160 and Troxler Avenue. The new structure will house Highland’s police and fire departments, and improvements will also be made to the old fire house in the downtown area.
An assortment of new businesses has come to Highland, from an Imo’s Pizza to the repurposing of the former Wick’s Organ factory into a gym and banquet facility. Hubbard says that new streetscape improvements and signage will be coming soon.