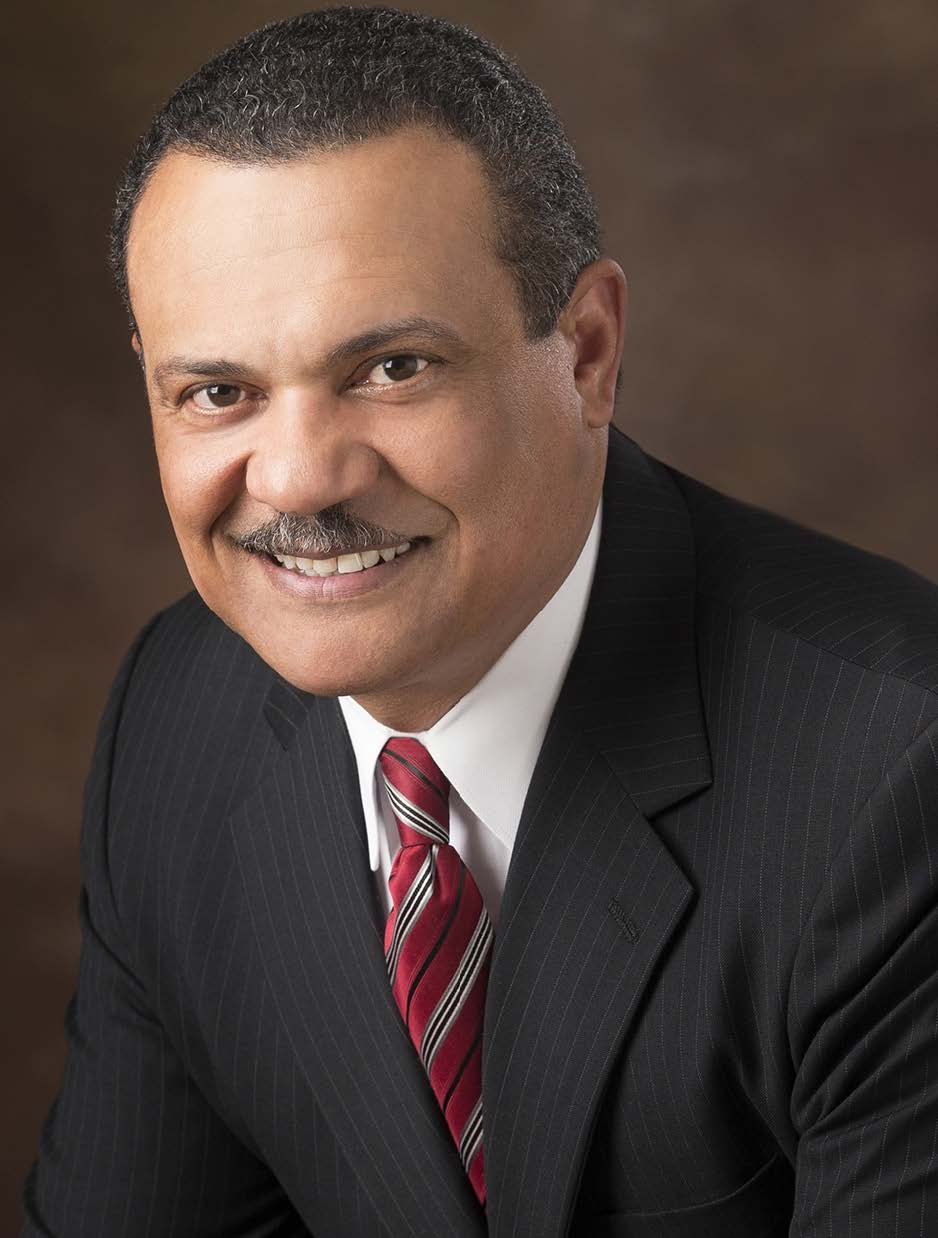 As the chairman and president of Ameren Illinois, I see first-hand the impact of people working together to drive economic development and its vital importance to the Metro East. It takes dedication, compromise, good policies and lots of hard work to help Southwestern Illinois thrive.
I personally believe in the Metro East.  Nearly seven years ago, we relocated our Ameren Illinois corporate headquarters to Collinsville. Collinsville is the perfect location for Ameren Illinois’ headquarters because it is about halfway between our northernmost and southernmost regions and it is 15 minutes from Ameren’s corporate headquarters in St. Louis. We just completed an expansion to our corporate footprint with a new headquarters building at 10 Executive Drive on the Eastport Plaza campus. This two-story, 46,000-square-foot facility sits adjacent to our former 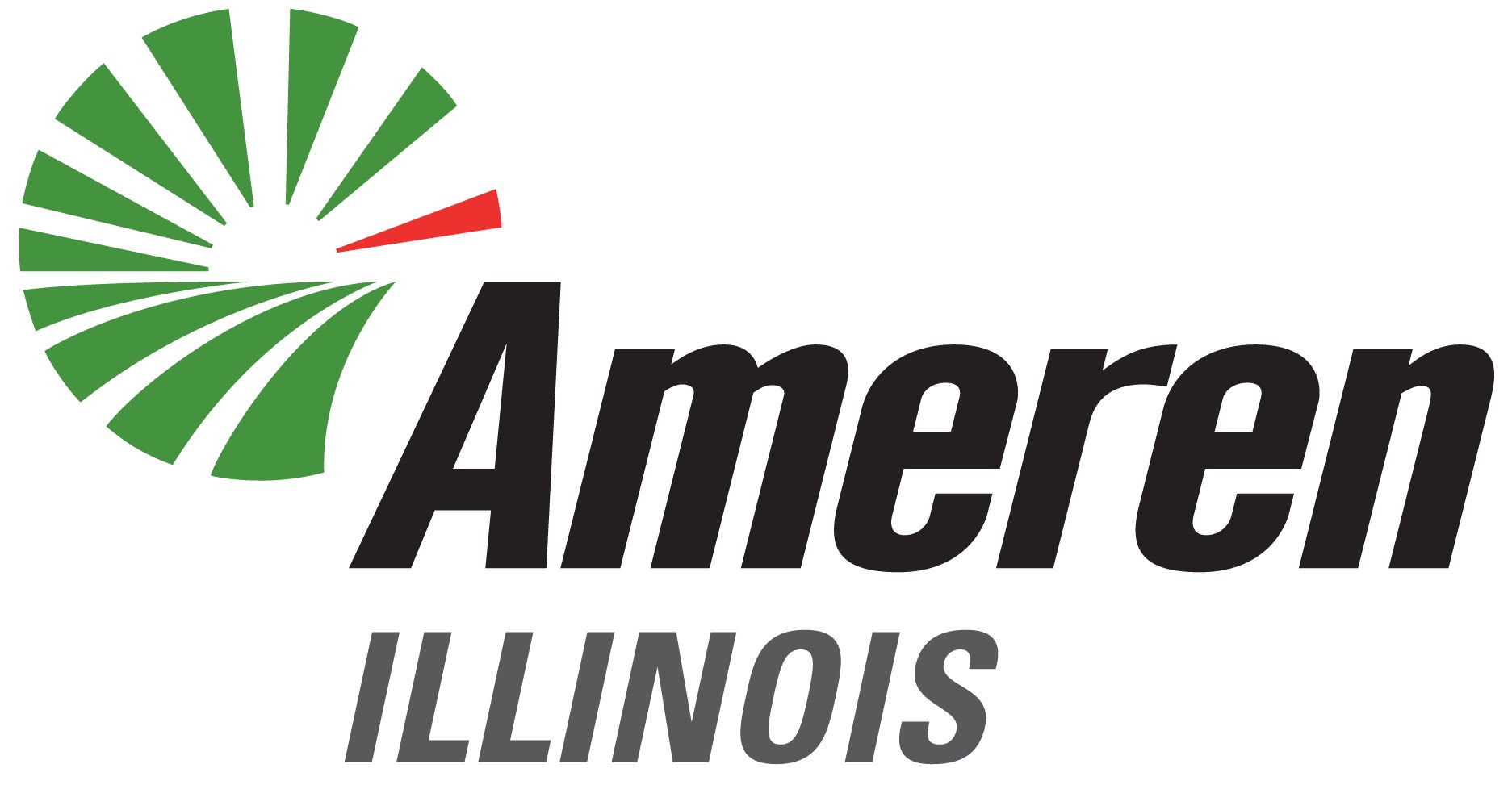 headquarters and both buildings combined can house approximately 300-plus coworkers.
When it comes to economic drivers, Ameren Illinois’ operational improvements triggered more than $28.5 billion in economic output over a six-year period, according to a study by a leading St. Louis-based market research and development firm. This included upgrades to the energy grid that delivers electricity and natural gas to residents and businesses in the Metro East, central and southern Illinois. The study, conducted by Development Strategies International and commissioned by Ameren Illinois, examined the impact of our capital spending, employee and contractor earnings, and increased tax revenues on the local and state economy.
For the last six years, our employees, suppliers and contractors have been hard at work literally rebuilding the state’s century-old energy delivery system. The results of this economic impact study validate that these enhancements, along with improvements in our overall operations, are delivering unprecedented benefits in the communities where we live and work.
The study analyzed the direct impacts of payroll, capital expenditures, taxes – spent by Ameren Illinois to deliver energy; and the indirect impacts, or the multiplier effects that occur when direct spending induces businesses and consumers to spend money on goods and services such as housing, capital goods and retail purchases. In short, every dollar and job related to Ameren Illinois is generating additional jobs, higher disposable income and increased tax receipts for state and local governments.

Key highlights from the study include:

Natural Gas Impacts
Ameren Illinois spent $287.6 million to retire and replace natural gas transmission pipelines and facilities with newer, corrosion-resistant materials. These projects triggered $781.3 million in direct and indirect output, including $15.6 million in estimated tax revenues for the state.  An annual average of 1,277 jobs were supported by this work.

Overall Impact of Ameren Illinois Operations
Ameren Illinois spent $9.8 billion on its operations from 2012 to 2017, generating $28.5 billion in total direct and indirect output, including $422.2 million in estimated tax revenues. The study estimates that this work supported more than 19,000 jobs in Illinois.
In addition to the broader impact on the state’s economy, our customers are benefiting from improved service reliability and faster outage restoration. At the same time, residential electric and natural gas delivery rates have remained well below national averages.
We understand the significance of having a robust energy delivery system to attract new businesses and families to the Metro East. It is the very reason why Ameren Illinois has made and will continue to make upgrades to the natural gas and electric grids for years to come.