Gov. JB Pritzker and the Illinois Film Office at the Department of Commerce and Economic Opportunity say Illinois scored a record number of nine original content episodic television programs. Streaming services and Cable expanded their production in the state, with Comedy Central, Showtime, Netflix, Amazon Studios, and — for the first time — HBO all choosing Illinois.

“Innovation, entrepreneurship and a skilled workforce are the hallmark of our film industry,” said Pritzker. “Not only has Illinois become a destination for a wide range of film production, it also has seen the establishment of new businesses that are helping to build a comprehensive film ecosystem in Illinois. As my administration focuses on strengthening workforce training, the expansion of film production in our state offers a wide array of opportunities for the training, employment and retention of a new generation of workers for this growing industry.”

“In less than a decade, Illinois’ skilled workers, expanding infrastructure, creative and diverse culture, world-class performance artists, along with emerging vocational training and strong film programs at DePaul, Northwestern, Columbia and Flashpoint Chicago Digital Media Arts College have fortified Illinois as one of the most productive and influential production centers in the country. Increased demand for content has tripled the investment in Illinois since 2012,” said Erin Guthrie, acting director of the Illinois Department of Commerce and Economic Opportunity.

“In addition, our diverse independent film community has been heralded as one of the most creative. Projects filmed in Illinois in 2018 not only have received critical acclaim, they’ve also recently been purchased by some of the biggest names in the entertainment business.”

Among the independent projects recently filmed in Illinois; “Hala” and “Native Son” directed by Chicago natives Minhal Baig and Rashid Johnson, respectively, both world premiered at the 2019 Sundance Film Festival in US Dramatic Competition and were subsequently purchased by Apple and HBO Films, respectively. “Knives and Skin” directed by Chicago’s own Jennifer Reeder will world premiere at the 2019 Berlinale.

“Come As You Are” produced by Chicago Media Angels and “Saint Frances” directed by Chicago based filmmaker Alex Thompson with world premiere at the 2019 SXSW film festival. Orland Park based MPI Media produced its first film in Illinois in 2018, the highly anticipated “Girl on the Third Floor”, starring Chicago based WWE superstar CM Punk. “Beats”, produced by Chicago native Bob Teitel found distribution by Netflix for a 2019 release. And the critically acclaimed “Canal Street” directed by Chicago native Rhyan LaMarr which previously screened at the American Black Film Festival was distributed and subsequently expanded its theatrical window in early 2019.

New projects already confirmed for 2019 include Amazon’s new series, “Utopia,” written by Illinois’ own Gillian Flynn (who will serve as the show runner) and 20th Century Fox will produce a limited series, “Mixtape” for Netflix.” 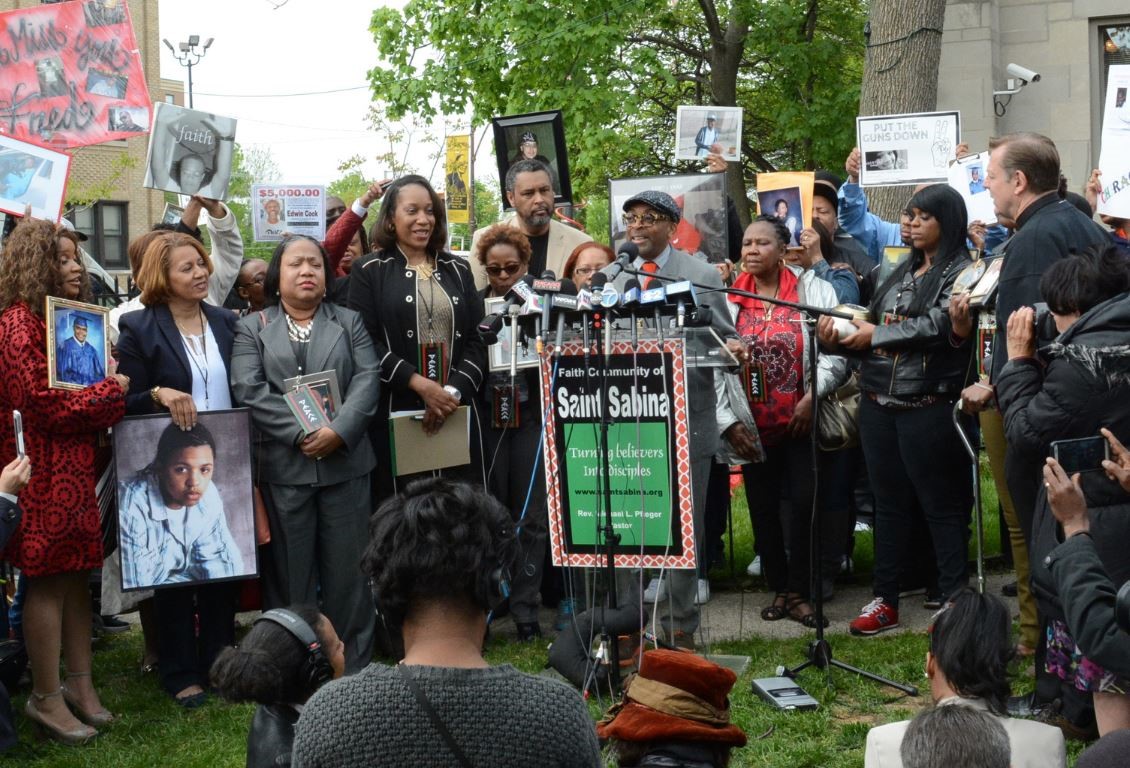 ago PD,” and “Chicago Med” (NBC) were back for filming in Illinois, joined by “Shameless” (Showtime), “Easy” (Netflix), and “The Chi” (Showtime) which returned to film their new seasons. New productions that made their home in Illinois in 2018 include: “Proven Innocent” (FOX), “Red Line” (CBS), “Southside” (Comedy Central) and the pilot for “Love Craft Country” (HBO). Commercial advertising continued to be a mainstay, with over 259 projects filmed in Illinois in 2018.

The Illinois Film Office promotes Illinois as a production center for film, television and commercial advertising, from providing initial location services, to working alongside local vendors, unions and guilds. The office also administers the state’s film tax credit, which has been integral in growing a competitive film industry in Illinois. The 30 percent tax credit is awarded to productions for money spent on Illinois goods and services, including wages paid to Illinois residents.

The goal of the Film Production Tax Credit Act is to grow, sustain and provide economic and job opportunities for local vendors, crew and filmmakers.

FILE PHOTO: Filmmaker Spike Lee speaks at a news conference in 2015 in Chicago, flanked by parents holding photographs of the children they’ve lost to gun violence in Chicago. Lee defended his choice to make a movie about the city with the Iraq-inspired title “Chiraq.” (Brian Jackson/Sun-Times Media, via AP)