Gateway Motorsports Park in Madison says Domino’s has signed on for an additional three years to be the Official Pizza of the raceway. 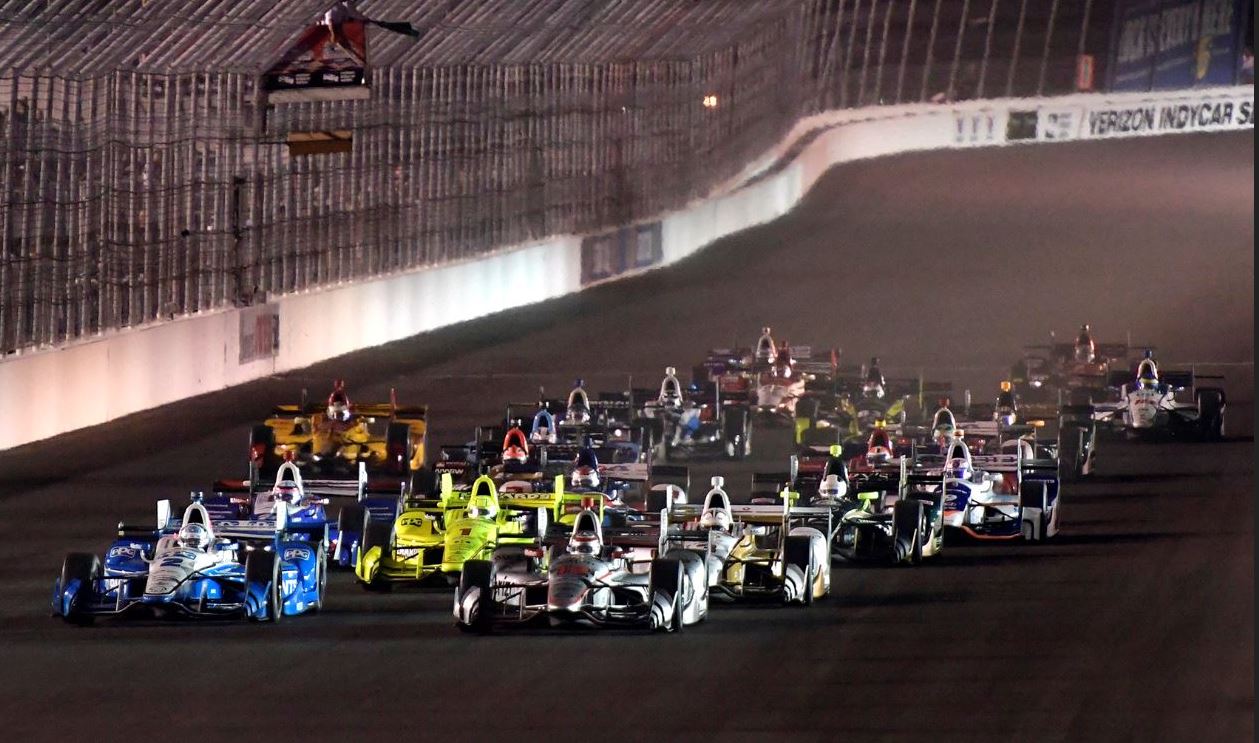 The original contract was slated for three years and was launched in January 2016. The renewal carries significant value and includes Official Pizza status, victory lane sponsorship, exclusive marketing programs – not to mention “speedy deliveries of hot and delicious Domino’s Pizza to all major and mid-major GMP events, including NASCAR, NHRA and INDYCAR,” the park said. Terms were not disclosed.

“The Domino’s victory lane program has been a hit and the teams love celebrating post-race with a stack of pizzas delivered directly to their pit area,” said Gateway’s Executive Vice President and General Manager Chris Blair.

“Domino’s has been very supportive in testing unique marketing programs with our facility and we are excited to see where that may lead with this contract extension,” he said.

“We are thrilled to renew our sponsorship as the Official Pizza of Gateway Motorsports Park,” said Mark Ratterman, St. Louis Domino’s franchisee, whose operations include holdings in Metro East.