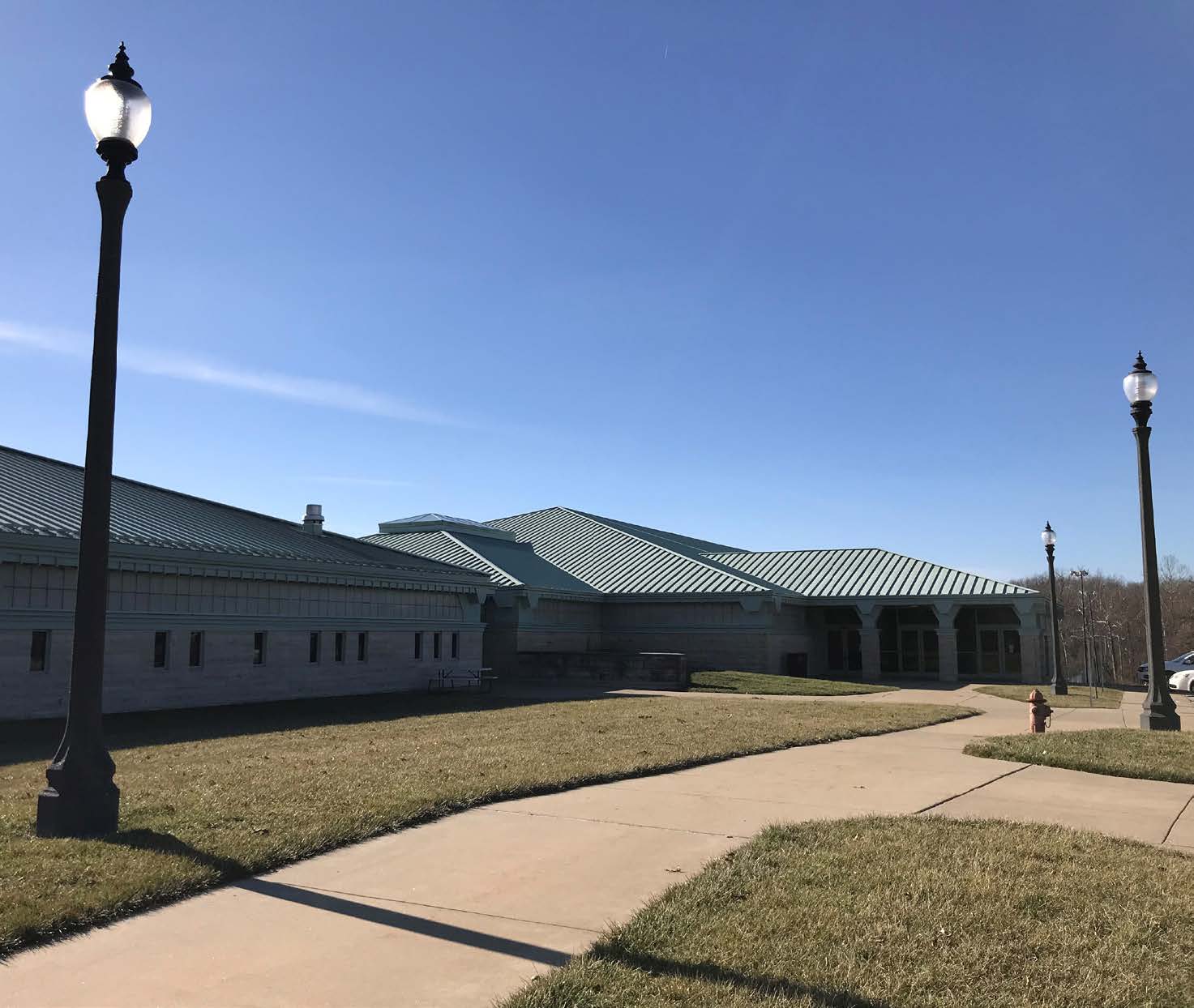 IBJ staff report
Lewis and Clark Community College trustees have authorized the multi-million-dollar renovation of the George Terry Arena on the Godfrey campus.
The arena, built in 1993, supports the college’s athletic programs, and the renovation would improve building conditions, the college said.
The total estimated budget is $2.876 million. The project will be funded with $1.527 million in savings from previously completed projects funded through Protection, Health and Safety funds, as well as $1.349 million in Capitol Project funds. The Illinois Community College Board required board approval of the plan and the funding.
“It is slated to begin April 1 with a substantial completion by Aug. 1 when our fall sports will require gym time in preparation for their fall season,” said Lori Artis, vice president of administration, told the Illinois Business Journal.
“The majority of the work in the building is health/life/safety projects. The building will also receive a new wood gym floor to replace the current floor system in the building.”
Life/safety includes such things as waterproofing foundation, repairing roofs, and replacing outdated HVAC systems, she said.
“There will be some renovations to the office spaces, as well as fresh paint and flooring throughout the building. The locker rooms and bathrooms will also be brought up to current code through renovations,” Artis said.
The building is named for George Terry, who spent more than 40 years serving the students of Lewis and Clark before being elected to a seat on the Lewis and Clark board in 2017.
Terry served in many student support roles in minority affairs and student services, including as vice president of Student Life. He has also been active in Madison County Urban League, 100 Black Men of Alton, the Alton school board and others.