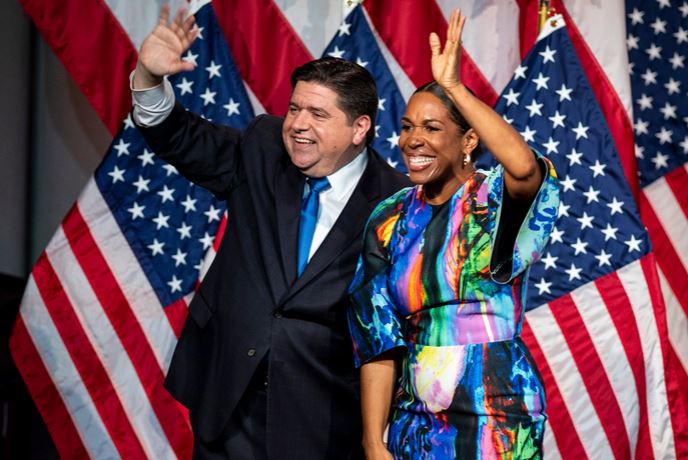 The ceremony to swear in Governor-elect JB Pritzker, Lieutenant Governor-elect Juliana Stratton and the other statewide elected officials will begin at 11 a.m. at the Bank of Springfield Center. Doors open at 9 a.m. Those interested in attending the swearing-in ceremony can request up to two complimentary tickets on the inauguration website beginning Dec. 28.

The governor and lieutenant governor will host their inauguration celebration at 7 p.m. at the Exposition Building of the Illinois State Fairgrounds. Pre-sale tickets are on sale by invitation only with general sale tickets to be announced pending availability. Ticket sales will benefit Cabrini Green Legal Aid and the Illinois Fairgrounds Foundation.

Cabrini Green Legal Aid was established in 1973 to serve legal needs arising from the lack of opportunity, criminalization of poverty, and racial inequity experienced within the Cabrini Green community in Chicago.

Leaders in the agricultural community established the Illinois Fairgrounds Foundation as a 501(c)(3) charitable organization that seeks to promote, support, assist, and sustain the Springfield and Du Quoin State Fairgrounds.

Contributions or gifts to the JB Inauguration Committee are not tax deductible.