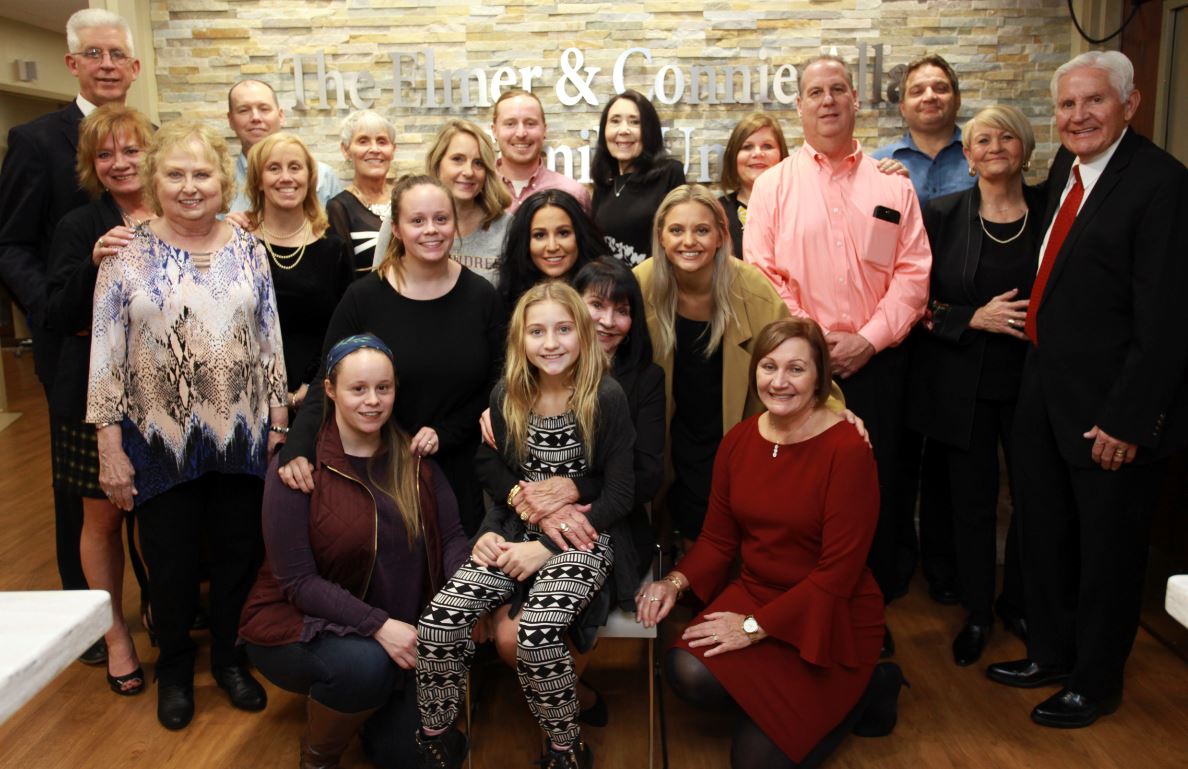 Thanks in part to longtime supporter Marcia Billhartz, a new Anderson Hospital unit featuring 10 private patient rooms opened Monday, Nov. 12. The unit, named in honor of Billhartz’s parents and family, is known as The Elmer and Connie Allan Family Unit.

The private rooms offer a retreat to patients seeking reduced noise, more rest and an increased level of comfort.

All private patient rooms at Anderson:

Anderson Hospital’s long-term-planning for private patient rooms came to fruition in 2016 with the announcement of a $7.2 million project that required the partnership of the community, as Anderson undertook a $1 million capital campaign to offset a portion of the costs.

Billhartz, an area native and philanthropist, contributed a transformational gift of $500,000 which helped exceed the goal. Her gift established a name for the new unit, to be known as the Warren & Marcia Billhartz Unit. In 2007, Marcia Billhartz paid tribute to her late husband Warren, a local community leader and philanthropist, by donating a $1 million to the cancer center.