The school announced Friday that Dunn agreed to a voluntary separation and will be paid a six-month severance of $215,000.

Dunn has been criticized over his handling of a proposal to shift $5.1 million in state funding from the school’s Carbondale campus to the Edwardsville campus. 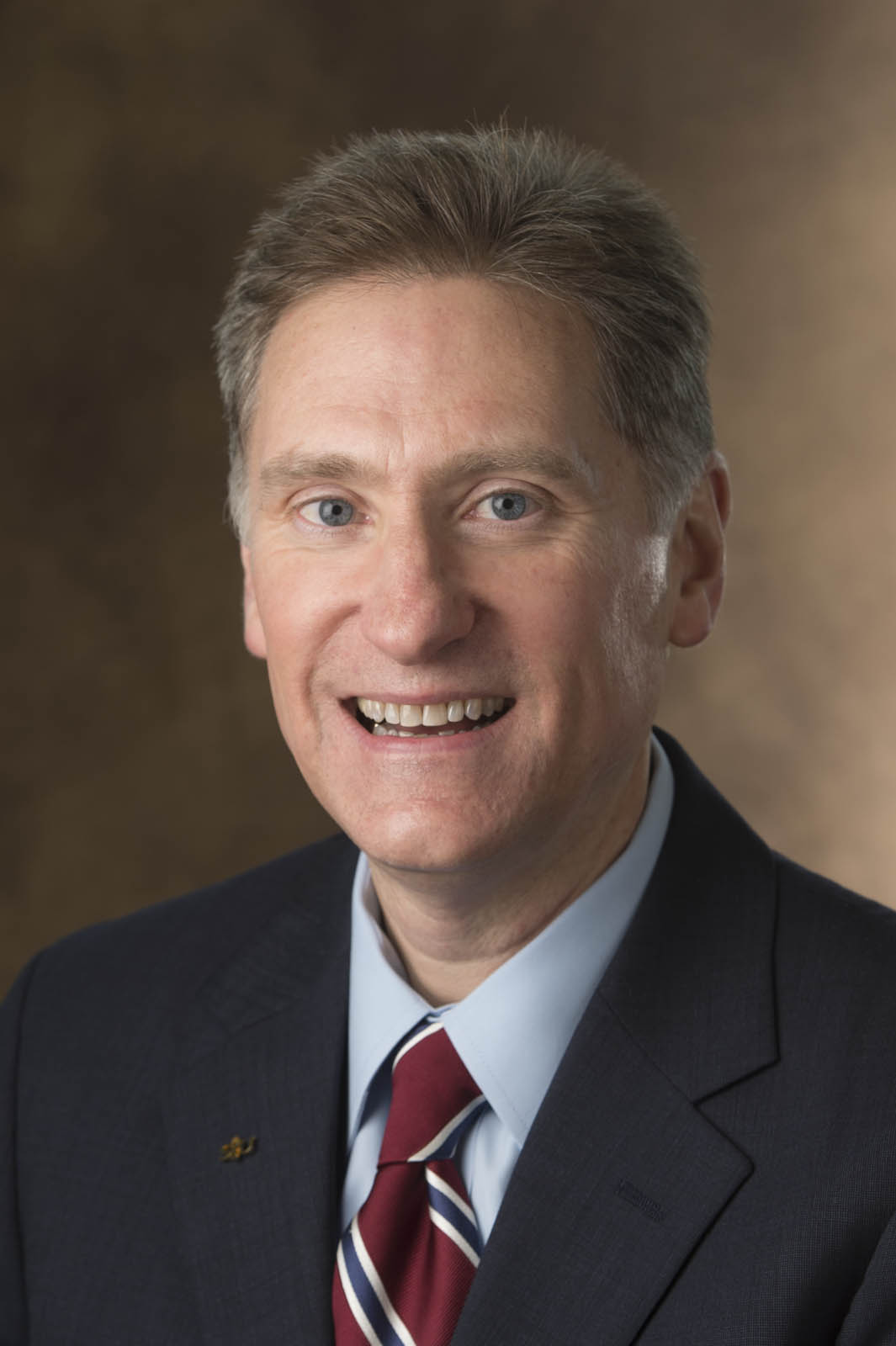 The Carbondale faculty senate passed a resolution Tuesday that accused Dunn of working to undermine the SIU system.

The university’s board is expected to meet Monday to finalize the separation which becomes effective July 30.

Dunn was hired in 2014 as president. He goes on leave Tuesday.

He is expected to be hired as a visiting professor at the school’s Edwardsville campus starting Jan. 1. It will pay Dunn $100,000 annually.

“This change in leadership creates a new start for the university system and an opportunity for the entire SIU community to explore new ways to strengthen both campuses. I remain committed in the fight for fair funding for Edwardsville to reflect the growth in enrollment that has lead to an equal student body population at the Edwardsville and Carbondale campuses. Regardless of who serves as president of the university, there is a serious need to evaluate the current funding system and consider all options available. As we continue the conversations on this matter, I strongly encourage the interim president and the Board of Trustees to engage in this process to address the funding disparity.”