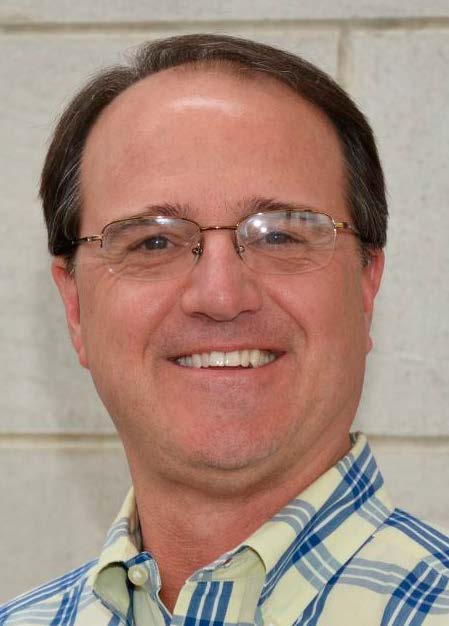 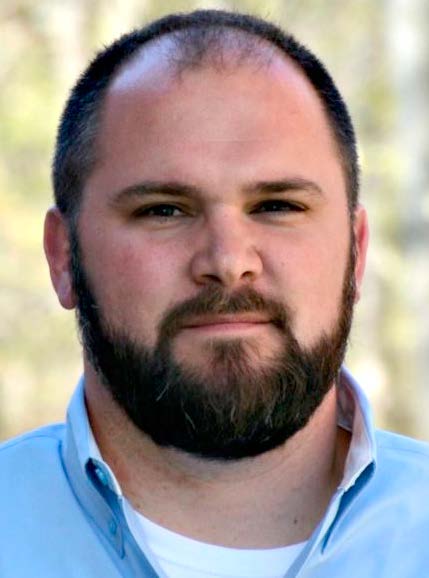 CARLYLE — Hog production giant The Maschhoffs recently welcomed Dr. Justin Fix and Rich Hollis to the company in leadership roles.
Hollis assumed the role of vice president of people strategy and resources in April. Hollis joined the company from Rabo AgriFinance, where he served for more than 13 years in various human resources leadership roles.
Hollis earned his Bachelor of Science degree in Agricultural Business and Education from Western Illinois University. He and wife Gail reside in Columbia, Ill.,
Fix  assumed the director of genetics role, where he oversees the company’s portfolio of genetic animals, proprietary genetic lines and data. Prior to joining The Maschhoffs in March, he was the director of Genetic Programs for Smithfield Premium Genetics for nearly five years.
Fix received his Bachelor of Science degree from Iowa State University in Agricultural Business. From there he attended North Carolina State University, where he received his Master of Science and Doctor of Philosophy degrees in Swine Breeding and Genetics. Dr. Fix is currently pursuing a Master of Business Administration degree from the University of Iowa. He and wife Cally reside in Cumming, Iowa, with their daughter Maryette.