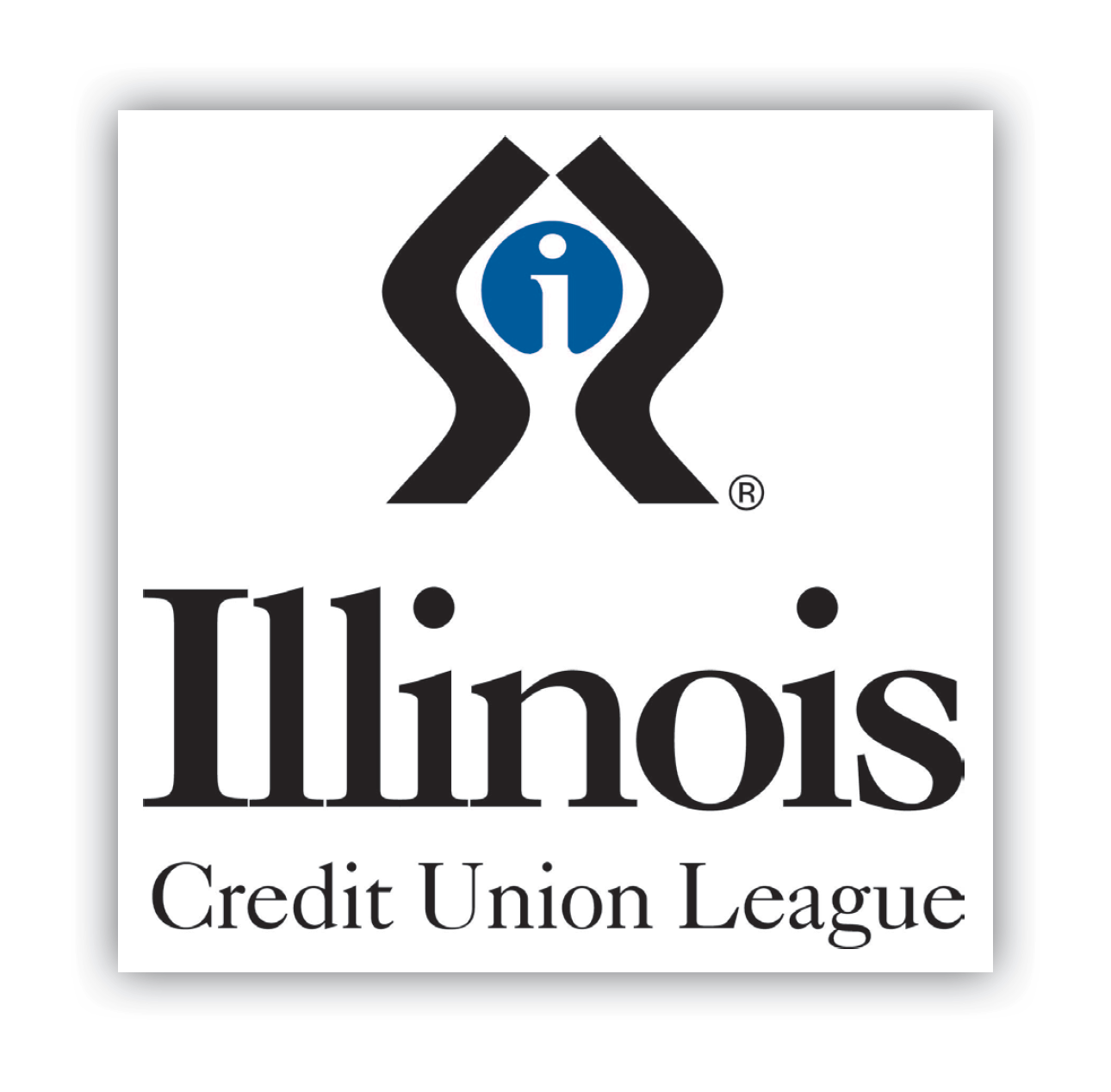 IBJ: Tell us about your association.

Kane: The League is the trade association for credit unions in Illinois. We’re a not-for-profit that does advocacy work in Springfield on behalf of credit unions. We also work with our counterparts at CUNA in Washington on federal legislative issues. We do education and compliance work for credit unions and hold conferences and training, both webinars and in-person training. We’ve got 263 credit unions in the state and we represent 232 of them.

IBJ: Is that more or fewer than in the past?

Kane: It’s definitely fewer. When I got here 15 years ago, we had over 500 credit unions. The highwater mark here was about 1,800 credit unions. And the trend with banks has been almost in lockstep with credit unions over the years, mostly because of mergers.

IBJ: Is it the more challenging environment?

Kane: Definitely from a regulatory and competitive perspective, and scale matters, right? Small in the credit union world is different than small in the banking world. Every single credit union in the country put together is half the size of Chase Bank. But the trend we are seeing is the same as what is going on in a lot of industries, which is the big are getting bigger and the small are struggling to survive. The good news is a rising tide lifts all boats and the good economy has been helpful to almost all credit unions, but the smaller ones have not grown as much as bigger credit unions. This also impacts the ability to deal with regulations, improve technology, and deal with things like fraud and cyber breaches.

IBJ: You mentioned compliance. It seems to me that would be a gigantic part of your job.

Kane: Yeah, it really is. Part of it is working with members and part of it is working with state and federal regulators. For a while, after the recession and the financial meltdown, there was a pretty big pendulum swing to clamp down on all sort of practices at financial institutions, not only with new laws but from the regulators who were much tighter on how they did everything. Along with an improving economy that has helped credit unions’ balance sheets, we’ve worked with them to help deal with increased regulation. Otherwise, we’d lose even more credit unions than we have.

IBJ: How have Illinois credit unions coped with the fallout from Dodd-Frank?

Kane: It’s been tough. Eighty-four percent of credit unions in Illinois are under $100 million in assets and 44 percent under $10 million, so many of our credit unions are small. When you’re under $10 million you may only have three to five employees in one or two branches, and that’s it. That means the people in those organizations are having to manage everything in the organization, including the impact of new laws and rules.
When an agency like the Consumer Financial Protection Bureau rolls out a regulation it’s so difficult for these smaller organizations to figure out what to do and how it applies to them. Larger banks can hire more people to deal with this, but most smaller credit unions don’t have a person dedicated to compliance. It makes it difficult for credit unions to survive in this environment. That’s one of the reasons you’ll find fewer and fewer financial institutions in small towns, particularly in the southern part of the state.
Our view is that regulation is not one size fits all and “common sense” is needed to take into account the size and complexity of the financial institution.

IBJ: (On May 24) President Trump signed a partial repeal of Dodd-Frank into law. The Economic Growth, Regulatory Relief and Consumer Protection Act will exempt dozens of financial institutions from the Dodd-Frank Act’s banking regulations. What do you think is going to happen with Illinois credit unions?

Kane: The bill passed on May 22 was a relatively small tweak and some credit unions won’t be impacted at all. But it was still very important and a good win for credit unions because it was the first modification to Dodd-Frank since the law was passed in 2010. While an incremental step, it is critical one to overcome the inertia that has gridlocked Washington. Thirty-three House Democrats went along with most Republicans to vote for it, and nowadays to get anybody to vote across party lines is sort of a miracle, right? This bodes well for future legislation to benefit credit unions and community banks, which are feeling the burden of regulation as well.

IBJ: There is always a piece of legislation that needs to be addressed. What is the hot topic at the state level?

Kane: We just got our bill to update the state-chartered credit union act passed in both houses in Springfield. Every year we promote new laws to provide more power to credit unions on the behalf of their members. There’s probably 3,000 to 4,000 bills introduced every year in Springfield, and we end up looking through them all to see which ones impact credit unions and determine what we support and which we oppose.
And sometimes our work to kill bad bills is more important than the legislation we promote. In the credit union bill just passed there was a provision to give credit unions the ability to provide law enforcement with information about a member, without a search warrant, if that member is thought to be in imminent danger (based on a case where police used ATM records to track down a distraught person). This update allows credit unions to cooperate with law enforcement without worrying about a privacy violation.

IBJ: Are there other trade associations your group routinely works with in Illinois?

Kane: We actually work with the banking trade associations on legislation all the time, which is somewhat unique across the country. There is sort of a misconception that credit unions and banks can’t work together, but we work closely on bills of common interest. And probably 90 percent of what we work on is in conjunction with the bank associations.

Kane: Right, the league has 23 chapters throughout the state and each credit union belongs to one of those chapters.

IBJ: Any goals for the League in the coming year?

Kane: What we’re always working on is creating a favorable operating environment for credit unions to serve their members. From a regulatory perspective, particularly for smaller credit unions, we want to help them navigate the maze of regulations from a host of different agencies at the federal and state level. Also, we want to help them figure out how to compete against fintechs (a new financial services industry that uses technology). That represents a brand-new group of competitors that are using technology to pick off different parts of our business.
Of course, cybersecurity is on the top of the list of worries for credit union executives so it is foremost on our minds as well. Most people don’t know this but the issuer of the cards — in our case credit unions — are responsible for the cost of fraud charges caused by security breaches at merchants. This is something we’re working with our counterparts in the banking associations to change so the group is responsible for allowing the breach is the one that has to pay for the mess it causes.