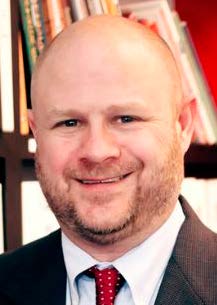 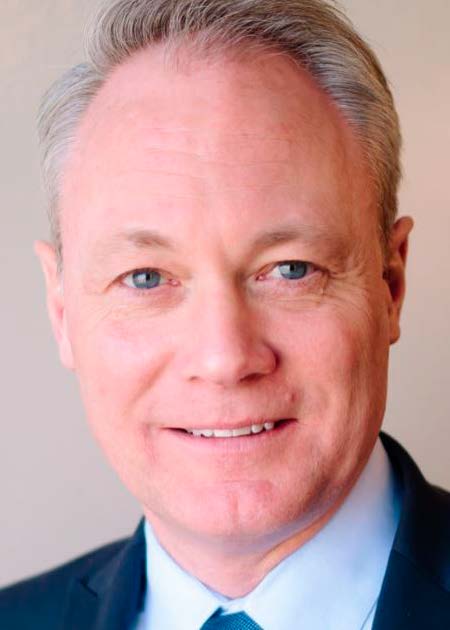 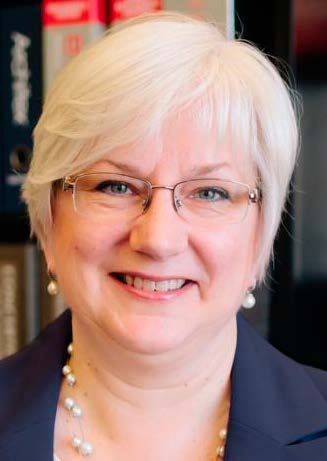 FGM Architects, which has multiple offices, including O’Fallon, Ill., has announced three promotions.
Brian Wright is the new director of FGM’s Municipal & Recreation Practices. Having joined the firm in 2007, he has focused primarily on designing fire, police, civic and recreation facilities. Previously leading efforts to expand FGM’s municipal practice in St. Louis, he will now focus on FGM’s Chicago, Oak Brook and Milwaukee locations.
Scot Fairfield has been named vice president and director of marketing. Initially hired in 1999, he rejoined FGM in 2017 after 10 years of design-build and business development in the construction industry. He will work on client and market engagement through corporate-wide efforts affecting FGM’s Chicago, Oak Brook, O’Fallon, Ill., St. Louis and Milwaukee locations.
Diane Gilmartin is the new chief financial officer. Gilmartin worked for FGM from 2002 to 2004 and returned to the firm in 2016 as the director of finance. She has more than 30-plus years’ experience in finance for professional services firms. Her career includes seven years as a senior manager for Arthur Andersen.