ALTON – Tickets for the Beach Boys’ performance at Liberty Bank Alton Amphitheater go on sale this Friday, May 11.

The Rock and Roll Hall of Famers will play a two-hour set Sunday, July 29.

Tickets will be available at www.libertybankamphitheater.com, the Alton Visitor Center, Argosy Casino and through Metrotix outlets. 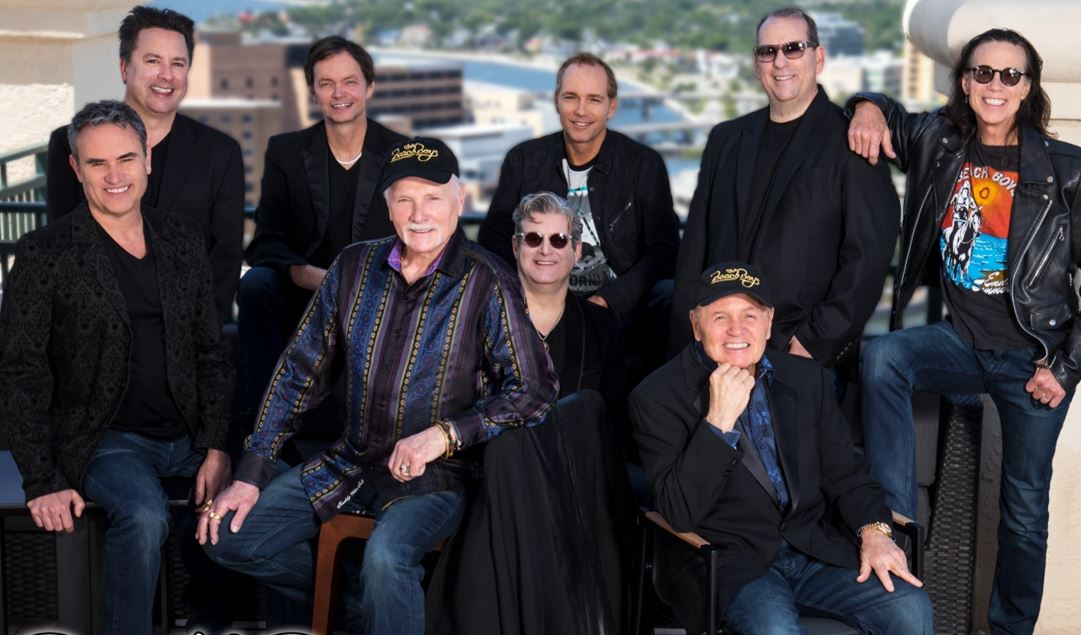 “We cannot wait to host The Beach Boys this summer,” said Alton Mayor Brant Walker. “This will be a great night on the Alton Riverfront”.

“Nearly 200 VIP tickets and more than 500 reserved tickets sold out for Huey Lewis in less than a week. When tickets for The Beach Boys go on sale they will probably go quickly,” said Dan Herkert, Amphitheater commissioner.

The Beach Boys have sold more than 100 million records worldwide and have received more than 33 RIAA Platinum and Gold record awards. They were also honored at the 2001 Grammy Awards with the Lifetime Achievement Award. With more than five decades of touring under their belts, The Beach Boys have performed more concerts than any major rock band in history.

Additional events planned for the Alton riverfront include returning favorites Alton Food Truck Festival, Bikes and BBQ Festival, Fireworks on the Mississippi, as well as the return of the Jazz and Wine Fest and Alton Expo. New to the schedule this year is Alton Little Theater’s production of “An Evening of Disney Magic” on Aug. 18 and Alison Krauss on Sept. 29.