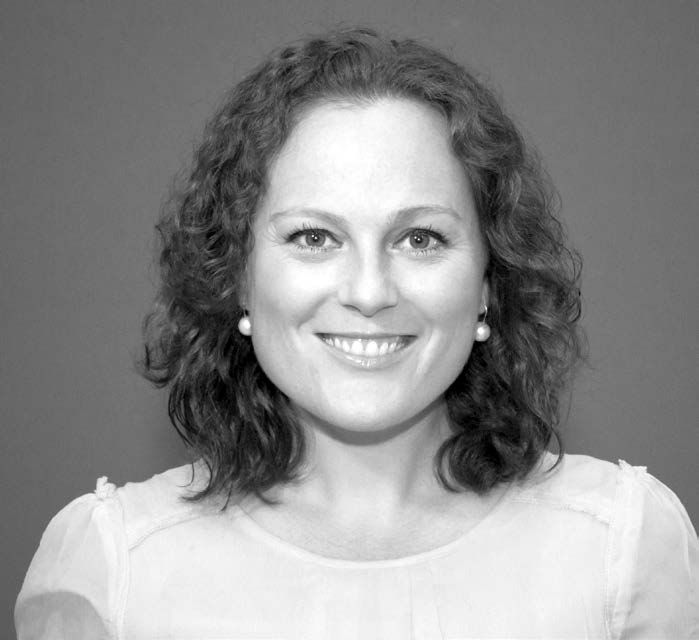 By ALAN J. ORTBALS
Which counties are getting the biggest bang for their tax buck? In Illinois, Madison, Monroe and St. Clair all rank in the top 10, according to a recent report by Smart Asset, a personal finance technology company headquartered in New York, N.Y.
“We’re a personal finance technology company,” said A. J. Smith, Smart Asset’s vice president of financial education. “We have tools online to help people with big financial decisions. Free, online automated tools to help with decisions like — how much house can I afford? How much money do I need to save for retirement? How much can I expect to pay in property taxes if I move to specific area? We do studies that dive into the numbers and data to get people thinking and talking about these important issues,” Smith added. “Oftentimes the financial discussions get pushed aside in the excitement and worried about later. So, we produce these studies to help people with these issues. What are the property taxes?  Are you happy with those property taxes? How do those taxes fit into your budget? Are you budgeting well for that? Are you surprised by it? The goal is to get people thinking and talking and acting intentionally about their finances.”
Smart Asset’s Biggest Bang for the Buck report aims to find the places in the United States where people are getting the most for their property tax dollars, Smith said. They do this by looking at school rankings, crime rates and property taxes for every county in the nation, state by state.
To rate educational quality, the firm calculates the average math and reading/language arts proficiencies for all the school districts in the country. Within each state, schools are ranked between 1 and 10 (with 10 being the best) based on those average scores.
For each county, Smart Asset calculates the violent and property crimes per 100,000 residents.
Based on the school and crime numbers, the firm determines a community score — the ratio of the school rank to the combined crime rate per 100,000 residents.
Then they use the number of households, median home value and average property tax rate to calculate a per capita property tax collected for each county.
Finally, Smart Asset arrives at an Overall Value Index by calculating the ratio of the community score to the per capita property tax paid. This, they say, reveals the counties in each state where people are getting the most bang for their buck, or where their property tax dollars are going the furthest. St. Clair County received an OVI of 94.76; Madison County recorded an OVI of 89.03; and Monroe County came in at 82.13. Sangamon County was tops in the state with a OVI of 99.55.
In terms of property taxes, Madison County comes in 39th in the state with an average property tax rate of 1.95 percent of home value, well below the state average of 2.13 percent, according to the report. Similarly, homeowners in St. Clair County pay an average of $2,618 in property taxes, $1,200 less than the state average.
“That’s great news but they’re just telling us what we already knew,” said Deb Treat Frazier, CEO of the Realtor Association of Southwestern Illinois. “We know that we have great schools, we have a lot of growth, a lot of new construction going on and Scott Air Force Base is booming. Now the rest of the country is seeing that this is a great place to live. And, we have all of that while being part of a large metropolitan area with all that that offers.”

To make sure that companies prioritize Illinois jobs and to prevent outsourcing, state Rep. Katie Stuart, D-Edwardsville, sponsored and voted to pass House Bill 4081 to create tough new financial penalties on corporations that ship call centers and their jobs out of state or overseas.
“We need to make sure that our companies here in Illinois, especially those receiving taxpayer-funded tax credits and incentive packages, are hiring people in our community and not quietly shipping them overseas,” said Stuart. “Legislation supporting and rewarding companies that invest in Illinois and Illinois workers, while cracking down on the corporations that take advantage of state tax breaks only to move jobs out of state, are steps we can take to make sure that we are supporting the local economy and local workers.”
Stuart is also sponsoring House Bill 4574 and House Bill 4575, which requires the state to prioritize purchasing products manufactured in Illinois and the United States. Stuart also sponsored the Keep Illinois Business Act last year to require any company that ships jobs overseas to pay back the cost of any taxpayer-funded tax credit or incentive received by the state of Illinois.
House Bill 4081 passed the House and is awaiting action in the Senate.

Illinois State Police and state conservation officers could join local police in enforcing Illinois’ anti-smoking laws.
A measure sponsored by Sen. John G. Mulroe, D-Chicago, expands the number of law enforcement agencies that can enforce the state’s prohibition on smoking inside public buildings, vehicles, places of employment and within 15 feet of building entrances.
The Smoke Free Illinois Act took effect on Jan. 1, 2008. It allows local law enforcement to cite individuals who violate the act by smoking inside public buildings, within 15 feet of building entrances and within public vehicles.
Senate Bill 2514 passed the Senate unanimously and was in the House for further consideration.