The distinctive honky tonk sounds of Mickey Gilley will come to Grafton Friday, June 8, in a benefit concert for the Grafton Police Department. 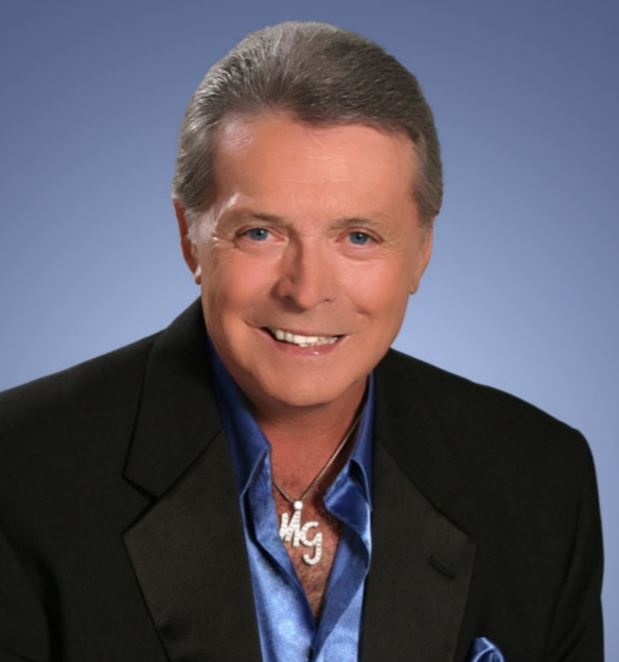 “An Evening With Mickey Gilley” will take place at the Historic Boat Works in Grafton located adjacent to The Loading Dock. Doors will open for general admission seating at 7 p.m. and the show will begin at 8 p.m. Tickets are available at www.TicketWeb.com , and 100 percent of the proceeds will be donated to the Grafton Police Department.

Gilley began his country music recording career in the 1970’s and shot to fame with this hit, “A Room Full of Roses.” At the same time he began his singing career, he opened Gilley’s in Texas which has largely been cited at a forerunner to the themed Hard Rock Café clubs. Gilley’s became a landmark nightclub and the “world’s largest honky-tonk” was the dominating force behind the hit movie, “Urban Cowboy.”

Gilley scored 39 Top 10 country hits with 17 reaching the No. 1 spot on charts. Some of his hits include: “Don’t The Girls Get Prettier at Closing Time,” “Bring It On Home to Me,” “Headache Tomorrow, Heartache Tonight,” “Lonely Nights,” and a remake of “Stand By Me.”

“I enjoy performing and singing as much these days as I ever have,” Gilley says. “I joke that I’m semi-retired. Of course, I work just as hard as always. The thing about experience is, it helps you keep your priorities straight. I’m interested in quality now, not quantity. I make sure my business and my life are set up so I can get the most enjoyment out of the things I love. And the thing I love the most is getting on stage and performing a good show for the people.”

“An Evening With Mickey Gilley” is sponsored by the Grafton Chamber of Commerce, the city of Grafton, and Ron Young Nashville Productions.