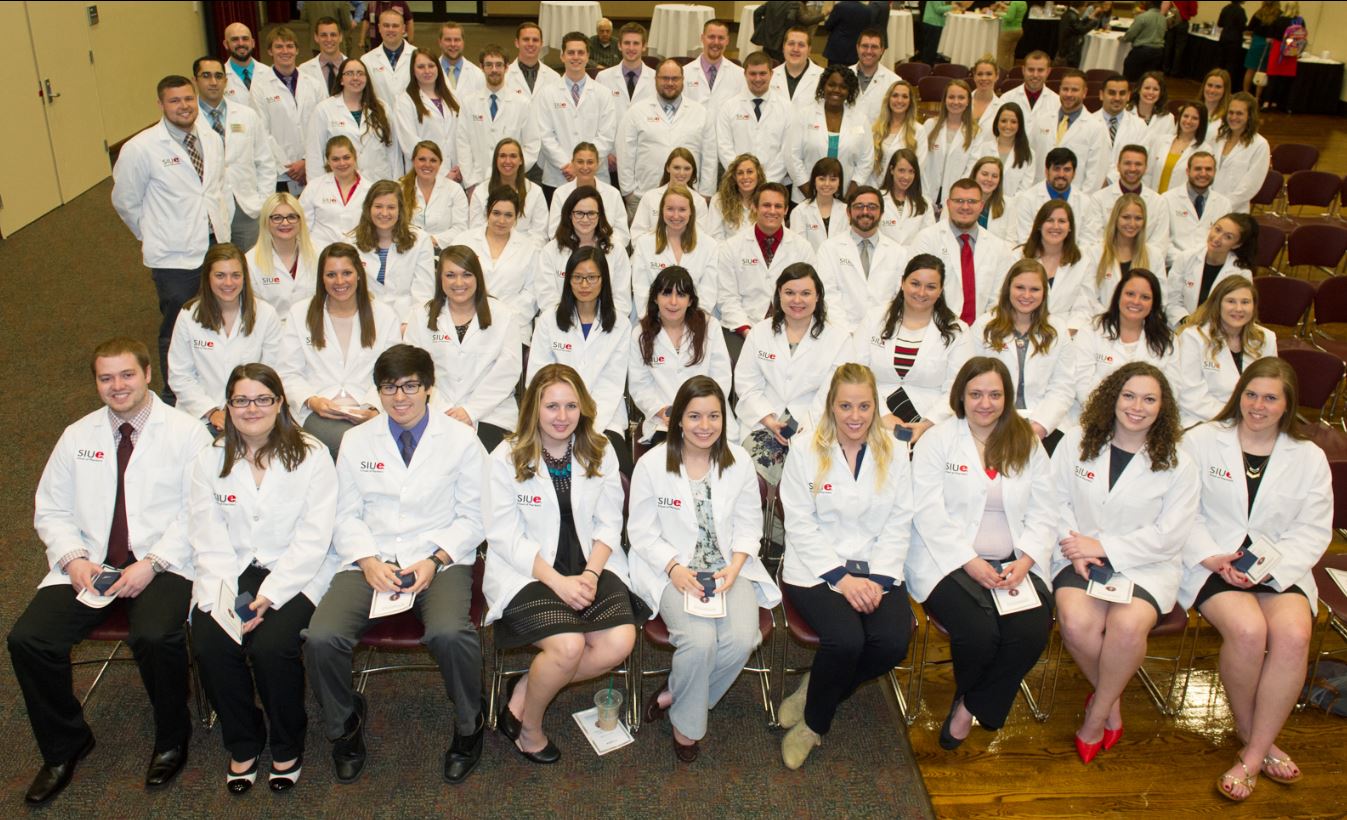 Graduates of Southern Illinois University Edwardsville’s School of Pharmacy class of 2017 have exceeded both state and national averages, boasting a first-attempt board pass rate of 92.86 percent on the North American Pharmacist Licensure Exam (NAPLEX).

The graduates’ combined score was the highest board pass rate of any program in Illinois or Missouri and exceeded the 2017 state and national averages of 84.52 percent and 87.95 percent, respectively. The NAPLEX results place SIUE in the top 30 percent of all pharmacy programs in the country.

“We are extremely proud of our graduates’ remarkable accomplishment,” said Gireesh Gupchup, PhD, dean of the SIUE School of Pharmacy. “Their NAPLEX pass percentage is largely due to the rigorous preparation provided by our curriculum and is a testament to the excellent educational experience provided by our faculty and staff.”

The NAPLEX is one component of the licensure process, which measures the knowledge of prospective pharmacists. According to data from the National Association of Boards of Pharmacy, when all nine graduating classes from SIUE (2009-2017) are considered together, SIUE graduates rank number one among the eight programs in Illinois and Missouri with a 95.7 percent first-attempt board pass rate.

“The excellent board pass rates are an outward reflection of the effort expended by an incredibly bright group of SIUE students, who have intentionally prepared to enter the pharmacy profession,” said Mark Luer, PharmD, associate dean of Professional and Student Affairs, and professor in the Department of Pharmacy Practice.

“The annual success on the NAPLEX exam by graduates doesn’t just happen,” he continued. “It is the culmination of talented individuals coming together with the common goal of preparing graduates ready to promote the health and well-being of their communities.”

Photo: SIUE School of Pharmacy class of 2017 during their pinning ceremony.

Illinois to invest over $40 million in workforce training