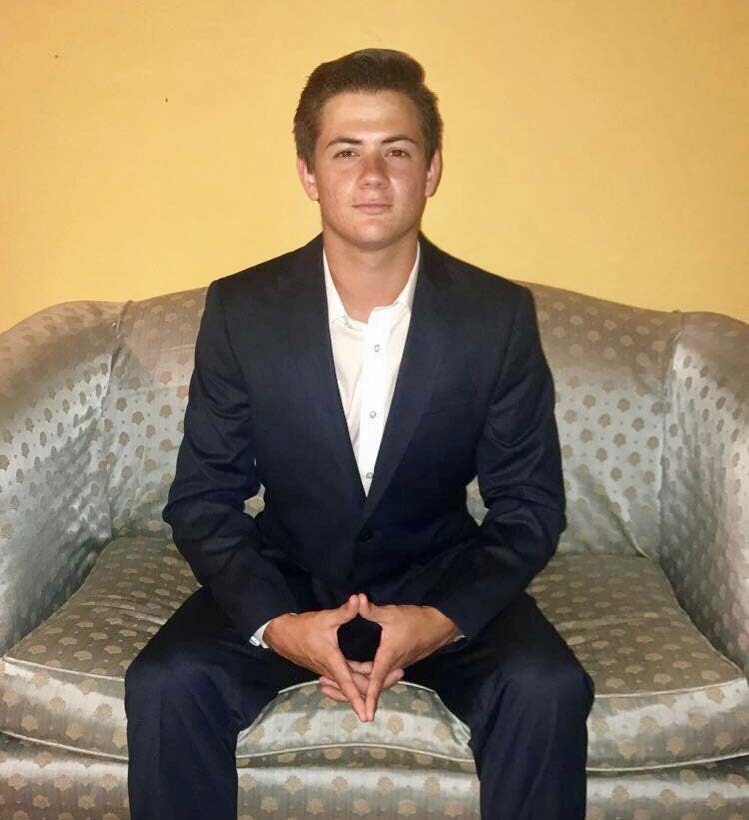 By DENNIS GRUBAUGH
Charles “C.J.” Nasello’s career path to CEO may not have been routine, but he’s years ahead of most of his peers.
After all, he’s only 18.
The Alton area teen hopes someday to turn a delivery business he began in high school into a franchise concept.
Nasello created his business, “Nasello’s Errand and Delivery,” as part of coursework he completed in CEO — Creating Entrepreneurial Opportunities, the Effingham-based program that encourages leadership and business skills in high schools. Several Metro East schools have added the program in recent years.

1,000-plus jobs in offing with new development

POINT: How should we fix the Illinois pension system?