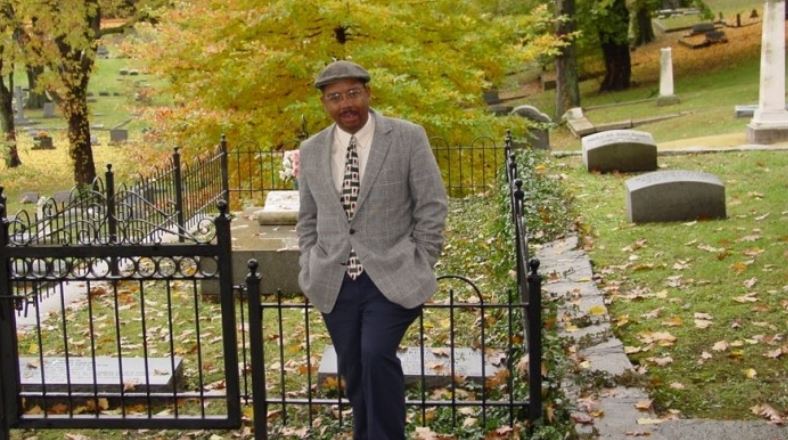 ALTON — The infamous Underground Railroad in Alton is being unveiled during a series of two-hour guided shuttle tours scheduled for Saturday, Feb. 24, sponsored by the Alton Regional Convention and Visitors Bureau.

Seats are available for the 10 a.m. and 1 p.m. Underground Railroad Tours, which will feature renowned Underground Railroad historian J.E. Robinson. The shuttle tours begin at the Alton Visitors Center, 200 Piasa St. Tickets are $25 per person. To purchase tickets by phone, call the Alton Regional Convention and Visitors Bureau at (618) 465-6676 or 1 (800) 258-6645. Tickets may also be purchased online at www.visitalton.com/shuttle. Advance ticket purchase is suggested due to the popular nature of these tours.

Robinson will be the conductor on these journeys taking visitors to sites scattered throughout Alton and Godfrey where escaped slaves took refuge as they worked their way to freedom over 150 years ago. While there were no railroad tracks or trains present on the Underground Railroad, the effort to find freedom from slavery resulted in a series of deliberate and organized safe places for those escaping bondage. Located in the free state of Illinois, Alton’s riverfront location along the Mighty Mississippi played a vital role in helping slaves make connections to freedom in the northern U.S. Scattered throughout Alton and surrounding areas, remnants of this period in history still exist.

A few of the stops will include the Enos Apartments on Third Street, the New Bethel-Rocky Fork AME Church, and the Union Baptist Church.

New Bethel-Rocky Fork AME Church, which is located in Godfrey, originated before the Civil War when free people and slaves crossed the Mississippi River to begin life in Illinois, which was a free state. According to the National Park Service, as early as 1816, Rocky Fork Church was one of the first Free State stops for slaves escaping Missouri. In the 1830s, a more organized Underground Railroad route was established through the African Methodist Episcopal Church. This area continued to serve as both a way stop and escapee community after the Missouri Emancipation Proclamation of 1865.

Alton’s Union Baptist Church is one of the oldest Black churches in Illinois. It was populated by free Blacks and organized in 1836. John Anderson, Union Baptist’s founding pastor, was Alton abolitionist newspaper editor Elijah P. Lovejoy’s pressman prior to Lovejoy’s death in 1837 by an anti-abolitionist mob.

Shuttles are provided by Argosy Alton Casino. Additional Underground Railroad Shuttle Tours are scheduled for March 24, April 28, May 26 and June 23.