A new study shows Illinois could loses two congressional seats based on projecting population to the new decade.

A new report by the Virginia-based Election Data Services divvies up Congress by population using the latest Census Data. The number of U.S. representatives in a state depends on its population. Since Illinois once again shrank in population last year, many outlets have predicted that the state will lose one member of Congress at the end of the decade.

“(Illinois is) within that magic five points of potentially being on the odd side of the line,” he said. “Illinois is between 100,000 to 192,000 people away from losing that second seat.”

That particular projection is based on an assumption that Illinois will continue to lose a similar amount of people to what it did in the Census data released last month.

The data showed the state shrank by 33,700 in total population.

Brace cautions that these are projections that assume no changes. EDS predicted that Louisiana should have gained a representative in the 2010 Census but Hurricane Katrina changed that in 2005.

“Instead of gaining a seat, they not only didn’t go even, they actually lost a seat,” he said.

Population losses in other states will affect whether Illinois loses just one U.S. House seat or two.

By April 1 of the new decade, the decennial U.S. Census is completed. The Census Bureau will announce the official populations for all 50 states by the end of the year. Those numbers are then taken into account by the federal apportionment program. That will ultimately determine how many congressional seats each state receives. Illinois has lost six representatives in the last four apportionments. Illinois lost one representative in each of the last two Census counts.

The states will receive their local population data by April 1 of the following year. That kicks off the redistricting process, where the group entrusted with drawing the political boundaries in each state will use that data to produce a new district map.

In Illinois, politicians themselves draw the maps. This has garnered criticism and legal challenges in recent years from people saying their votes are diminished due to an unfair drawing of the map, commonly known as gerrymandering. 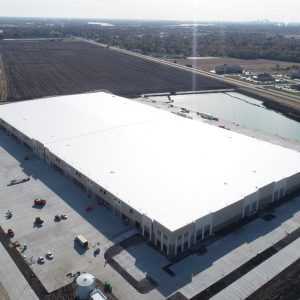 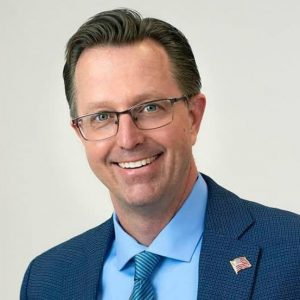 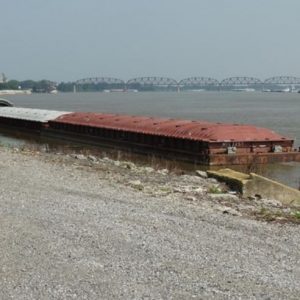 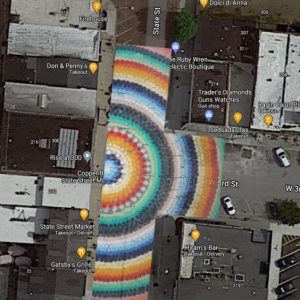