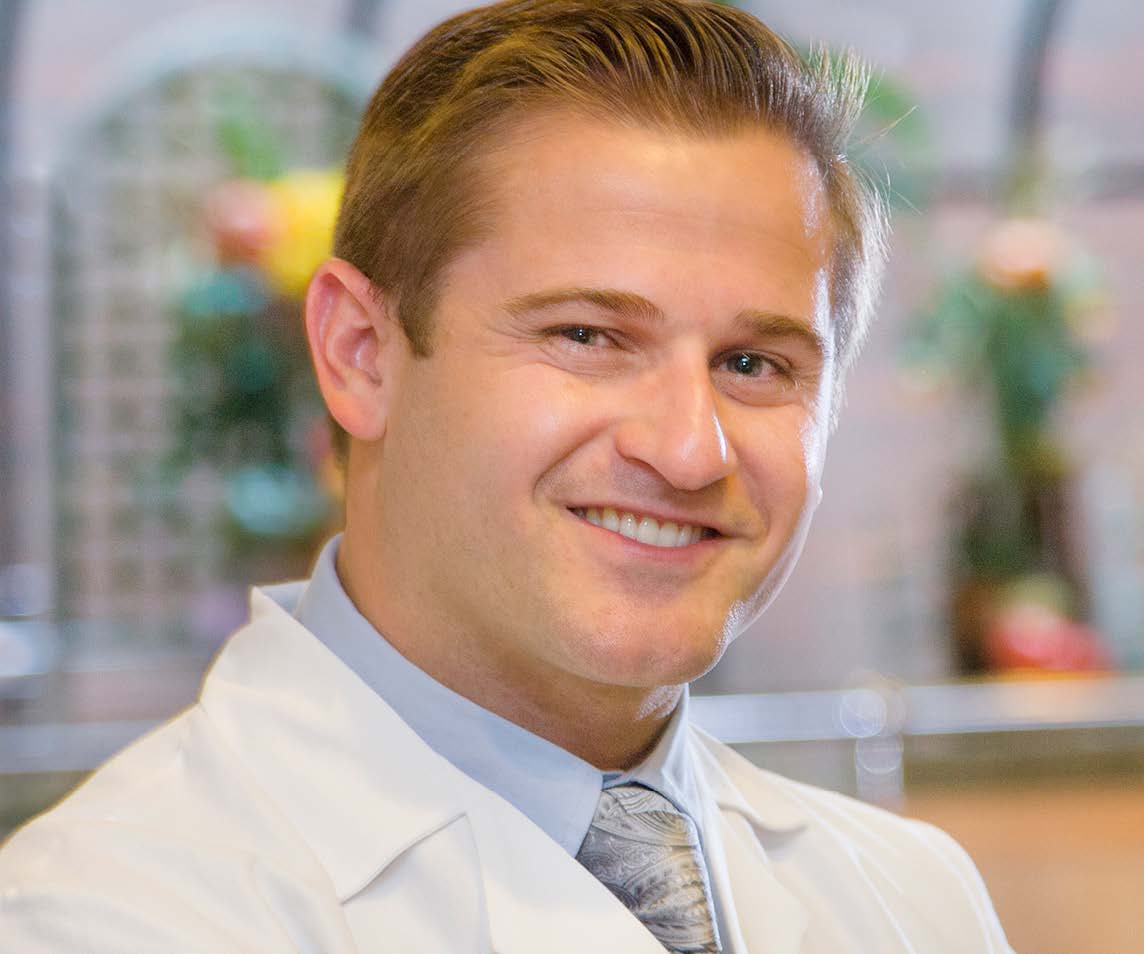 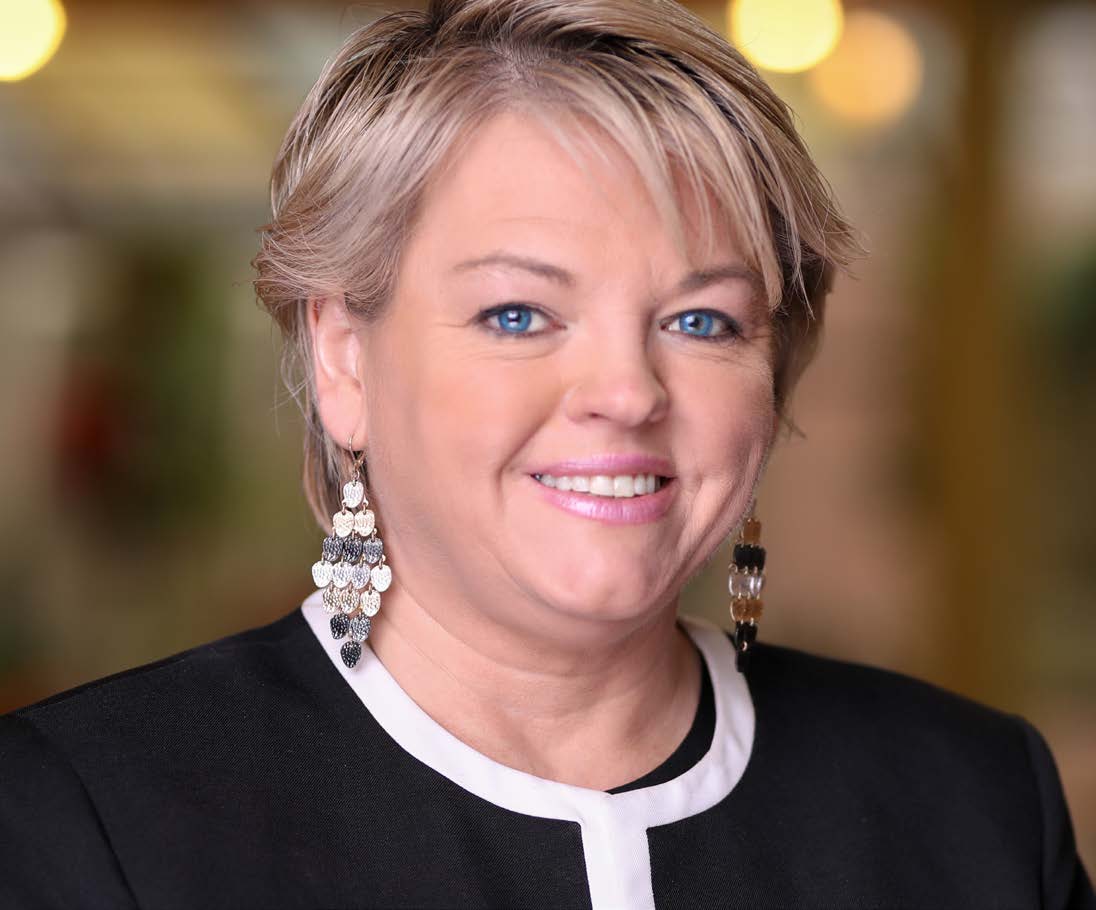 When it comes to diabetes, an ounce of prevention really is worth a pound of cure, according to Dana Dalton, chief nursing officer at Gateway Regional Medical Center in Granite City.
Dalton, who has a doctorate in health care system leadership, came to Gateway from a hospital in Winston-Salem, N.C. two years ago with an aim of setting up a diabetic limb preservation program.
“I had opened one of the first limb preservation programs in the country with some fantastic vascular and podiatric surgeons in Winston-Salem,” Dalton said. “I got to help build that program from the ground up and I really enjoyed that. When we brought Dr. Adam Rammacher on board, he and I kind of spoke the same language. I got really excited and I said, ‘Let’s do something great. I know how to get this program up and going.’ We’ve just not stopped since.”
The diabetic limb preservation program at Gateway is not unique but it is unusual. Dalton said the next closest facility that offers the full gamut of services is in Ohio.
Dalton explained that diabetics can’t effectively utilize sugar and it ends up floating in their blood stream making their blood both thick and sticky. The reason many diabetics have foot problems is they are the part of the body that is furthest away from the heart and the blood vessels are smaller. Clumps of sugar and fat form clots in the smaller blood vessels of the feet. Diabetics lose feeling in their feet because the nerves aren’t receiving blood flow but, she said, many people don’t become aware of the problem until they develop foot wounds that won’t heal.
“The majority of people who have Type 2 diabetes are overweight and carry the weight around their midriff,” Dalton said. “They feel sluggish and sleepy but it generally hits middle-aged people and they just kind of chalk it up to, ‘I’ve put on a few pounds; I work all the time; and I’m tired.’ Men are particularly prone because they are less likely to go to the doctor,” she added. “They get a sore on their foot that won’t heal; go to the doctor and discover they have Type 2 diabetes.”
Often in the past, Dalton said, amputation of toes or an entire foot was the result because bones need blood too and when they don’t get it, they degenerate. Some 50 percent of patients with a diabetic foot wound will have another one occur within five years, according to Dalton, and of those who have a wound recur within those five years, 50 percent will lose a limb.
Gateway’s diabetic limb preservation unit utilizes vascular and podiatric surgeons with a focus on saving the patient from amputation by installing stents in blood vessels and reconstructing appendages. They call it a “toe and flow” program.
“It’s a comprehensive program that works with a patient to cure the wound that they currently have to revascularize their limb and get their diabetes under control so that they appropriately heal and do not get another diabetic foot wound,” Dalton said. “Most programs don’t have the podiatric surgeon that’s capable of rebuilding the tissue. If the toe is necrotic, they amputate it. But, if you have a toe removed, it’s very hard to maintain balance and to walk.”
“Our podiatric surgeons are actually able to rebuild that part of the foot,” she continued, “so that person can maintain their mobility and their movement. Our vascular surgeons go in and open up the vein in the legs to improve blood flow. The third part is our endocrinologists come in to help them manage their diabetes in the future.”
The most important thing though, says Dalton, like many ailments, is to catch diabetes early so that it can be managed prior to having to resort to vascular and podiatric surgery. According to the American Diabetes Association, 30 million Americans have diabetes. 7 million of them are undiagnosed. And the Centers for Disease Control and Prevention predicts the percentage of the population with diabetes will double by 2050.

Posted in Hospitals Of Southwestern Illinois