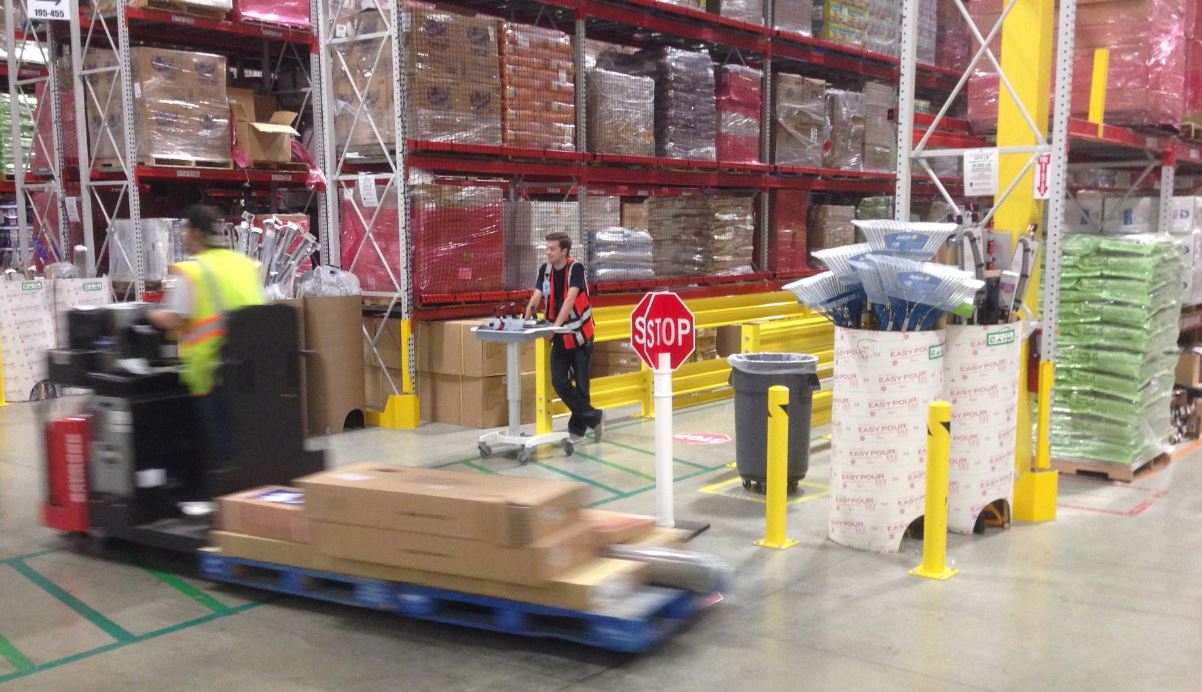 Did the state snub all of Illinois’ other counties vying for Amazon’s new headquarters when it sent Chicago’s bid in Monday? Gov. Bruce Rauner said that Chicago’s proposal best matched what Amazon was looking for.

Rauner and Chicago Mayor Rahm Emanuel announced that they had sent the city’s proposal to land Amazon’s estimated 50,000 high-paying jobs.

Rauner has said that the state was working with other counties to ensure that they would have access to all of the same state incentives of Chicago’s bid. But he gave reasons Tuesday why Amazon only wanted one bid from a state and Chicago was the best option.

“They want to be within an hour of a major international airport. That sets some parameters right there,” Rauner said. “They also indicated that they want extensive public transportation options.”

Chicago, Rauner added, was the only proposal that touted high-quality public transportation and a metropolitan area that was attractive to millennials.

“Let’s face it. Large, urban settings are where people want to go and live,” he said.

That apparently meant counties like East St. Louis and Kankakee County were on their own to send their pitches for what would be the state’s largest private employer.

Kankakee County Board Chairman Andy Wheeler sent their proposal Tuesday after hearing the news about Chicago’s submission. While he conceded that Chicago has the population, it isn’t necessarily known for being business friendly, which was among Amazon’s criteria.

“The amenities that Chicago offers are world class, but I wonder about the business environment,” Wheeler said.

Wheeler couldn’t give specifics of his county’s unique plan to persuade Amazon to overlook the lower population, but he said that the offer stood out by “allowing Amazon to create their own incentive package.”

The governor’s office wasn’t immediately available to confirm that they will not send any other proposals. A spokesperson for the Department of Commerce and Economic Development would not comment.