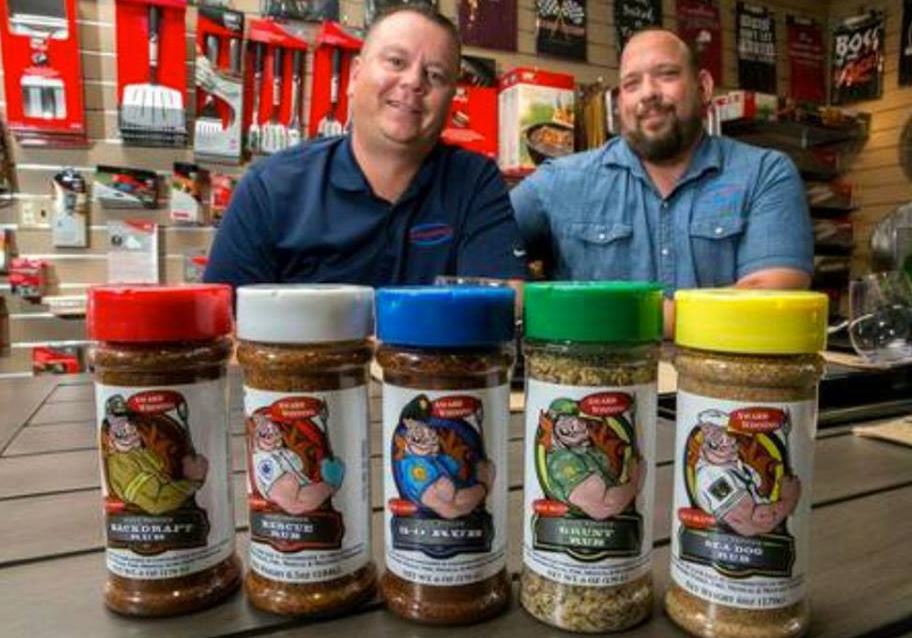 Top businesses and individuals will be honored Wednesday, Oct. 18, by the Collinsville Chamber of Commerce at its Community Awards Night at the Gateway Center in Collinsville. 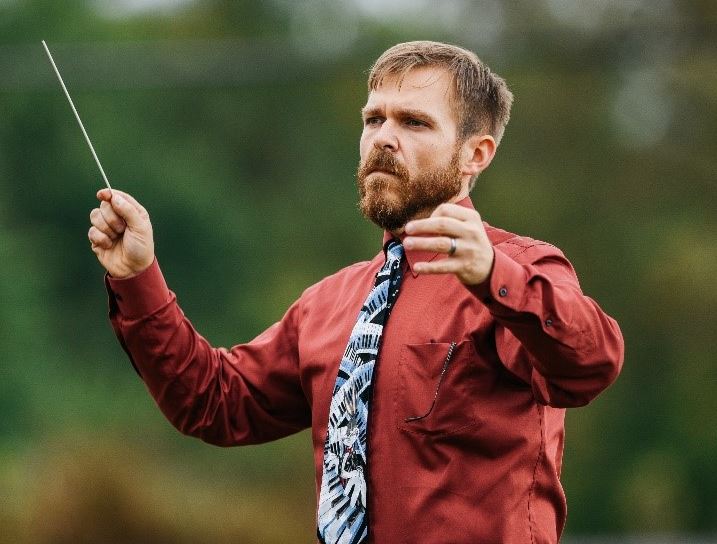 The Small Business of the Year and Corporate Citizen Awards recognizes and honors businesses who have contributed to the Collinsville community through their business operations and community involvement.

Collinsville Progress awards the Progress in Action Award to an organization or group who has made an outstanding contribution promoting progress in the City of Collinsville.

The Chamber of Commerce Spirit of Excellence Award has been established to honor those Collinsville men and women who have contributed to their community through their achievements. These achievements may be in the arts, architecture, business, communications, education, entertainment, government, law, medicine, social services, sports, volunteerism and other areas vital to Collinsville’s quality of life.

Code 3 Spices has been named the Small Business Award recipient for the second year in a row. In July of 2017, owners Chris Bohnemeier and Mike Radosevich launched the inaugural Smokin’ on Main BBQ Competition and Festival — a new event that helps charities.

Code 3 Spices will be donating $3,500 to both the Collinsville Food Pantry and the U.S. Veterans Foundation. While professional barbecue teams competed for top honors at the Smokin’ on Main Competition, citizens of Collinsville and surrounding communities were invited to enjoy live entertainment and great food provided by area nonprofits and businesses in the St. Louis area.

This year, Code 3 Spices took its small business internationally. Products are available for purchase in Canada and continues to grow in retail stores across the U.S. Their expansion includes Ace Hardware, which has put its products in more locations across the country, all while still maintaining the flagship store on Main Street in Collinsville.

The owners share a passion for men and women who serve as first responders and in military services. They give back through their own passion.  For every bottle purchased, 25 cent of the proceeds will be donated to qualifying programs.

Alexander is the director of the Collinsville Middle School Band and has been in Collinsville area schools since 2004.  As the director of the CMS Band,  Alexander has seen the band continue to increase its tradition of excellence and increase opportunities for the band in playing opportunities in surrounding communities. As of 2017, the CMS Band has earned 27 consecutive “First Superior” ratings at state-level IGSMA Organizational Contests. Alexander’s work and dedication is reflected in the students he teaches as he works with performance groups 3-4 nights a week and a robust summer band program.