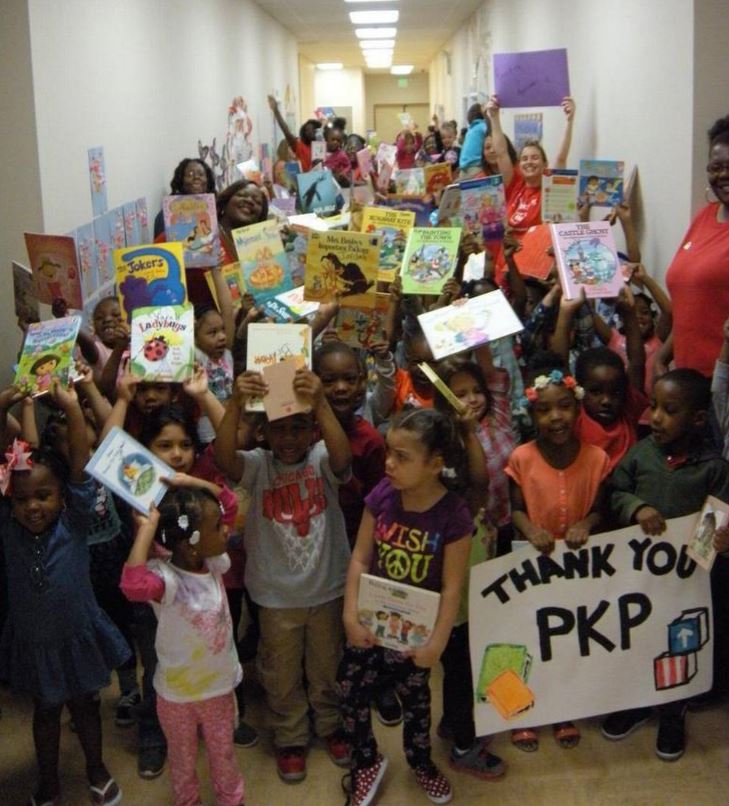 Tens of thousands of books are needed in support of a Guinness World Record attempt to create the “Longest line of books” at Southern Illinois University Edwardsville.

In conjunction with International Literacy Day on Friday, Sept. 8, organizer Stephen Hupp, PhD, professor of psychology in the School of Education, Health and Human Behavior, invites the public to help accomplish the amazing achievement on campus near the Early Childhood Center.

“This world record attempt combines several goals, including the promotion of children’s literacy, student service and community engagement, as well as supporting our amazing Head Start staff,” Hupp said. “We also thought it would be a heck of a lot of fun. Whether or not we break the record will be determined by how much this attempt captures the imagination of others who share our goals.”

“Most of the children’s books will be donated to the SIUE Head Start Centers in East St. Louis, Cahokia, Caseyville and Belleville,” explained Hupp. “We typically give books for older youth or adults to agencies such as Juvenile Detention or Goodwill, and we’re currently looking for more places that can use the books that we can’t use.”

“The American Academy of Pediatrics recommends daily reading with children starting at birth,” he added. “Daily reading helps promote early literacy skills and language development. Some might say it even helps with imagination development.”

Donations can be mailed to or dropped off at the SIUE Department of Psychology, Alumni Hall room 0118, Edwardsville, IL 62026-1121. It will help organizers if the books come pre-counted by Sept. 7 in advance of the Sept. 8 attempt. The Edwardsville Public Library is also serving as a drop-off site.

Any individual or group donating at least 2,500 books can be considered a co-sponsor of the record attempt.

PHOTO: Children in the SIUE Head Start/Early Head Start Program display books that have been donated to them.