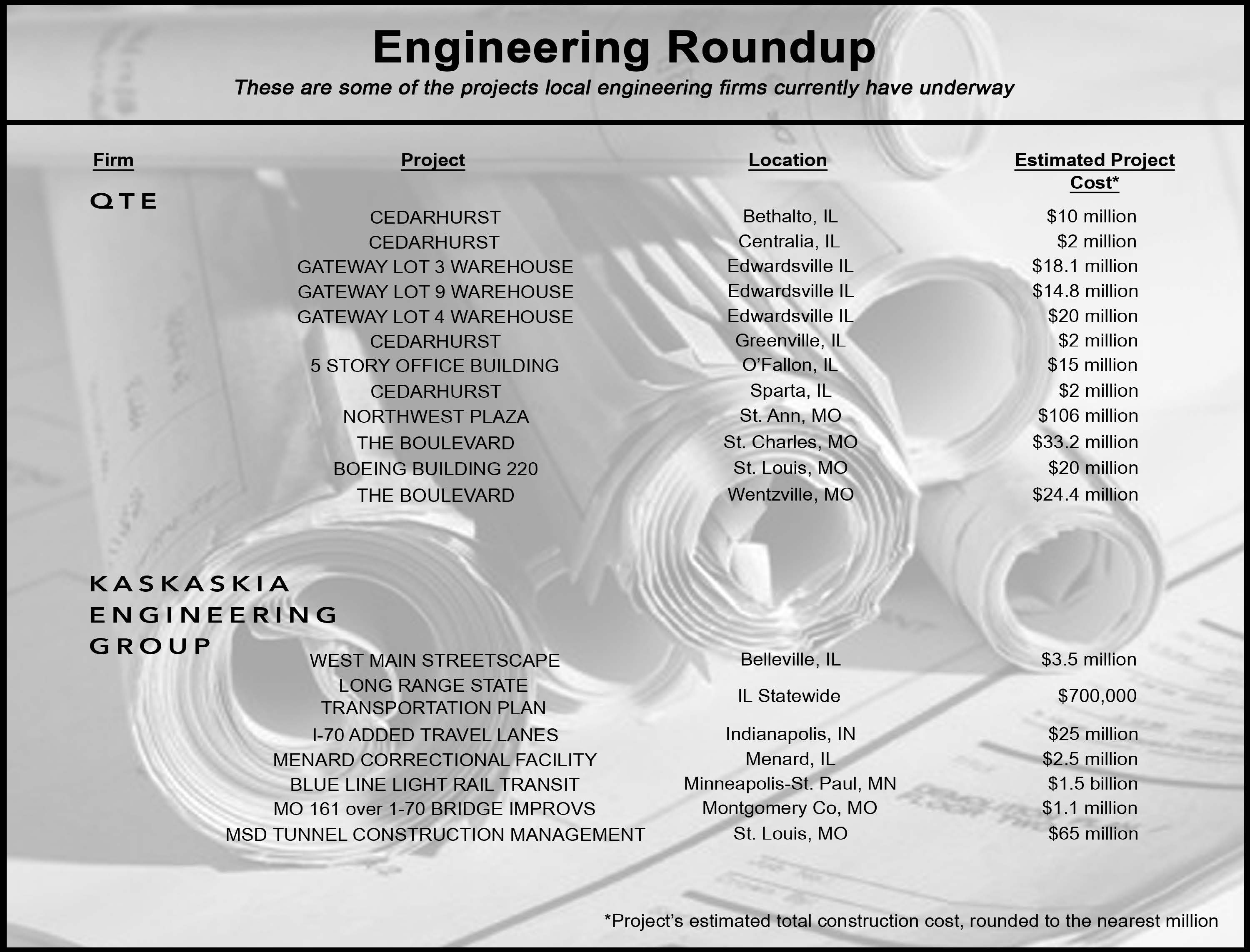 O’FALLON – Gary Graham, former mayor of O’Fallon, will be presented with the 2017 Elizabethan Award during the 2017 gala sponsored by HSHS St. Elizabeth’s Foundation.
The award recognizes Graham for his commitment to the hospital and the new facility under construction in O’Fallon. The honor will come Friday, Sept. 22, during a red carpet cocktail reception in the new hospital lobby. The evening will continue at the nearby Regency Conference Center with dinner, a short program and dancing.
For more information or to make reservations, call (618) 234-2120
ext. 2446.

COLLINSVILLE – As part of its commitment to workplace safety, Ameren Illinois has installed automated external defibrillators on 239 trucks across Central and Southern Illinois, including 50 trucks in the Metro East.
Although Ameren Illinois field workers are trained in first aid, CPR and AED operation, the devices installed on each truck are user-friendly.
Should an Ameren Illinois crew encounter an emergency in an area where it may take first responders considerable time to reach the scene, having an AED nearby may potentially save lives, the company said.

ALTON — Alton Memorial Hospital has acquired its second 3D mammogram machine, and it is now approved for use by both the American College of Radiology and Mammography Quality Standards Act.
In February 2015, AMH was the first hospital in the area to use digital 3D tomosynthesis, a revolutionary new tool to improve the early detection of breast cancer. Used in combination with traditional 2D mammography, 3D is Alton Memorial Hospital’s standard of care for screening and diagnostic imaging.
“This allows AMH radiologists to examine the tissue one thin layer at a time, in a sense traveling through the structure of the breast like pages of a book,” says Stacey Ballard, manager of Oncology at AMH.

A wine lover’s guide to buying a winery

Highland tackles the soft skills of its workforce

Drone footage in the picture with new HBA marketing program

POINT: Should telecom firms be allowed to end landline service?

COUNTERPOINT: Should telecom firms be allowed to end landline service?