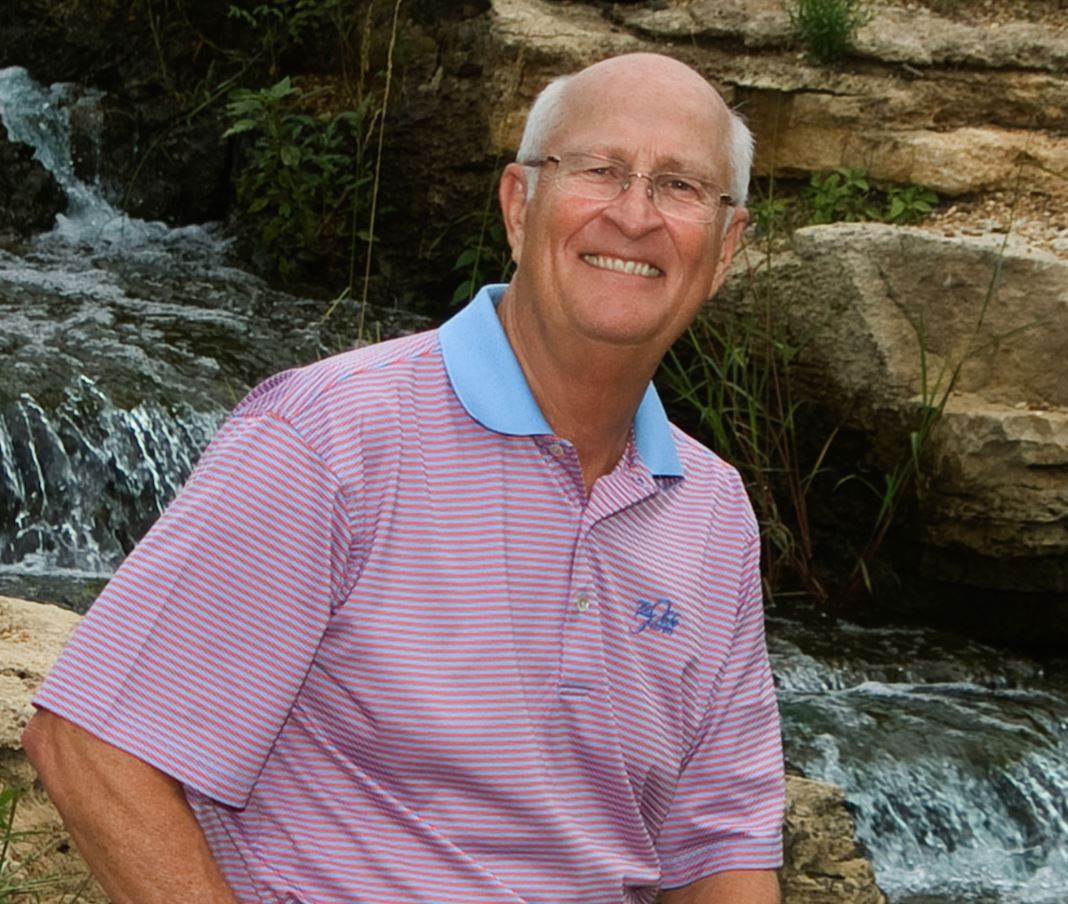 The award recognizes Graham for his commitment to HSHS St. Elizabeth Hospital and the future of health care in the region.

“Gary’s support of St. Elizabeth’s project began long before there was a shovel in the ground at our site,” noted Peg Sebastian, president and chief executive of St. Elizabeth’s Hospital. “He was proactive for the community he served in realizing that our new hospital would bring both economic growth and high-quality, accessible health care to the residents of O’Fallon, as well as surrounding communities. I am thankful to him for providing the groundwork of a positive relationship between the city and our organization.”

The Elizabethan’s history spans over 30 years. Originally known as the “Elizabethan Holiday,” the traditional fall event was transformed into a gala fundraiser in 2012. Since that time, the Elizabethan Gala has become St. Elizabeth’s Foundation’s signature event, raising more than $700,000 for programs and equipment at St. Elizabeth’s Hospital.

This year the Elizabethan will include a special red carpet cocktail reception in the new St. Elizabeth’s Hospital lobby in O’Fallon, Illinois. The evening will continue at the nearby Regency Conference Center with dinner, a short program, and dancing. For more information or to make reservations, call (618) 234-2120 ext. 2446.