SHILOH – The number of homes sold in Monroe County more than doubled since March 2017, rising 67 percent in April and 32 percent compared to April of last year. Clinton County also saw a rise in homes sold over last month at a 59 percent increase since March.

The Realtor Association of Southwestern Illinois announced the numbers this week.

In the Midwest as a whole, existing-home sales increased 3.8 percent to an annual rate of 1.36 million in April. In fact, Lawrence Yun, NAR chief economist, says every major region except for the Midwest saw a retreat in existing sales in April. The median price in the Midwest was $194,500, up 7.8 percent from a year ago.

“The steady increase in home prices in St. Clair County is just one tangible example of the value of homeownership in the area and the Midwest,” said Realtor Association of Southwestern Illinois President Mike Gross.

Here are some key numbers: 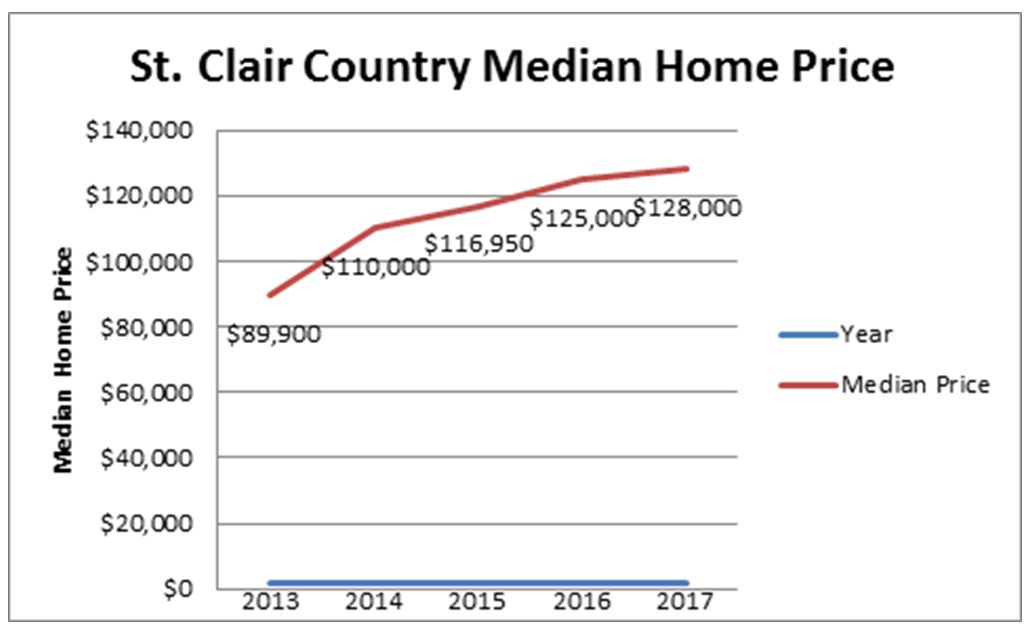 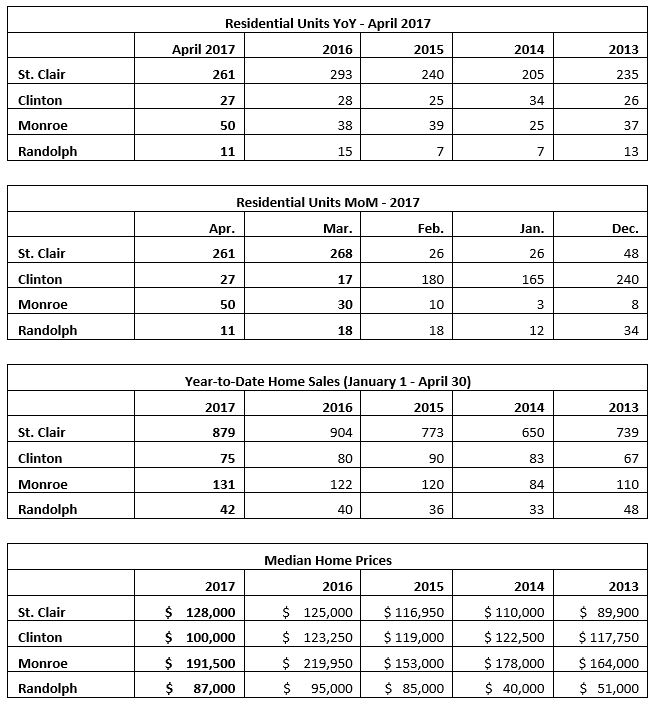