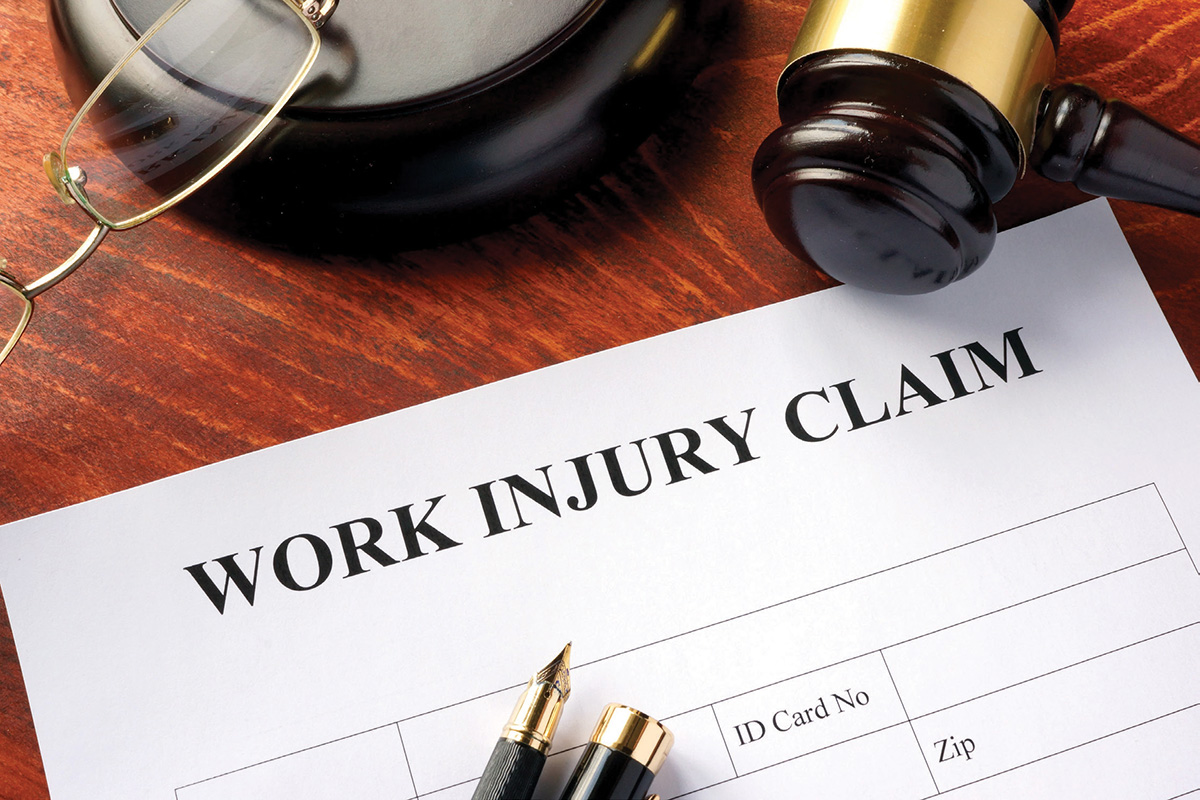 “If you compare our costs for certain procedures to a Medicare procedure in Illinois,” Lucci said, “the workers’ compensation fee schedule will be 300 percent above Medicare, sometimes even more, especially for surgeries and for pain-killing steroids.”
Typically, the way it works, Lucci said, “is you go to the hospital; you get a bill for, say, $1,000. Your insurer comes in and says, ‘We’re only paying $250 for that procedure.’ That’s the actual cost. But, for workers’ comp purposes in Illinois, we base it on charged fees for that procedure, which no one actually pays — not compensated fees. Illinois’ fee schedule is based on the charged fee. That drives up costs.”
Another problem, says Lucci, is how Illinois law compensates lost wages, which doesn’t take taxes into consideration.
“Say a policeman is making $1,000 a week,” Lucci said. “After taxes, it’s down to, say, $720. When he goes on workers’ compensation, he gets his $1,000 per week but it’s not taxed by any level of government. That’s how it goes in Illinois. Normally, when you have an injury, you get two-thirds of your lost wage, but it’s untaxed so it holds you about even. When police and firefighters in Illinois have a workers’ comp claim, they get their entire wage untaxed. So, effectively, they get an increase in their take home pay which is a big cost for municipalities. It’s also a bad incentive, because we want guys to get back on the job. I don’t know about you, but if you paid me more to be off, I would think about it.”
The third big cost driver is Illinois allowing doctors to sell opioids directly to patients — and at a significant mark-up, he said.
While these are the primary points of concern, according to the report, other reforms could and should be made. Local governments should be allowed to adopt the federal definition of catastrophic injuries for the Public Safety Employee Benefits Act and governments should structure light-duty programs to bring injured workers back on the job doing light work.
Additionally, the Institute makes these recommendations for reform of Illinois’ workers’ compensation law:
• Repealing the majority of former Gov. Rod Blagojevich’s 2005 workers’ compensation law;
• Tying the medical fee schedule to Medicare reimbursement rates or private insurance reimbursement rates;
• Prohibiting physician dispensing beyond the first few days of an injury, which would eliminate the financial incentive for doctors to overprescribe opioids;
• Putting Illinois’ maximum wage-replacement rate in line with other states’ by capping it at 100 percent of the state’s average weekly wage;
• Putting Illinois’ minimum wage-replacement rates in line with other states for temporary total disability, permanent partial disability and permanent total disability so workers do not receive effective pay hikes for being injured;
• Giving more weight to American Medical Association guidelines in determining the amount of injury awards; and
• Clarifying the definitions and application of “traveling employee” and injury causation to limit judicial activism in interpreting the law.
While this report focuses on the cost of workers’ compensation to local and state governments, Lucci said it’s a big detriment to the overall state economy.
“I think it’s a main driver for pushing blue-collar industries out of state. Not services, not tech, not finance, there’s not a real cost there, but I’m actually looking at a bunch of charts right now comparing Illinois’ costs for manufacturing occupation compared to Missouri, Iowa and Indiana, all these bordering states. So, it can add, three, four, 10, 15 percent of payroll to your cost in Illinois compared to those states, depending on what state you compare to and depending on what occupation you’re looking at. I think it’s worth noting that Missouri did just go right-to-work and Missouri is looking to make workers’ comp changes also. Iowa has some workers’ comp changes that go into effect July 1. Not only is our cost way higher but other states are actually doing some reasonable reforms to keep their costs down.”
This concern with the high cost of workers’ compensation in Illinois is even more concerning with the budget impasse in the legislature, said Lucci. Other states are moving forward, making themselves more competitive and more attractive to business and Illinois is stuck in a deep and deepening rut. This report was meant as a wakeup call for taxpayers to hopefully put pressure on the legislators, Lucci said.
“Those states bordering Illinois are moving forward,” Lucci said. “They want to attract jobs and investments and they’re tackling workers’ compensation along with other issues. I think it makes it more imperative.”
Lucci lives in the northeastern part of state, and a lot of the manufacturing is moving across the border to Indiana.
“No one wants to see that happen in the southwest part of the state, just like it’s happening in the northeast part of the state,” he said. “Stay where we are and other states move forward, that’s what happens. So, that’s the big warning. Don’t let this happen to the state.”
He added: “This is a big taxpayer cost and, if the legislature would reform it, it will help them balance the budget. They could be saving hundreds of millions of dollars.”