Renowned architect Gyo Obata will be honored in May with SIUE’s Distinguished Service Award. 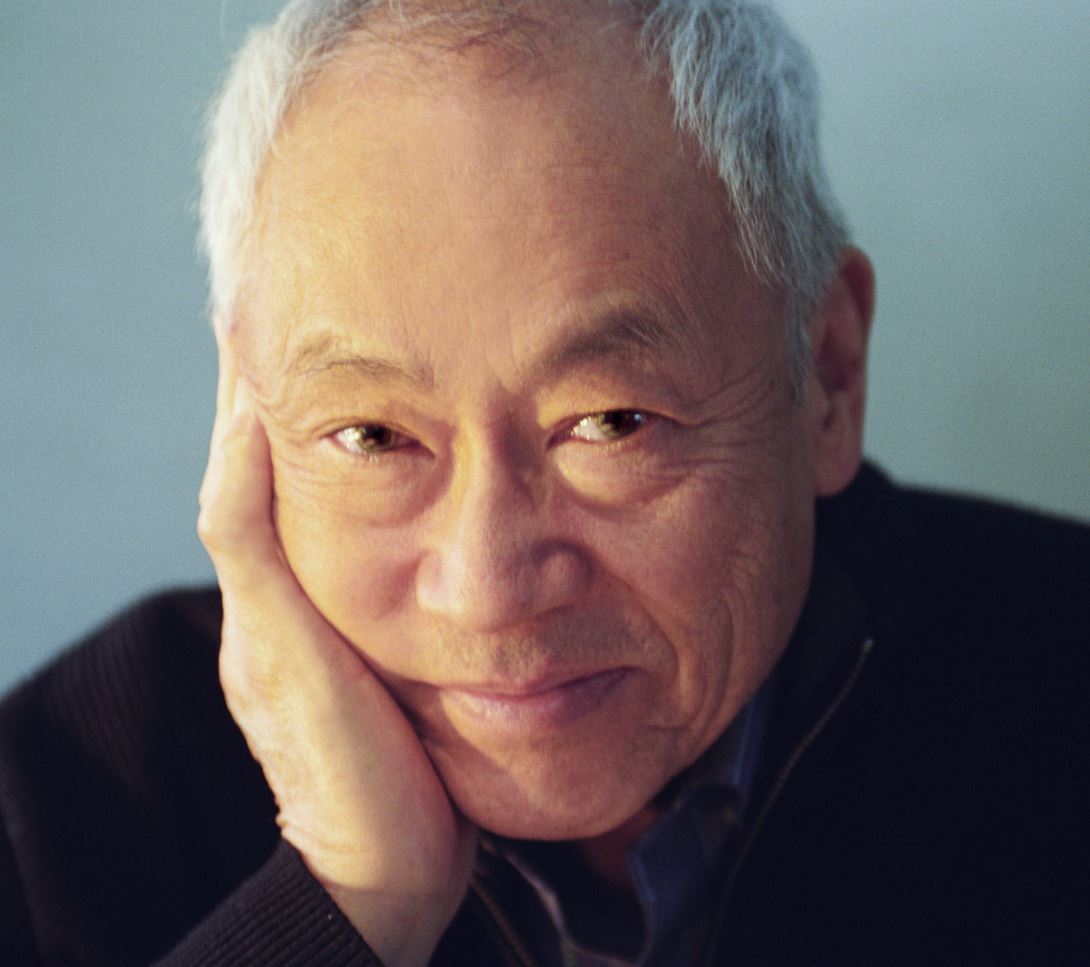 SIUE will present the award during the university’s Spring 2017 Commencement to the chief external architect who designed the Edwardsville campus.

“As our campus was being formed in the 1960s, Gyo Obata shaped that vision in a unique way,” SIUE Chancellor Randy Pembrook said. “The beauty of the 2,660-acre site demanded something special of the architecture that would occupy the core of our campus, and Mr. Obata delivered in sensational fashion. His designs here underscore a sense of strength and stature befitting a higher education institution. We are forever in his debt. “

In the early 1960s, Obata was commissioned to design the new Southern  Illinois University Edwardsville. He conceived the idea of a centralized campus, likened to a small college square, with all facilities located within a circle. He designed each of the buildings to have three stories plus a basement, with flat roofs and maroon brick.

“There were some objections, but I really wanted to keep the parking away from the main campus,” Obata said. “You have to park and walk to the campus. In the center of the campus is the library, student center, and the main administration building as a focal point. Out of that core, there would be groups of buildings depending on the different types of buildings as the school’s needs might go on.

“The site was so terrific, and the challenge was to try to do something that was not only good at that moment, but also would carry on in the future. You seldom get an opportunity to work on such an incredible site and totally new program. It was a great honor.”

Numerous honors have celebrated Obata’s career: induction as a Fellow in the American Institute of Architects in 1969, recipient of the American Institute of Architects St. Louis Gold Award Honor in 2002, induction into the St. Louis Walk of Fame in 1992, and recipient of an SIUE Honorary Degree in 1999. The Japanese American National Museum gave its lifetime achievement award to Obata in 2004.