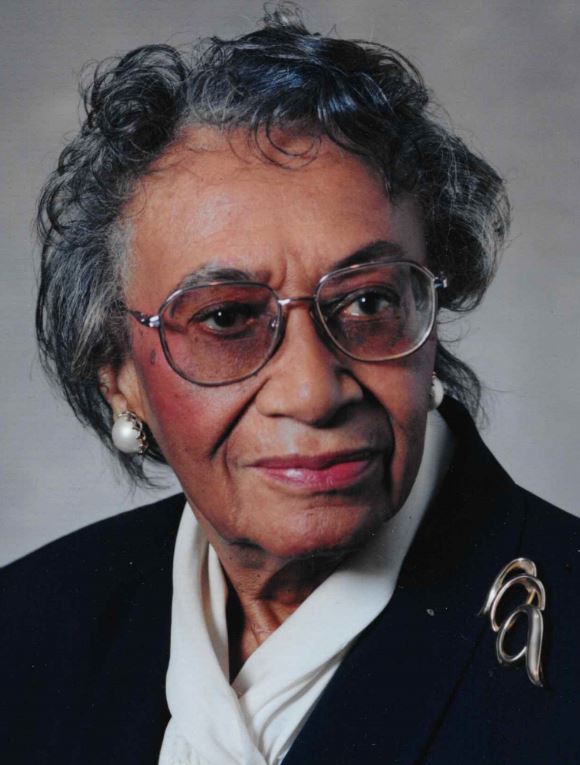 Freeman has spent her lengthy career advocating for civil rights issues that have had a lasting impact at the local, regional and national levels. In 2007, Freeman was inducted into the International Civil Rights Walk of Fame for her leadership role in the civil rights movement. In 2011, she received the National NAACP’s highest honor, the Spingarn Medal for outstanding achievement by an African American.

“SIUE is so pleased to recognize Frankie Muse Freeman,” SIUE Chancellor Randy Pembrook said. “The legacy that she leaves in civil rights and civic activism has been recognized by so many, and we join presidents and national organizations in doing so today. Her life is a testament to the difference a passionate, dedicated individual can make in a community and in the world.”

]Freeman earned a law degree from Howard University Law School in 1947 and practiced law in state and federal courts for more than 60 years, retiring in 2009. In 1954, she was the lead attorney for the landmark NAACP case Davis et al vs. the St. Louis Housing Authority that ended legal racial discrimination in public housing in St. Louis.

In 1964, she was nominated by President Lyndon Johnson as the first woman member of the United States Commission on Civil Rights, a bipartisan commission with the responsibility of investigating, reporting and making recommendations on civil rights issues. She served for 16 years for four presidents. President Barack Obama appointed her as Commissioner of the Commission on Presidential Scholars in 2015.

Her numerous volunteer activities include trustee emeritus on the Howard University board of trustees, and past chairman of the board of directors for both the National Council on Aging, Inc., and the Urban League of Metropolitan St. Louis. She has served on various boards including the Metropolitan Zoological Park and Museum District, and the St. Louis Center of International Relations.

Freeman served as national president of Delta Sigma Theta Sorority, Inc., a public service sorority from 1967 until 1971. She is a member of the Executive Committee of the City of St. Louis NAACP and the trustee board of Washington Tabernacle Missionary Baptist Church.

The St. Louis City NAACP has commissioned a statue of Frankie Muse Freeman that has been gifted to the City of St. Louis and is to be installed in Kiener Plaza, close to the Gateway Arch.

Her memoir, “A Song of Faith and Hope: The Life of Frankie Muse Freeman,” was published in 2003.