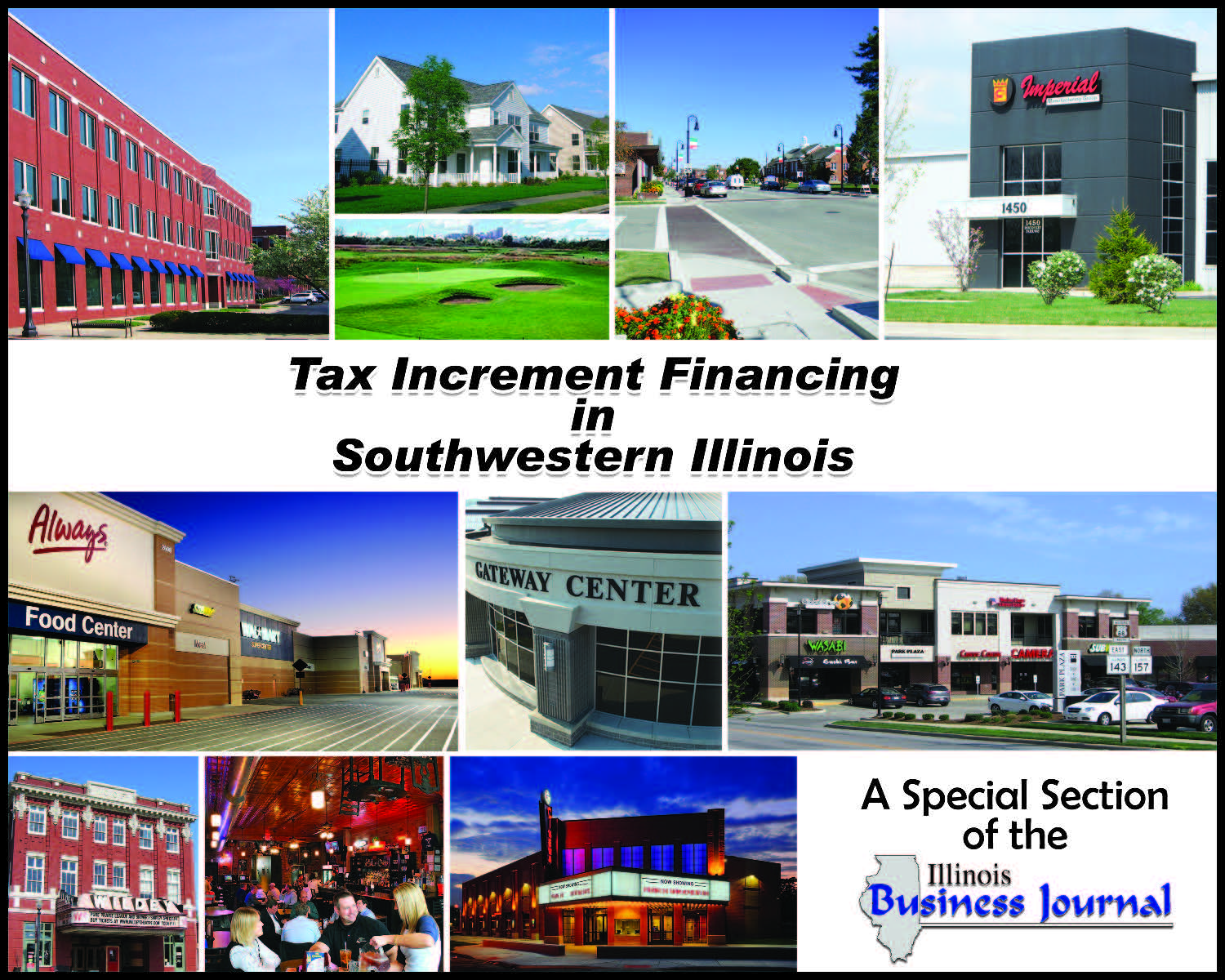 By ALAN J. ORTBALS
In the late 1990s I was the executive director of the Southwestern Illinois Development Authority, a regional economic development agency that assisted development across Madison and St. Clair counties.
The Owens-Illinois Glass Co. was one of Alton’s oldest manufacturers. From its beginnings over a century ago, the plant grew to employ more than 4,000 people before it closed its doors and turned off the lights in 1983. Environmentally contaminated, the company locked the gate, stationed a guard and let the buildings collapse and the weeds grow.
I had heard that Harold Clark, then-president of Clark Properties in St. Louis, was interested in redeveloping the abandoned glass plant on East Broadway in Alton. Harold was a pioneer in the field of brownfield redevelopment and he had taken the sow’s ear of the abandoned General Motors plant on Union Boulevard in St. Louis and turned it into a silk purse — a $100 million office/warehouse development featuring a Pepsi Beverages Co. bottling plant and many other tenants.
One Friday morning, Clark attended the meeting of the Leadership Council Southwestern Illinois. I made it a point to sit next to him. I told him I heard that he was working on the glass plant property and asked how it was going. He said, “Not worth a s**t.” I suggested that maybe I could help and we scheduled a meeting.
SWIDA ended up providing the financing and work began in 2000 on demolition, environmental remediation and the rehabilitation of 450,000 square feet of existing buildings. Alton Center Business Park was the result. Today, investment in the property stands at $29 million and 735 people work there for companies like American Water, Imperial Manufacturing and Advanced Outsource Solutions. But it never would have been possible without Tax Increment Financing.
Unlike many states, Illinois had no programs to help defray the extraordinary costs of redeveloping such a blighted piece of property. That fell to the city and the only possible source of funds was TIF. The city was able to bring $8 million to the table to mitigate the costs of demolition and remediation. Without that, SWIDA’s financing wouldn’t have made any difference and, more than likely, the property would be sitting there today as it was 17 years ago — 150 acres of severe blight.
That’s the power of tax increment financing. It’s why it’s so important to our cities and why we need to make sure that it remains a powerful tool to rebuild our communities. In this section you’ll read more stories about how our cities are using TIF to eradicate blight, rejuvenate their downtowns, create jobs and enable developments that would not have been possible without it. Take a minute and think about how Southwestern Illinois might look today without TIF. 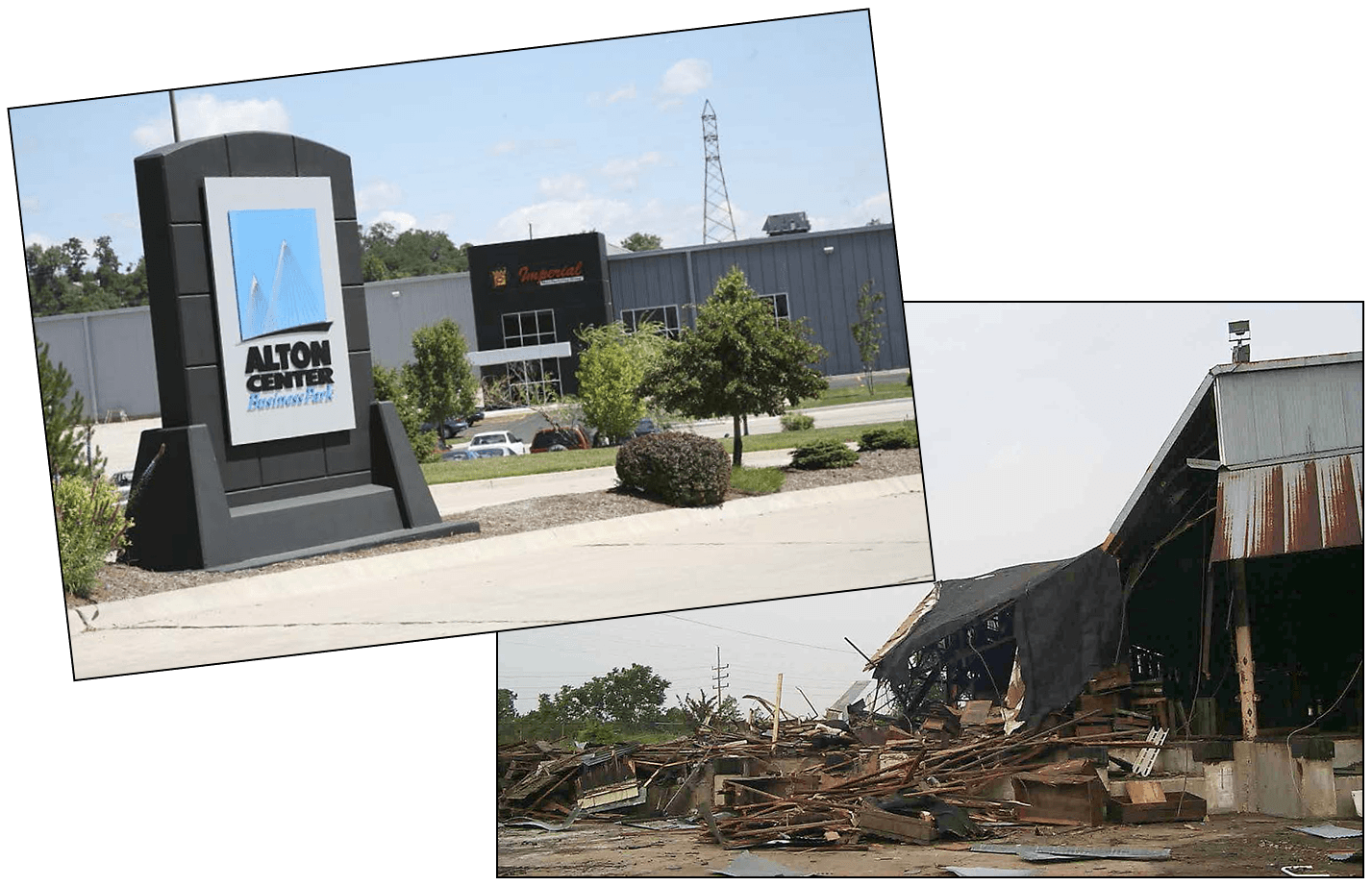