IBJ: What’s the state of the construction business in Southern Illinois? 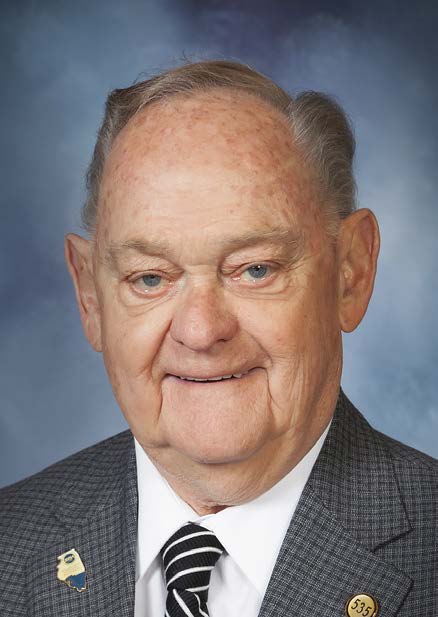 Korte: As far as we’re concerned, we’re in pretty good shape. One of our big concerns is the state’s unfunded pension liability. We hear a lot about a shortage of manpower but we don’t have that here. Another concern is what’s going on with Right to Work and Prevailing Wage in Missouri. Right to Work has already been passed and signed by Gov. Greitens and there appears to be a strong push to repeal their Prevailing Wage law. 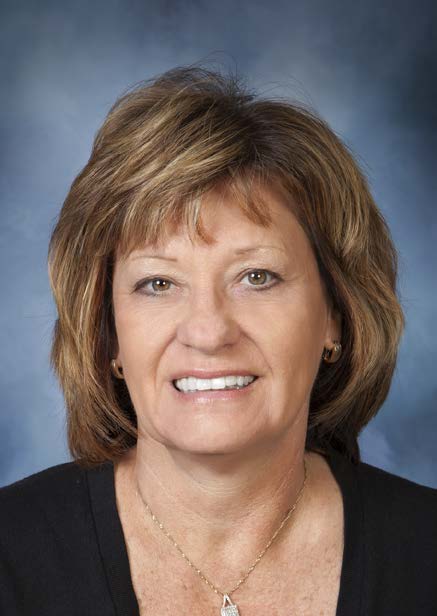 IBJ: What are SIBA members telling you about the construction market?

Richter:  I ran some numbers and we have about 47 more projects than we did last year at this time. I think certain areas are doing really well, like the O’Fallon, Ill., area. There’s a lot of work going on there. I can’t say that for every area.

IBJ:  Forty-seven more projects, how does that compare to the overall number?

Richter:  Last year, we had 247 new projects at this time and now we have 292 as of this morning. That’s about a 20 percent increase. With the state not having a budget that’s pretty good.

IBJ: How does the state’s budget impasse impact building contractors?

Richter: We’ve heard of instances where projects have started and then shut down when the state stopped paying. And then they had to restart when they get some money.

IBJ: Pete, you’re with Korte Luitjohan Contractors and I know you do a lot of infrastructure work. How does that business look for the near future?

Korte: A lot of the infrastructure out there is now 75 or 80 years old and reaching its useful life expectancy. We look for a lot of infrastructure work.

IBJ:  I’ve heard Illinois State Sen. Martin Sandoval, the chairman of the Senate Transportation Committee, say that there is a capital development bill ready to go but it’s waiting on the resolution of the state’s budget situation first. We’ve got a lot of infrastructure sitting here wasting away waiting for the state’s budget impasse to be resolved.

IBJ:   I thought that was a good idea. The state has been swiping money out of the transportation fund for years.

Richter: I think there were a lot of people who expressed their opposition to it but I don’t think they knew all the details. It wasn’t a matter of increasing funding for transportation, it was just preventing those funds from being diverted for other uses.  I don’t think people understood the whole amendment and why it was being done.

IBJ: There’s a lot of talk about kids not going into the construction trades. What do you make of that?

Richter: I am not so sure that high school students are made aware of the careers in construction that are available.  A lot of the vocational-technical education programs have been cut out of school budgets because they are not getting funding from the state. That’s why we’ve been working with the Leadership Council on the Manufacture Your Future/Craft Your Future initiative, trying to introduce kids to careers in construction and the kind of money they can make in the trades.

IBJ: When contractors are busy, a lot of other businesses are busy. So, how does the remainder of 2017 look for the construction business?

Richter: We’re off to a good start. The weather we had in January and February allowed a lot of people to be working. The number of projects was up 20 percent over last year. That’s a good indicator. I think industrial construction is strong. The highway contractors rely on state funding. Hopefully, with the safe roads amendment passing, that should really help the highway work.