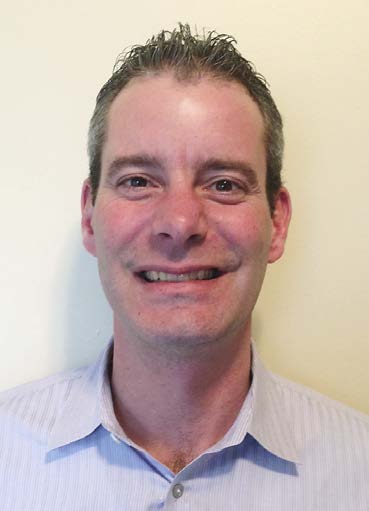 By ALAN J. ORTBALS
New life is being breathed into the long-dormant Discovery Business Park in Dupo, according to Keith Moran, president of Moran Economic Development. Moran works with numerous municipalities in Southern Illinois to assist them with their economic development needs.
A decade ago, the development arm of St. Louis builder Clayco had optioned over 1,000 acres of land along Interstate 255 in Dupo. The plan: to create a south-end version of Gateway Commerce Center in Edwardsville. Ultimate investment was estimated at $1 billion, creating 20,000 jobs. The federal government appropriated $20 million for the construction of an interchange at Fish Lake Road. But, before the project could get off the ground, FEMA sprang the levee crisis and the Great Recession struck. The plans went on the shelf.
Moran is working with both the village of Dupo and the city of Columbia to resurrect the project and develop the interchange to the benefit of both municipalities.

“The money for the interchange is still there,” Moran said. “We are working with all the programs. TIF will come into play, probably a business district and certainly an Enterprise Zone will have a role in the development. We are looking at a number of different developers,” Moran added.  “You’re going to see a strong effort this spring toward finding developers and pushing development forward.”
Twelve years ago, Dupo and Columbia were fighting over interchanges and developments. Now they are working together to the benefit of both.
“With our firm we encourage working with the other taxing districts and with our neighboring municipalities,” Moran said. “We don’t want to create some of the problems that exist over in Missouri.”
Moran also recently finished work on a TIF district in Mascoutah to promote business along Illinois Route 4. Called the IL Route 4 TIF District, its goals and objectives are to promote with the I-64 interchange and foster development around Mid-America Airport.
In Hartford, Moran is assisting the village to position the Chemetco Superfund site for future development. At one time one of the world’s largest copper refineries, the plant was closed in 2001. “The village of Hartford is utilizing the TIF program to do some environmental cleanup and develop some infrastructure to make the site development friendly again,” Moran said. “It opens up a lot of opportunity for development to occur in the Village of Hartford as well.”
Moran is also working with Caseyville around the intersection of I-64 and Illinois Route 157; with Maryville to attract retailers to its Illinois 159 corridor; and with Godfrey to amend its existing business district.