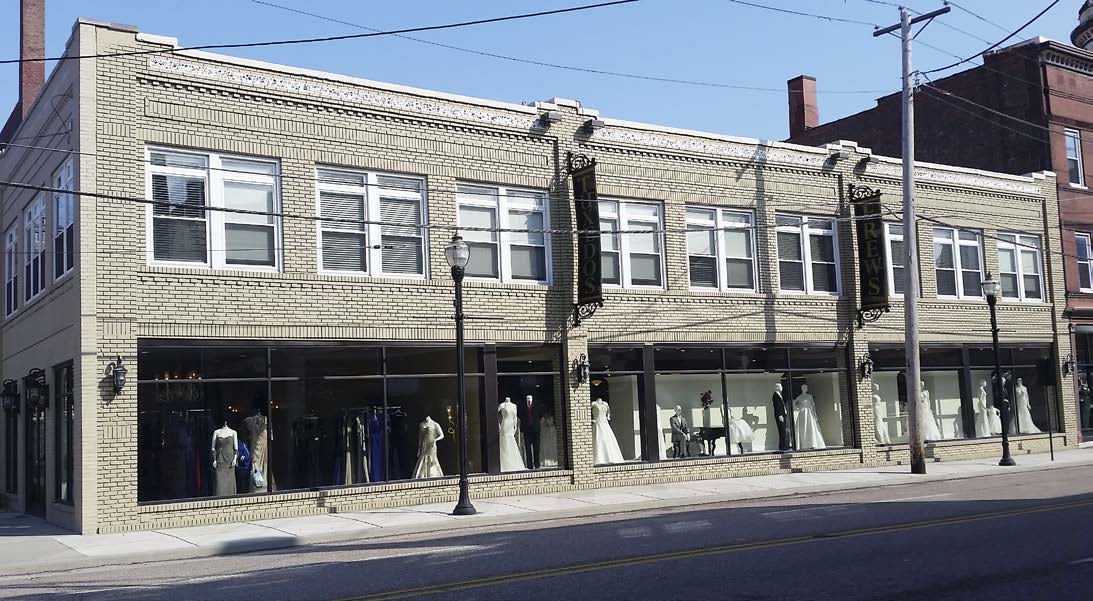 By ALAN J. ORTBALS
Downtown revitalization remains a top priority for the city of Alton. Although it has received more than $100 million dollars of investment since the TIF district was created in 1994, it’s still an area in transition.
“Our local economy is still in the process of transforming from our industrial past to a more tourism-centric economy so it’s really important for us to develop locally grown businesses and services to draw people to our historic downtown,” said Greg Caffey, the city’s director of Development and Housing. “Part of that is reutilization of vacant spaces in our downtown. We’ve long advocated for more retail diversity downtown and other types of business offerings to draw people to the corridor and move beyond Broadway being known primarily for antique shopping. Antique Row appeals to a certain segment of the population but to get that mix of people and generate that additional foot traffic downtown, we’ve got to have retail diversity downtown.”

That’s starting to happen, said Caffey, with things like a boutique bakery, a bridal shop and a recording studio opening downtown. And, increased demand has motivated property owners to spruce up their buildings.
“Whether it’s expanded dining options or people coming down to do their antique shopping” Caffey said, “getting that foot traffic down along Broadway, getting that mix of dining options and getting complementary retail options as well is what we’re advocating and pushing for.”
Caffey said the relocation of Bluff City Grill to Broadway has been a boon for Broadway west of Henry Street and Fast Eddie’s Bon Air continues to draw more than 1,000 unique visitors per month — largely from the Missouri side of the river.
In the near term, the city will utilize TIF funds to expand its downtown streetscape, wayfinding signage and complete Phase 8 improvements to Riverfront Park. The city is also using TIF to assist the rehabilitation of the old U.S. Post Office building across from City Hall.
“We are really excited about the old Post Office project,” Caffey said. “That building has been vacant for many years. The developers anticipate a small café on the upper floor, along with meeting and event space. The lower level will be used for business incubation.”
The city is also working to expand commercial and recreational access to the riverfront.