No, and as one community learned, fences don’t always make good neighbors 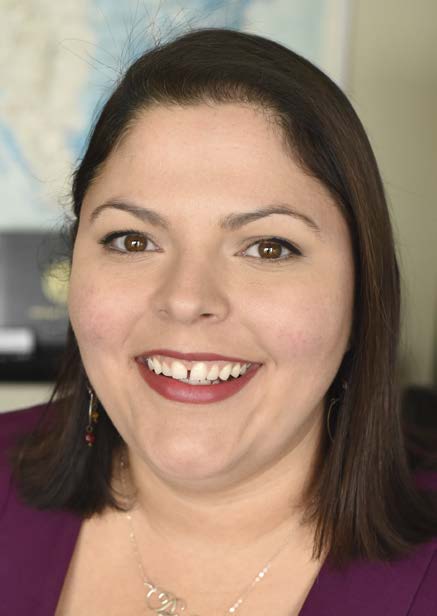