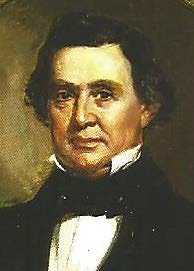 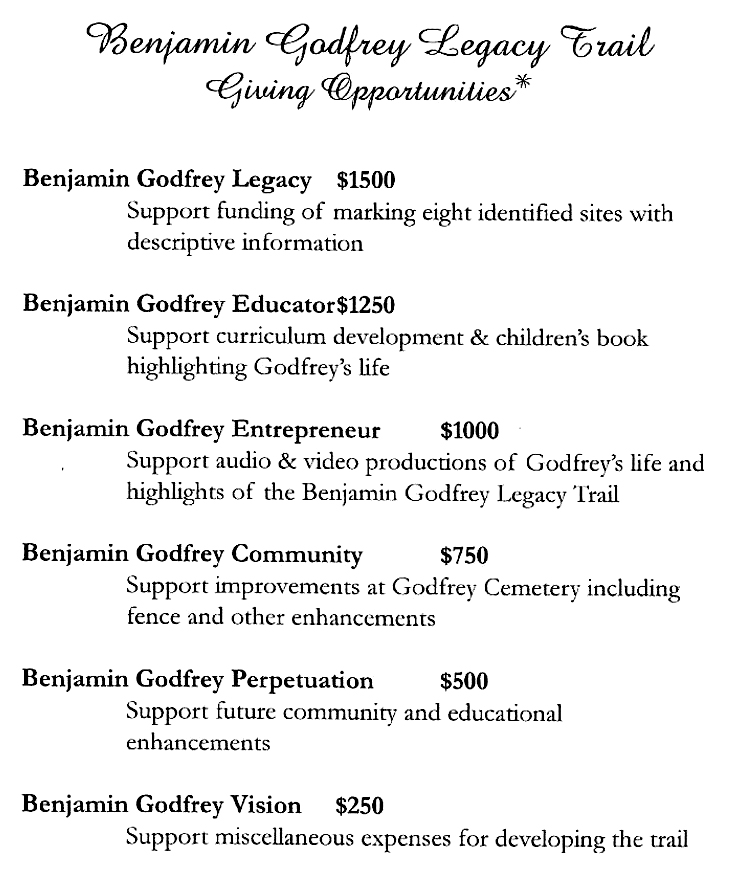 “We hope we will have generated enough money to complete the (plaques at the) sites this summer,” he said. The audio and the book publication are also in the works.
“What we want to do is pay as we go,” Jabusch said, estimating it would take at a year to amass what is needed.
The memorial sites will be financed first at a cost of around $15,000.
Among big supporters so far have been Monticello Foundation, the North Alton-Godfrey Business Council and individual benefactors.
Women’s groups are also a targeted audience, particularly because of Godfrey’s effort on behalf of women’s education.
Godfrey was indeed a man ahead of his time, Jabusch said.
“The more I read the more I’m amazed his involvement with people that would carry forward throughout history,” he said.
For more information or to donate toward the project call (618) 465-6676 or (618) 466-8353.