SPRINGFIELD – A measure designed to fill a projected workforce shortage in rural Illinois while connecting students with good-paying careers in health care has advanced out of committee and is pending before the Senate. 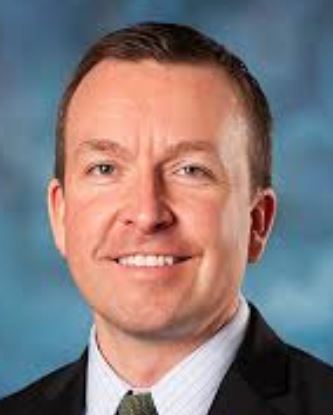 According to the federal Bureau of Labor Statistics, a bachelor’s degree today is considered the national entry-level educational standard for a registered nurse. A 2015 report by the Illinois Department of Financial and Professional Regulation indicated that about a third of registered nurses age 55 and older planned to retire within five years, prompting concerns about a statewide nursing shortage.

Manar said the district he represents, which spans rural and underserved areas of downstate Illinois, stands to be especially hard hit by the nursing shortage.

Currently in Illinois, only universities may award bachelor’s degrees in nursing, but they have not been able to address the nursing shortage in some areas of the state.

Community colleges are well suited to help four-year universities ensure hospitals, clinics, nursing homes and medical offices throughout the state have a pool of well-qualified nursing applicants from which to hire, Manar said, adding that it’s also a good way to stem the tide of young people leaving Illinois in search of jobs.

“This approach may be outside of the box for Illinois, but nationally we would not be an outlier. Eleven other states do this type of thing with their community colleges,” Manar said.

“This discussion is about something much bigger than simply the traditional mission of Illinois’ universities and community colleges,” he said. “This is about offering excellent health care, planning for the future, adapting to changing critical workforce needs, offering affordable options for job training, putting people in good-paying jobs and keeping young people in the communities – and the state –where they grew up.

These are all vitally important issues in Illinois, and this legislation touches on all of them.”

It also calls for a four-year review of the effort by the Illinois Community College Board, including a comprehensive statewide evaluation of newly created programs and a written report submitted to the State Board of Higher Education, the governor and both chambers of the General Assembly before July 1, 2022.

The legislation does not require community colleges to offer the degrees. State money may not be used to establish or maintain the program, according to the legislation.