EFFINGHAM — Midland States Bank has announced the promotion of Mike King as the market president for the Metro East communities of Waterloo, Columbia, Smithton and Freeburg. 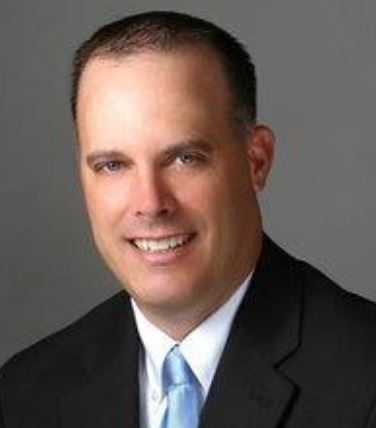 He will now be overseeing budget planning, loan growth, and the maximization of revenue for the region, as well as continuing to serve as the Regional Banking Center manager for the Southern Illinois branches.

“Mike’s experience within the Southern Illinois region has been exceptional. He has proven himself to be a valuable asset to Midland. Mike’s invaluable perspective and understanding of the banking industry will help us move forward as we build strategies to drive growth across our business lines,” said Jeff Mefford, executive vice president of banking.

King has been with the bank since 2009 serving in various retail management positions were he has worked closely with branch management to attain service, revenue and operational goals. He began his career in 1997 in the investment and securities industry and transitioned into banking where he held management positions with UMB Bank and Bank of America.

Midland States Bancorp, Inc. is a community-based financial holding company headquartered in Effingham, Illinois, and is the sole shareholder of Midland States Bank. Midland had assets of approximately $3.2 billion, and its Midland Wealth Management Group had assets under administration of approximately $1.7 billion as of Dec. 31, 2016. Midland has more than 80 locations across the United States. Visit www.midlandsb.com

—      From the Illinois Business Journal via Midland States Bank